Mother-of-two, Helen from Walsall in the West Midlands considers herself lucky after she was diagnosed with a meningioma in June 2021. After waking up feeling weak in a pool of her own urine due to a seizure in her sleep, Helen knew that something wasn’t right and was referred for an MRI scan which showed a mass on her brain. She had surgery to remove the tumour and is now monitored with regular scans. Helen is sharing her story to help other people come to terms with their own diagnoses and wants to make a positive difference and raise awareness of how underfunded research into brain tumours is.

Before my diagnosis I guess you could say I was unlucky, I haven’t had a bad life but I had experienced the passing of my daughter’s father, I had been through a divorce and left an abusive relationship. Fast forward to where I am now and I feel like I am the luckiest person alive - despite being diagnosed with a brain tumour. 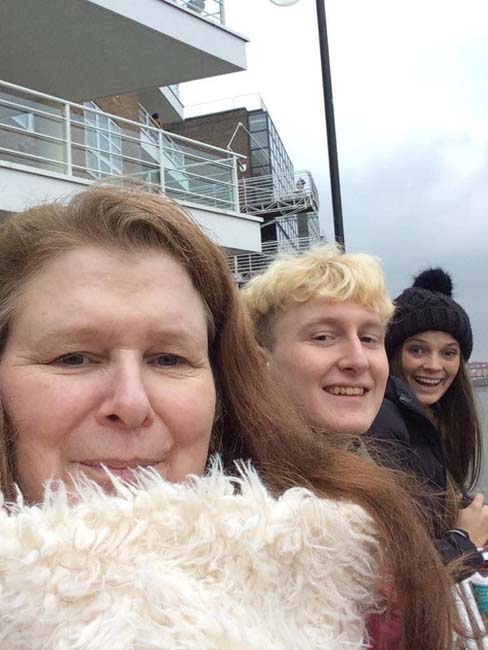 Mine is low-grade, you see other people who have it much worse than me and for that, I count myself lucky to be alive.

My symptoms started in January 2021 when I had a seizure in my sleep. I woke up with my whole body feeling weak, and had a cut on my bottom lip. I’d also wet the bed.

I put this down as a one-off due to work stress and COVID. I was a keyworker at ASDA in Darlaston. 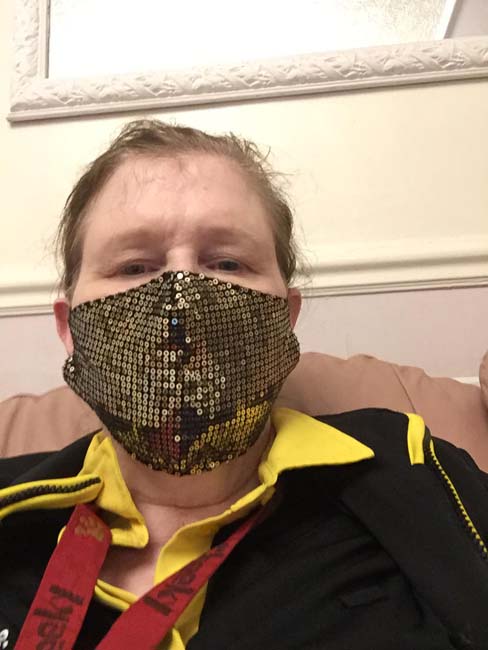 It happened again the next month and I knew this was my body’s way of flagging to me that something wasn’t right – I no longer felt stressed so thought it was something more. I also started to forget things that had happened that day and was unable to relay information easily.

Whilst waiting to see the GP it happened for a third time and after blood tests – which came back normal, I was put on folic acid to stop me having seizures. I was referred for an MRI scan at Walsall Manor Hospital as a precaution.

In June, the week before my scan was due, I took the time to prepare myself mentally for being in the scanner as I was worried about feeling claustrophobic. I knew I needed the scan to find out what was wrong with me and thought of a treasured memory with my son, Cody when he was a baby, asleep next to me as I sat at a surfer’s shack next to Watergate bay in Cornwall. I tried to remember every detail to distract myself from the alien noises around me, including the music and smells. This helped me through the scan which felt very long.

Finally I was out of the scanner only to be told that I would be going back in once they had put dye in my veins and after I would need to go to the A&E department.

“I’d never had a scan before and assumed everything so far was standard procedure. At this point I still thought I had epilepsy and never dreamed that it was anything more sinister.”

A nurse came with me to A&E, I settled down, thinking I would have a long wait – as you would expect by turning up to A&E but two minutes later my name was called and I was taken to a side room where I saw close to six different doctors who all did the same tests with me.

They checked my blood pressure, the strength in my legs and arms, they looked in my ears, tested my eye movement and I had tests to check my cognition too.

I started to feel scared that perhaps it was something more serious than epilepsy and asked if my mum could come into the room – as if I was five years old again and wanted a parent.

Four hours after I first arrived at the hospital, I was told I had a brain tumour which looked like a meningioma. Because it was on my left lobe temple, they had expected for me to have more problems with mobility and my eye sight than I presented with.

All of the tests made sense now and the doctors were baffled I wasn’t more affected by the tumour which was 6cm in size. 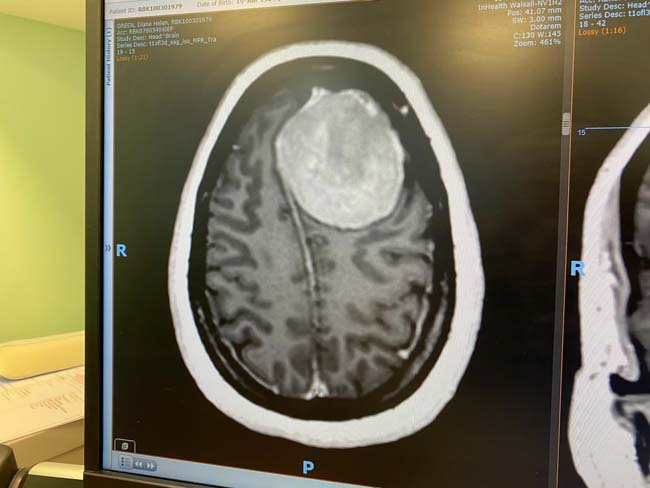 After crying floods of tears with my mum, I was moved to a ward with two other women who were there for something completely different. They weren’t chatty and seemed to be sad and I thought I was going to have to ask to be moved to be with people who would talk and help me stay positive.

“From that moment, something in me clicked and I knew I had to be the positive light I so desperately craved.”

Within hours I had them both laughing and we all talked about anything and everything. Although I was breaking inside, I found the strength from somewhere.

During the operation, surgeons at the Queen Elizabeth in Birmingham removed the tumour, which I had nicknamed ducky egg and the triplets because the scan picture showed three shadows within the tumour – I needed to make light of the situation to get through the shock of it and to help ensure my mum didn’t worry. 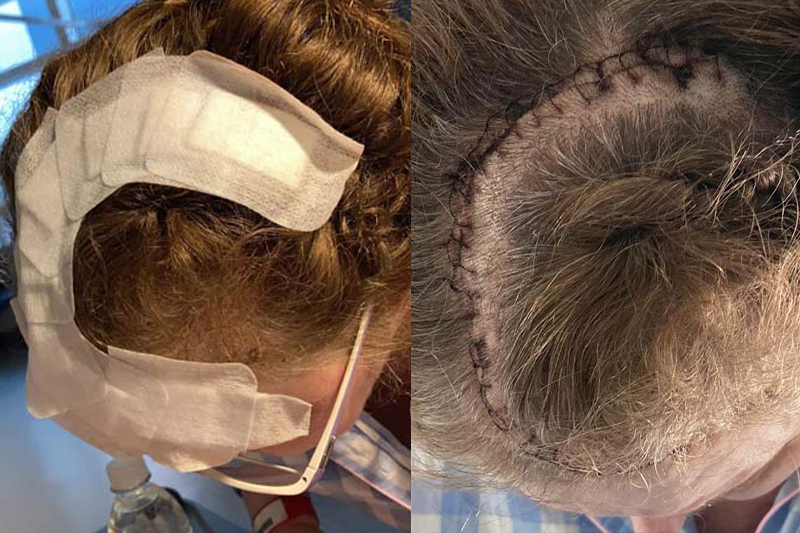 Going into surgery was daunting. I was asked to sign on the dotted line after hearing all the ‘ifs and maybes’ of what could happen which included life-changing injuries.

“Fortunately as I was coming round from the surgery I remember thinking to myself that I was alive.”

I started to test different parts of my body to see if I could still move and although it was challenging, I could. The main thing which was impacted was my speech and after surgery I spent time with a speech and language therapist. I still struggle with finding the right words. 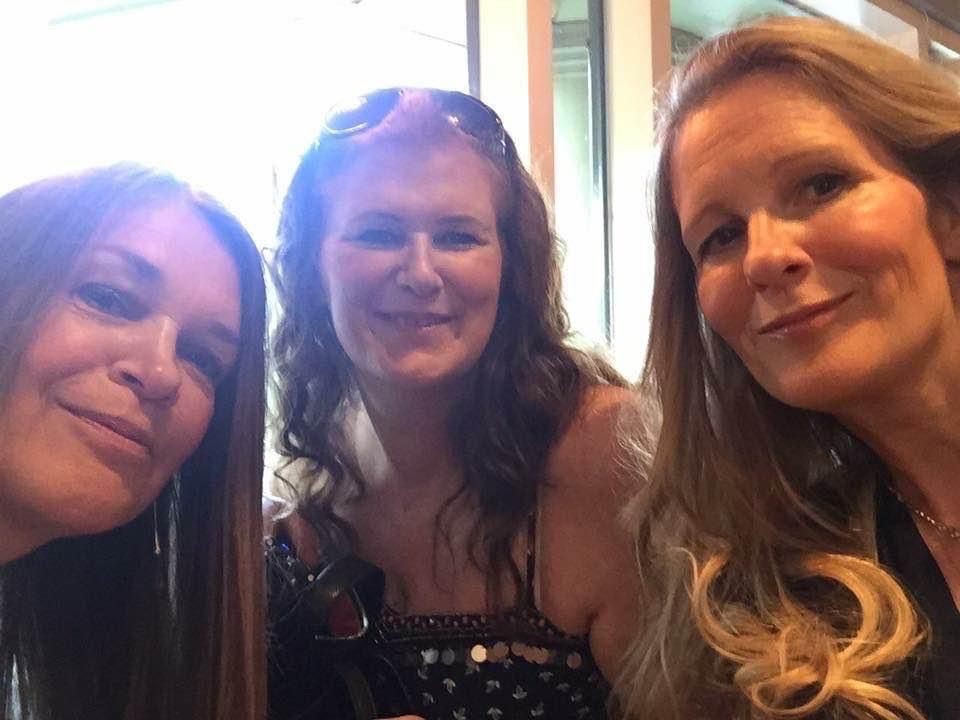 Five days later I was sent home to recover and my family drew up a rota to stay with me as I couldn’t be left on my own. I couldn’t bathe myself or wash my hair and depended on people to help me get around as my mobility was slowly coming back to how it was before the surgery. Eventually I moved in with my sister who lived in Wiltshire until I got a call from the doctor who confirmed I could go home and told me my brain tumour was a low-grade meningioma. 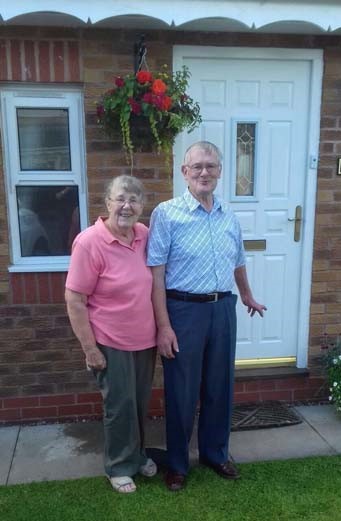 In August I moved home, and am now in my own bungalow which I love and is exactly what I need.

My diagnosis has made me assess my life and I am looking to change from a career in retail – where I have been for 20 years – and move in to something more fulfilling where I can help others who are living with a brain tumour.

I have since gone back to my role in customer service at ASDA part time and I suffer with fatigue. My body has a way of letting me know if I have over done it and the next day I ache all over – at no point have I had a pain in my head, the only signs of my tumour were the three seizures I had in my sleep.

I have three-monthly scans which seem to be getting harder and harder to do as I have found that the different machines will make different noises. During my last scan in May the machine began to vibrate and I felt myself going in to a panic for which I talked myself down, remembering my treasured memory.

As well as joining the charity as a campaigner, I have taken part in fundraising events and plan to take part in Cycle 274 miles in August Challenge. In June I took part in Wear a Hat Day with Flowers. 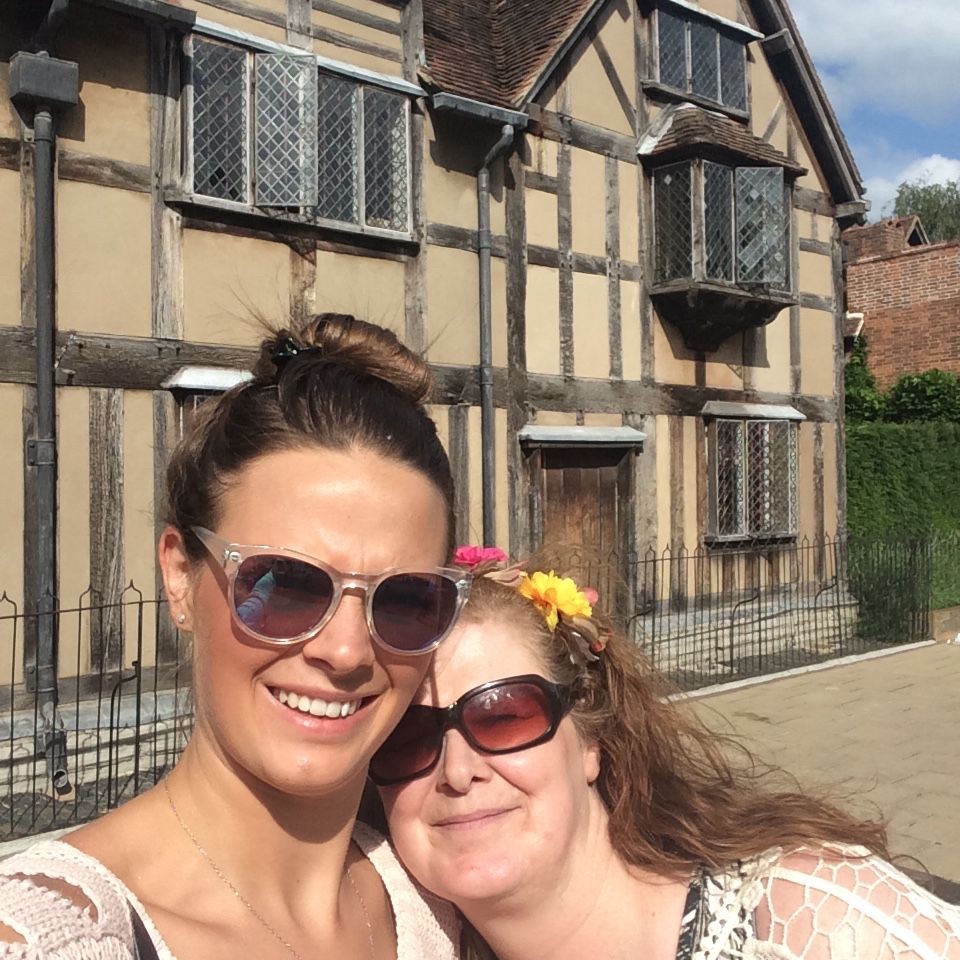 I feel like the luckiest person on the planet that I am still here and I have been given a voice to fight for a cure for those who have lost theirs. I was given this tumour to help make a difference. 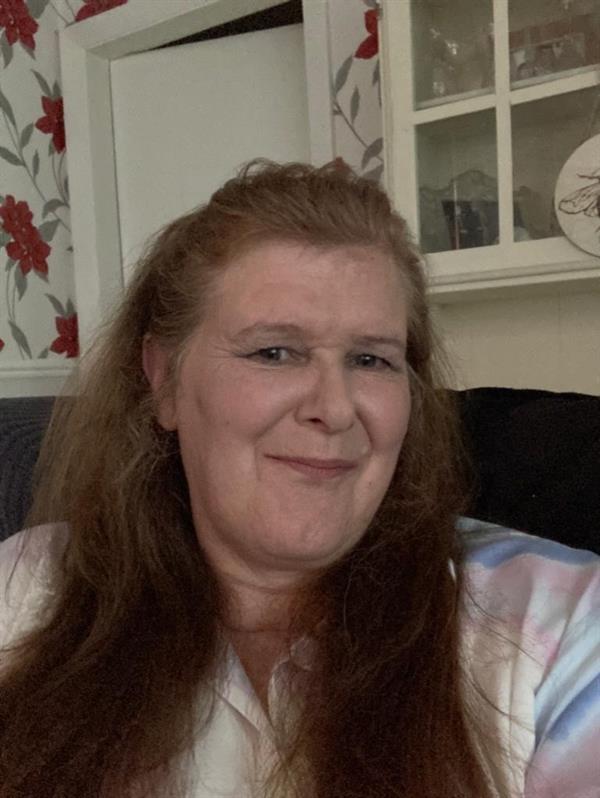