When Waterlooville resident Richard Preston was diagnosed with a glioblastoma multiforme (GBM), he was told he could have as little as two years to live. But now, seven years on, Richard continues to do well. On average, just 12% of brain tumour patients survive for five years or more post-diagnosis.

There are four categories of brain tumour and mine is the worst one, grade 4. I don’t drink or smoke and I’m otherwise fit and healthy, looking 10 years younger than I actually am. I try not to get too frustrated about my situation because there’s nothing I can do to fix it.

My diagnosis came in November 2013, after suffering persistent headaches and feeling as if something was not right in the back of my left eye. I was advised by my doctor to visit the opticians and, thankfully, I was taken very seriously. The optician found something in the back of my eye and an appointment was made for me the same afternoon at the Queen Alexandra Hospital in Portsmouth.

At the hospital, a CT scan revealed a growth, the size of a large apricot, in my brain. I was told that it was likely to be cancer and surgery would be my best option.

“I had a five-hour, high-risk operation just five days later, which fortunately had no serious implications to my movement or speech. After surgery, the tumour was confirmed as a glioblastoma multiforme (GBM) – a highly aggressive type of brain cancer – and I was given a bleak prognosis of just two to five years. Because I don’t swear, I said ‘fluff’.”

I also endured 11 gruelling months of chemotherapy and radiotherapy, during 2014, which were exhausting. After my treatment was finished, I had a routine MRI every six months, which became a yearly scan when there was no sign of my tumour.  Now, I’m one of the 12% of brain tumour patients who survive five years or more post-diagnosis.

When I was given such a dire prognosis, I thought ‘stuff that’ and decided to live. I married Wendy, my partner of 25 years, just weeks after finishing radiotherapy, in March 2014, and that was very special. I was over the moon when my daughter, Jay, who lives in America, flew across the pond to join us on the day, and the picture of me, Wendy, Jay and her daughter Haley is one of my favourite photos. 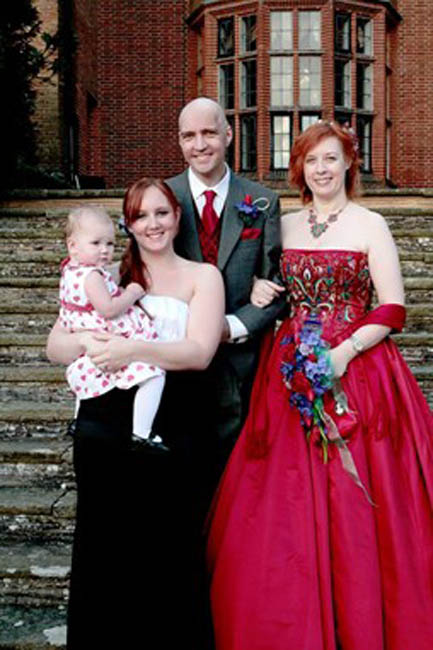 Wendy and I also went on several holidays, including a Mediterranean cruise in 2014 on which she wore her wedding dress on a couple of evenings and enjoyed lots of admiring comments. We also enjoyed a trip around the German castles and travelling to see the Terracotta Warriors in China in 2017. And, in 2018, we embarked on a once-in-a-lifetime trip to Hawaii. It’s always been an ambition of mine to see an erupting volcano and we were able to witness just that during a helicopter ride. When my step-mum saw the picture of me in the helicopter she said she’d never seen me smile so much in my life and this just goes to show how happy I was. 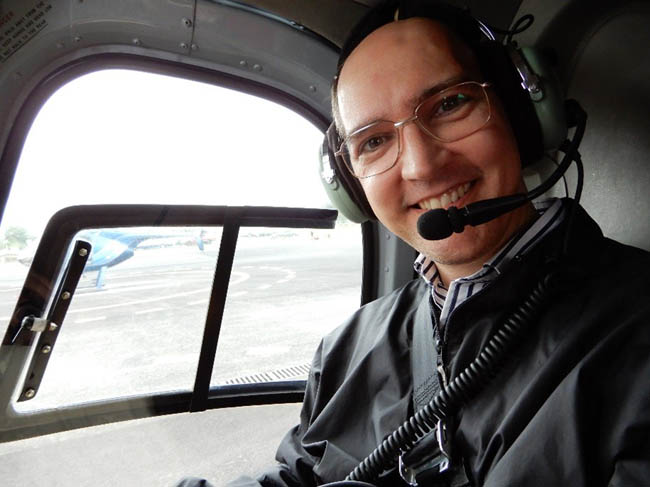 I’ve developed closer relationships with my family members since my diagnosis. My dad was so supportive when I lost my licence and would drive me everywhere. Now I am back behind the wheel, he still invites me to meals and events and we get on very well.

I remember googling my type of tumour and just thinking ‘this is horrendous’. But now I know I can’t change anything, so I try not to dwell on the stark statistics. I like to keep busy, not only by travelling but by pursuing hobbies. I have been fascinated by computers since the age of 13 and I like to fix them to keep distracted. I often get calls from my dad for technical support and am happy to help others for the price of the petrol.

Though I’m no longer able to work, my employers at KCOM (a broadband/internet provider) have been very supportive and I receive long-term sick pay, which covers half my salary, and a critical-illness insurance policy has paid off the rest of my mortgage.

“As the tumour is in my frontal lobe, my short-term memory is affected. I also get very tired during the day so have to take a morning or afternoon nap. My friends like to joke that this is because I’m getting older, but I know it’s because of my illness.”

In January 2019, Wendy and I threw a party at Chichester Park Hotel and invited more than 65 members of our family, friends and work colleagues. It was Wendy’s idea, as I try not to focus too much on the dates.

“There were four main reasons for partying: for surviving five years after my diagnosis; to celebrate Wendy’s 48th birthday in February and my 50th in March, and to mark our fifth wedding anniversary.” 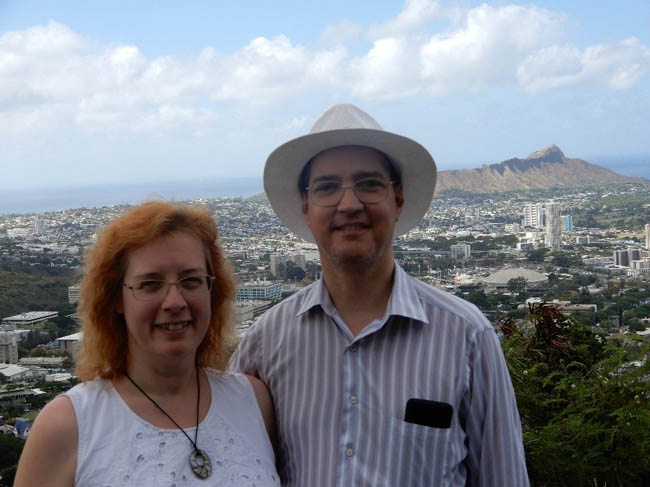 I have a scan every September and I try to look at it as just another day. When I get the results in October, I like to book a holiday to look forward to. I was never the type to have a bucket list but being diagnosed with a GBM changes everything. And I’m keen to celebrate the fact I’m still here. In 2019 Wendy and I travelled to Cambodia and Vietnam for two weeks at the end of August, taking in the Angkor Wat temple. We aren’t really interested in different cultures and their cuisine, but we love anything to do with architecture.

Obviously 2020 has been a very unusual year because of the coronavirus pandemic. Wendy and I had booked a cruise around the UK and Ireland which not only got cancelled but the company also went bust. We have booked another similar cruise for September 2021 which, as well as going to Dublin and Belfast, also involves visiting Iceland and are keeping our fingers crossed we manage to go on this one. We are hoping also to book a cruise around the west coast of Australia, having already been to Sidney and Melbourne on the east coast, possibly also taking in Tasmania and/or New Zealand.

Because I can’t change my situation, I’m determined to make the most of every day I have left. All I can do now is collect memories and encourage people to remain positive whatever situation they find themselves in.

I am also campaigning with Brain Tumour Research and urging people to sign the petition to increase investment into research to £35 million a year. 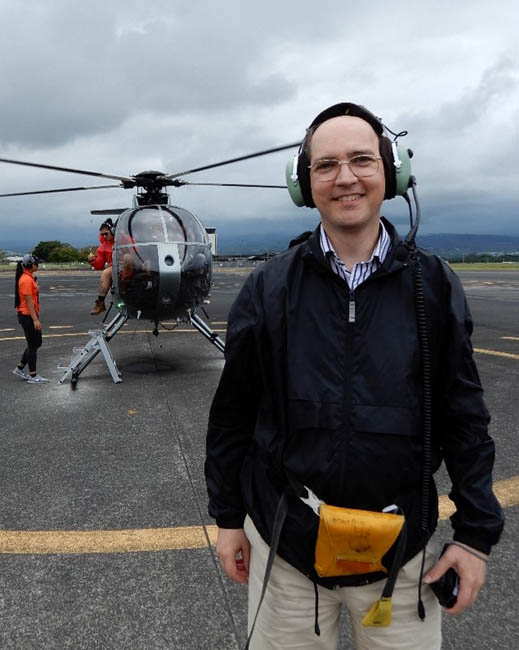