At the age of 11, football-mad schoolboy Kian Jones from Shropshire, was saved by his mother’s determination to pursue an accurate diagnosis of her son’s headaches and sickness. Sabina’s relentless demands for a brain scan proved her instincts were correct. Her son’s condition was life threatening and he underwent emergency surgery. Now, ten years on, Kian has overcome obstacles relating to his brain tumour diagnosis, and is months away from finishing a university degree.

Kian was an ordinary, happy 11-year-old boy when he started to have headaches. He was also vomiting and having problems with his vision. I realised something was badly wrong. At the time, I was training to be a nurse and I wasn’t happy with what the doctors and later the hospital were telling me. They said it was migraines or a stomach bug but I knew it was more than that.

It was a month or so later that I Googled his symptoms and began to fear the worst; I could see that a lot of his problems matched those of brain tumour patients. Armed with this information, I demanded that he had a scan.

I turned to the internet quite a lot throughout Kian’s illness, desperately searching for stories of children going through the same thing but I couldn’t find anything. I now feel it’s my duty to be the voice that I wanted to hear.

When we eventually got Kian’s diagnosis, our darkest fears were realised. Kian underwent surgery in October 2012 to have a rare yolk sac tumour, with a second tumour inside it, removed from his brain. The doctors told us that had it been left undiagnosed for even a week longer, Kian would not have survived.

“Our little boy needed surgery and there was no choice to make. Without an operation to attempt to remove the tumour, he would die. Even with the operation, there was a good chance he could die in theatre.”

The worst thing as a parent is having to deal with something that is totally beyond your control. We had to put our faith in the medical team and to trust them that they would do their best and that Kian would get through it.

To our great relief, the surgery was a success and slowly but surely Kian made a good recovery. He underwent weeks and weeks of chemotherapy and lost months of school time. We are extremely fortunate that Kian didn’t suffer any personality changes as a result of his treatment. 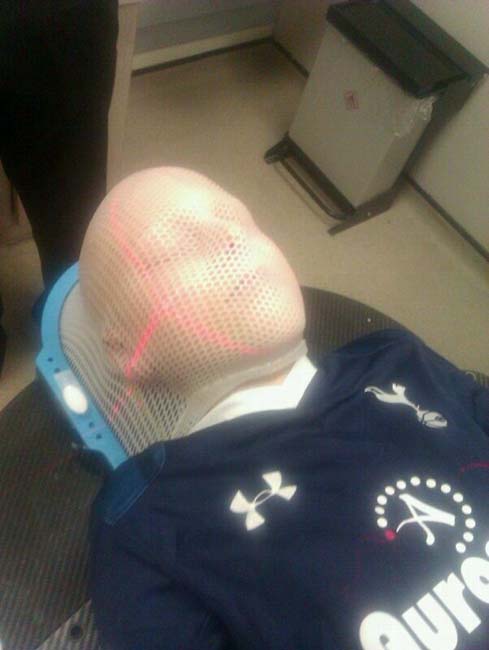 Throughout his treatment, Kian was desperate to be with his friends and wanted to go back to school, even though he was at high risk of contracting an infection. He had just started secondary school when we found out about Kian’s tumour, which meant that he didn’t miss out on too much, education wise. He had tests to check how the tumour may have affected his cognition and results showed that when he was faced with mental equations, he needed a bit more time to process these and problem solve, meaning he struggled with exams but his determination and hard work got him through.

This year it will be ten years since Kian was diagnosed and those ten years have filled the whole family with pride, as we have watched Kian thrive. His cognition has suffered minimal impact which has allowed him to travel to Ghana where, as part of a National Citizen Service (NCS) voluntary personal and social development programme for teenagers, where he helped to build houses. Later, he became a mentor on the programme. He’s also completed a public unform services course at college and is finishing his third and final year studying criminology at the University of Birmingham. He even encouraged me to continue with my nursing qualification, which was put on hold when he was diagnosed, and I have been working as a critical care nurse at Shrewsbury and Telford Hospital for the last six years. 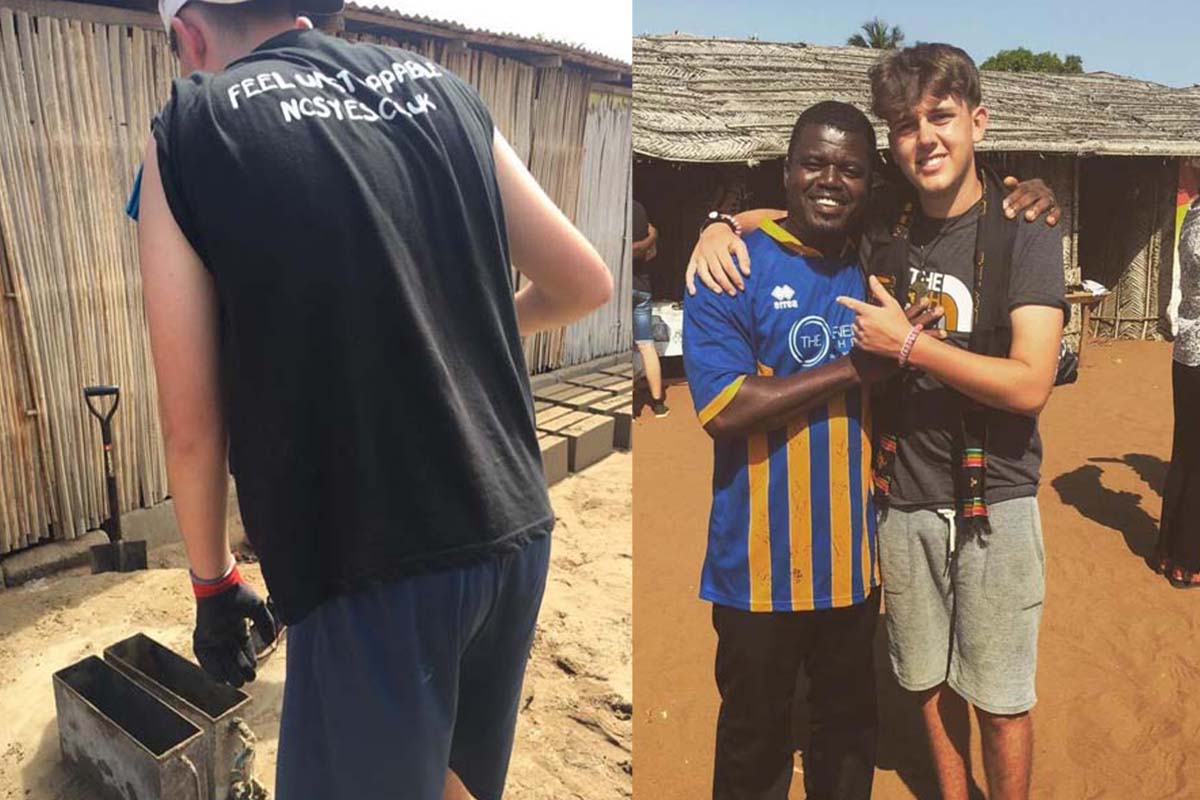 Kian’s diagnosis forced him to grow up and from a young age he was very mature. Before his brain tumour, he was your typical moody pre-teen. After he graduates, he plans to travel, before pursuing a career in the police service.

He’s now nine years free from his tumour but four years classed as cured as they say they have to be tumour free for five years post diagnosis.

As a family, we have raised £4,000 for the Brain Tumour Research and we will continue to do what we can to fund the fight and help find a cure for this disease. This month I am taking part in Jog 26.2 Miles in May Challenge and in October, Kian’s dad, David, will be taking on the London Marathon to fundraise too. 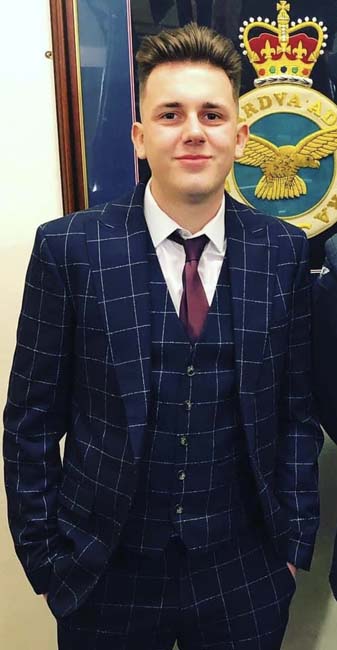