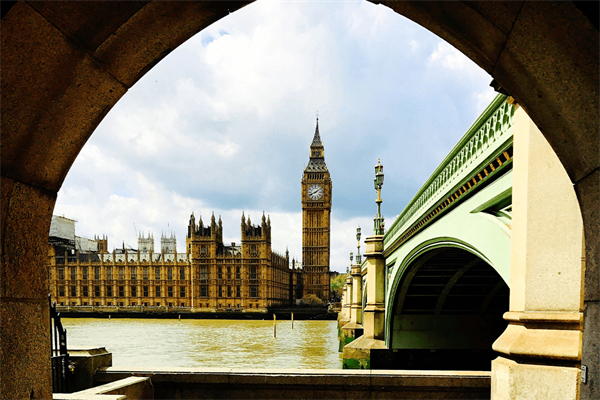 The recently announced reshuffle in Boris Johnson’s Government sees Lord Bethell leaving his post to be replaced by Lord Syed Kamall as Parliamentary Under-Secretary of State for Innovation at the Department of Health and Social Care.

During his tenure, Lord Bethell was made very aware of brain tumour research and the need for greater funding. He answered questions in the House of Lords on two occasions, gave oral evidence to the Petitions Committee, answered numerous written questions posed by Parliamentarians (many of whom had been lobbied to ask these questions by brain tumour research campaigners), and convened a meeting of key stakeholders, which our Chief Executive Sue Farrington Smith MBE attended.

We look forward to similar levels of engagement with Lord Kamall.

At the Department for Business, Energy and Industrial Strategy (BEIS), the key appointment of Under Secretary of State and Minister for Science, Research and Innovation has been handed to George Freeman MP.

In 2016, Brain Tumour Research supported a Petitions Committee Inquiry and subsequent report which called on the Government to take decisive action to tackle the historic underfunding of brain tumour research. As Parliamentary Under Secretary of State for Life Science at the time, Mr Freeman responded on behalf of the Government at the resultant debate on brain tumours held on 18th April 2016. At the end of a highly charged session, it was Mr Freeman who announced the formation of the Task and Finish group to examine the issues raised during the Inquiry.

Mr Freeman has also visited the Brain Tumour Research Centre of Excellence at Queen Mary University of London (QMUL) and been supportive of Wear A Hat Day on social media.

We are very encouraged to see him taking up this new role and he will be key as we explore funding opportunities for the vital early-stage science that begins the translational pipeline from the scientist’s bench to the patient’s bedside.

We wish good luck to both new appointees, and to Lord Bethell as he heads toward his new challenge – we will make sure brain tumour research is always near the top of their inboxes.