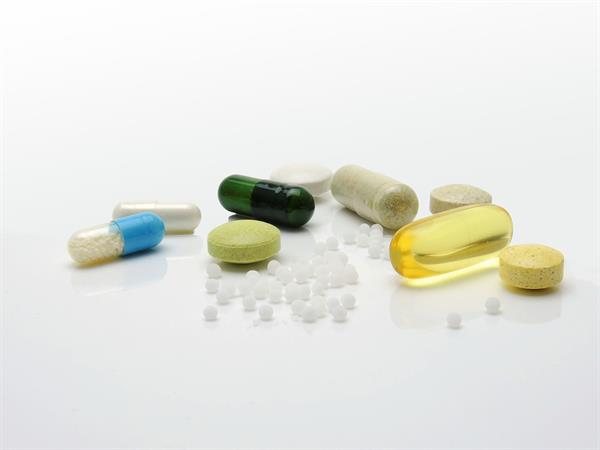 According to a new paper published in ecancermedicalscience, the antimalarial drugs chloroquine and hydroxychloroquine could work to make cancer treatments more effective.

The paper reviewed evidence from a large number of studies which have been carried out and the evidence suggests that the drugs may make tumour cells more sensitive to cancer therapies.

The results also indicate that the two drugs could be effective for the treatment of a number of brain tumours, including aggressive glioblastoma.

This news supports the notion that further research into drug repurposing is vital. More detailed article highlighting the promise shown by repurposing drugs that are already in existence for the treatment of brain tumours written by our Director of Research, Dr Kieran Breen, has been featured in the Mar/Apr 2017 edition of Oncology News.