Mum-of-three and grandmother-of-seven Surinder Shergill, of Erith in South East London, was diagnosed with a glioblastoma multiforme (GBM) in July 2018. Her symptoms were attributed to grief following the death of her much-loved brother months earlier but included vacant spells and weakness in her legs. By the time her tumour was discovered, she was given a prognosis of just eight weeks. She died at home, surrounded by family, in September 2018, one night after celebrating her 71st birthday.

Here is Surinder’s story, as told by her daughter Ranji …

Mum was a very active woman, swimming all the time and regularly attending the gym. When she got a urine infection in May 2018 we didn’t think anything of it. Then in June she got out the shower and couldn’t stand up because her legs felt weak. She went to Darent Valley Hospital in Dartford, Kent, and they thought nothing of it and sent her home. She’d only recently lost her brother who she was super close to.

“He died of stomach cancer at the age of 56 and she was beside herself so we attributed anything that was wrong with her to being a bit depressed.”

Not long after that I went to see her and noticed that she was walking around fine one minute and then sitting down spaced out the next. After I left my dad called to say she was having problems getting up again, so I rang the NHS 111 service for advice and they called an ambulance. Although we wanted to go to hospital with her, we felt it was more likely she’d get a thorough assessment if she was on her own.

“We were flabbergasted when they said they suspected she had a brain tumour because they’d found a shadow on her brain.” 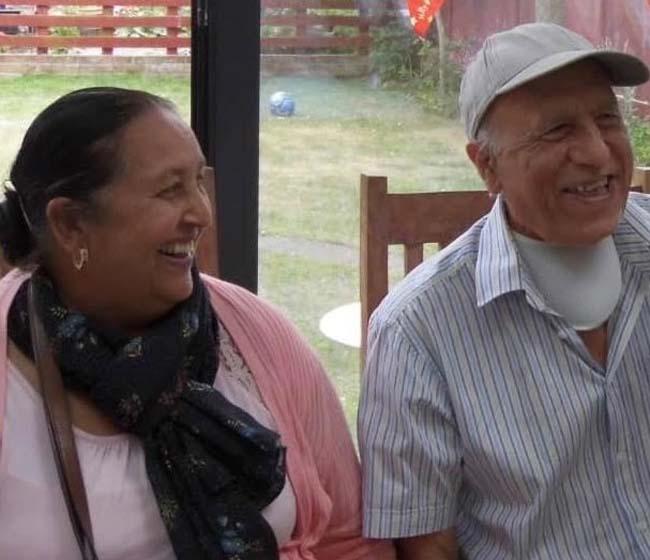 Dad, two of my mum’s sisters and I accompanied Mum when she went to hear the results of her scan, which is when the consultant told us she had a glioblastoma multiforme (GBM). He said it was really severe, inoperable and he gave her a prognosis of eight weeks. My dad and my aunts burst into floods of tears but I looked at Mum as she turned to the consultant and said: ‘at least we know what it is’. My dad had larynx cancer about 16 years ago and Mum handled it brilliantly, so she set a good example. I pulled my dad to one side and said: ‘nobody has the right to react unless she reacts’.

I’m the youngest of three daughters and I think it’s fair to say that I’m the most pragmatic so I wanted to talk to the consultant and get all the facts. My middle sister fainted when she heard the news but she managed to turn herself around and my older sister is very maternal and busied herself with making sure everyone was looked after by making dinners and the like. 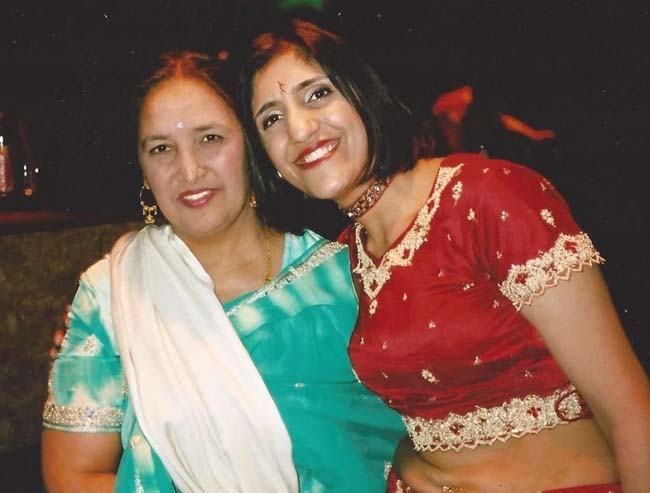 Even though Mum wasn’t able to smile properly she remained polite and grateful. She always took pride in her appearance and that didn’t change either. I remember when she was being transferred for scans at King’s College Hospital in South London, even though she was a woman who couldn’t function on one side, she was still insistent on wearing her make up and her favourite scarf.

“She was bedridden for her final eight weeks, spending four weeks in the hospital and four weeks at home.”

She was adamant she wanted to be at home and not in a hospice so we put a hospital bed into the second bedroom of the bungalow she shared with my father and arranged for her to have palliative care, with nurses coming in three times a day. My sisters and I decided that we didn’t want her to be alone so one of us was always there and the grandkids came to see her a lot too. 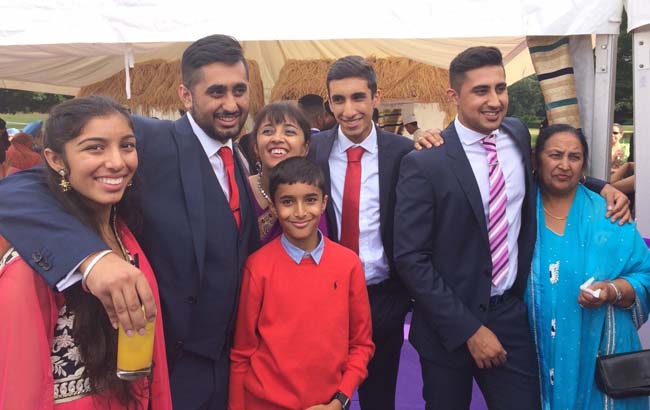 Mum turned 71 the day before she died, which we celebrated as a family. We made her a cake and, although she wasn’t really with it, we blew out the candles and sang happy birthday to her. That night I suspected she was deteriorating and phoned the hospice which gave us morphine patches for her.

“At 4.30pm Dad was about to go for a walk and my sister was about to drop her daughter off but I told them I suspected we only had a matter of minutes.”

As we sat with her, I stroked her hair with one hand and used the other to phone my other sister. I said: ‘Angela, I’m here with Mum and if you want to say anything you need to say it now’. She told her we were ready to let her go and that she loved her and then Mum took one deep breath. I told her we were all there and said: ‘I really love you’ and, with that, she took her last breath.

“She went in the best possible way and was so blessed, as were we.”

Mum was very direct and if she had something to say to someone she would say it. She used to ask us to get a notebook to take notes about what she wanted at her funeral and I’m glad we did that because we were able to give her exactly what she wanted, from wearing her hair in a French bun to spreading roses over her and having candles lit in the Sikh temple. 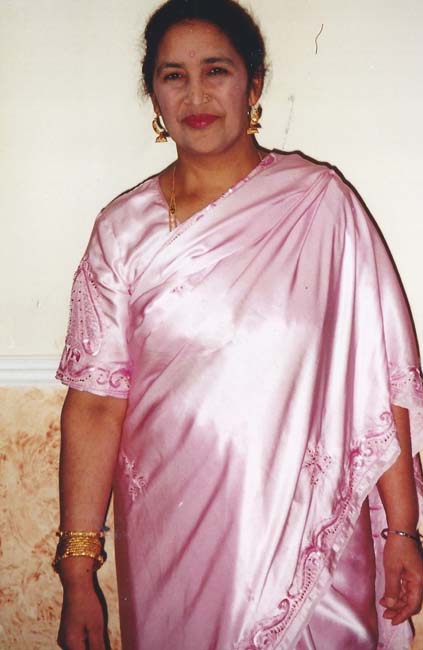 I feel very blessed to have had her in my life. She was very loved and she appreciated that and the last thing she said to us was ‘I love all of you lot’. My biggest fear was that she would die alone but I wanted her to feel the warmth of our skin, even if she was unconscious, and I’ll be eternally grateful that I was able to be there with her.

“Her diagnosis and death shook our world but she was someone who believed that life was for living and not for grieving so we will continue to live like she would have wanted.”

I’m currently training for September’s London Marathon Walk, which I will be doing with my husband, Suki, in aid of Brain Tumour Research. We were meant to do it on the second anniversary of Mum’s death but it was cancelled because of the pandemic. I still don’t understand how we managed to find vaccines for COVID so quickly but still have so far to go to find a cure for brain tumours.

“We have some of the best scientists in the world here and, with adequate funding, who knows what they could achieve?” 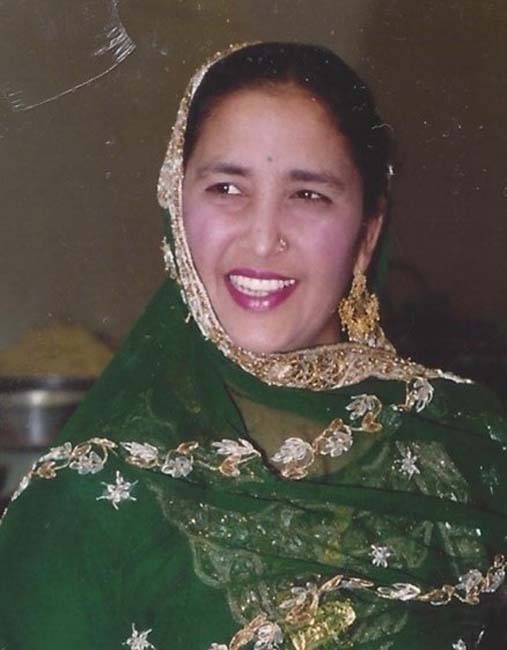