In January 2019, 69-year-old Pamela Henderson, from Hartlepool, was diagnosed with an aggressive brain tumour and in just six months she went from being fit and healthy to losing her life to this devastating disease.

She left behind her beloved husband Ralph and her four brothers Ian, Cedric, Keith, and Mark Williams.

In January 2019 Pamela was visiting her husband Ralph at University Hospital of North Tees, where Ralph was being treated for a minor illness. Out-of-the-blue, she collapsed during her visit and ended up being admitted for monitoring herself. She was kept in overnight and the next day, my brother Cedric and I went to pick her up, as she was discharged.

She had not suffered health problems previously and was otherwise very fit and healthy, so the medics weren’t too concerned and thought that ‘stress’ or ‘exhaustion’ may have caused her to pass out.

Over the next two or three months, however, Pamela didn’t return to her normal self. She spent this period in and out of hospital, having various tests to try to get to the bottom of what was causing her to feel unwell. Eventually, a brain scan was carried out and the results revealed a marble-sized ‘lump’ in her head.

“We knew it wasn’t good news but, in our ignorance, we didn’t realise the drastic implications of it.”

Pamela’s care was transferred to the neurological team at The James Cook University Hospital in Middlesbrough. I accompanied her to all of the various appointments with her consultant, as they tried to decide what the best plan of action would be. We knew early on that surgery wouldn’t be an option, due to the location of the ‘lump’ on Pamela’s brain. Eventually, the neurosurgeon decided to perform a biopsy, to try to decipher more about what they were dealing with. She went in for her pre-op assessment 1 May 2019 – coincidentally, the date of both Pamela’s and my birthday – and a week later they went ahead with the procedure. Up until this point, they’d mentioned several different possibilities about what it might be. They included a cyst, a fungal infection or, a tumour.

“The results from the biopsy confirmed our worst fears. Pamela was diagnosed with a grade 4 glioblastoma multiforme (GBM)– a highly aggressive type of tumour, carrying with it a stark prognosis.”

We were told the gut-wrenching news that, since her disease was already very advanced, there were no viable treatment options available. We were all devastated. By the time Pamela came home after her biopsy, she was already on a downward spiral. The palliative care nurses from Macmillan Cancer Care came to the house to administer a morphine driver. Pamela suffered from a lot of sickness and was on high-dose steroids to try to control the swelling in her brain. During her final weeks, there were very few moments when we saw ‘the old’ Pamela.

Pamela’s loss has left shockwaves through our very close-knit family. It’s been particularly tough for Ralph; he and Pamela met in the police force and were married for 34 years. Pamela was a devoted wife, who did a fantastic job of running the household while forging a successful career in the police. She worked for Special Branch for some time and was also involved in VIP protection. As a qualified Inspector, many new recruits knew her as “Tutor Sergeant”, teaching police law to young cadets.

Pamela was a wonderful sister to all four brothers, who proudly acted as pallbearers and carried her coffin on her final journey. As the only girl in our family, she was definitely the boss! I was her ‘baby brother’ and we had a special sibling relationship. Even as a young child, Pamela was a high-achiever and keen dancer, even dancing alongside future ballet star Wayne Sleep at Muriel Carr’s acclaimed Hartlepool dance school on more than one occasion. 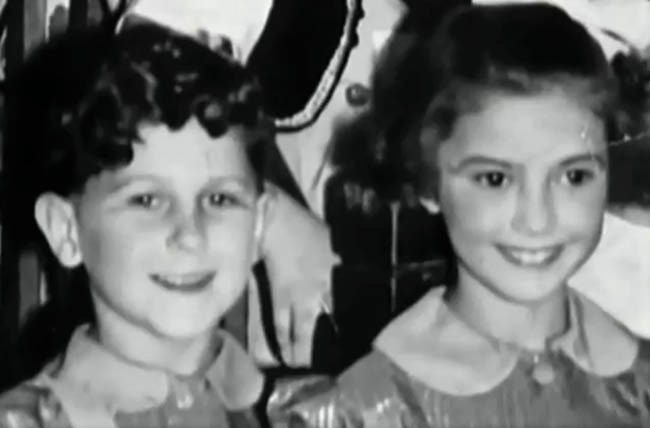 Since losing Pamela, raising money for Brain Tumour Research in her name has been really important to us.  Within a year of her passing, we raised £7,000 for this important cause. The fundraising has continued since then, as my older brother Cedric, of Hartlepool Marine Supplies, is donating a replica model of Hartlepool’s own HMS Trincomalee – at 200 years old, Europe’s oldest floating warship – as a prize to raise more money towards finding a cure for the illness. The draw will take part on 15 July 2021, to coincide with the two-year anniversary of her death. 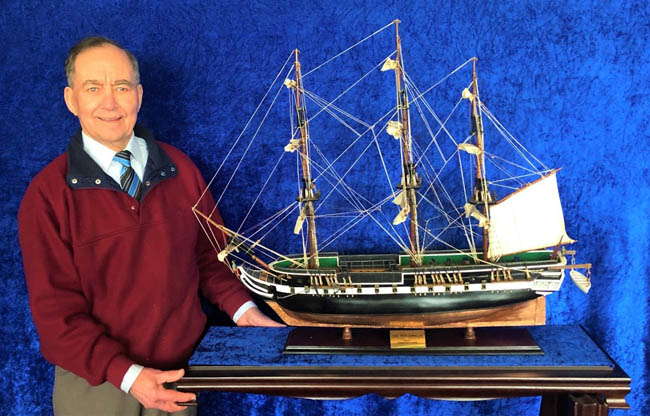 Pamela was a much-loved person and it was a shock and so sad to see her deteriorate so quickly. The most devasting thing about her disease was that it was untreatable and incurable. There was no hope to cling on to. We are also aware that brain tumours kill more children and adults under the age of 40 than any other cancer… yet, historically, just 1% of the national spend on cancer research has been allocated to this devastating disease. This just isn’t right. We want to help prevent other families from losing loved ones before their time and to contribute to the amazing legacy our sister Pamela leaves behind. 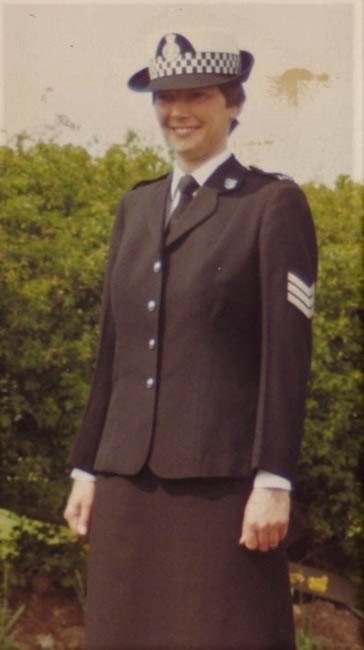