Mum-of-two Nicola Robinson, 35, from Derry/Londonderry, had been complaining of a sore head and dizzy spells for two weeks in November 2018. A scan revealed that Nicola, a primary school teacher, had a diffuse astrocytoma brain tumour. She had two awake craniotomies, followed by radiotherapy and chemotherapy. She died on 13 October 2021 with her loving family by her side. Her husband, Alan Robinson, 38, is taking part in a year of marathon fundraising for Brain Tumour Research, which began with Wear A Hat Day on 25 March 2022.

Nicola was literally one of a kind. A beautiful girl not only on the outside but her inner beauty and kindness was something rarely found. She was the perfect mummy to her children and would literally have done anything for anyone.

For two weeks in November 2018, Nicola was complaining of a sore head, and she was having dizzy spells. On 6 November, her GP sent her to hospital to get checked over to make sure everything was ok. 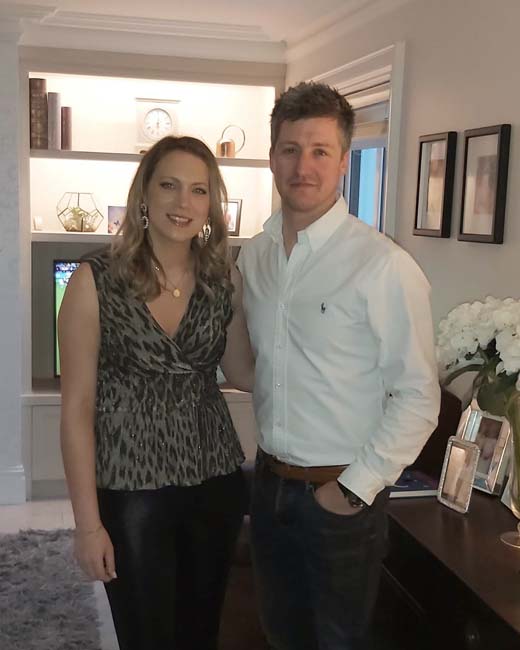 “They saw something on the CT scan, so they did an MRI scan which revealed a fairly large mass on her brain. The doctor told us Nicola had a brain tumour, a diagnosis that will haunt us all forever.”

Being her usual self, Nicola worried only about me, our two young children Alfie, one, and Amelia, four, and her family. After the doctors gave us the terrible news in Altnagelvin Hospital, her first words were: ‘My poor babies’.

Everything was happening so quickly. In late November, Nicola had two seven-hour awake craniotomy surgeries at the Royal Victoria Hospital in Belfast. She faced this with great strength and bravery. We were in awe at how she recovered from each operation. 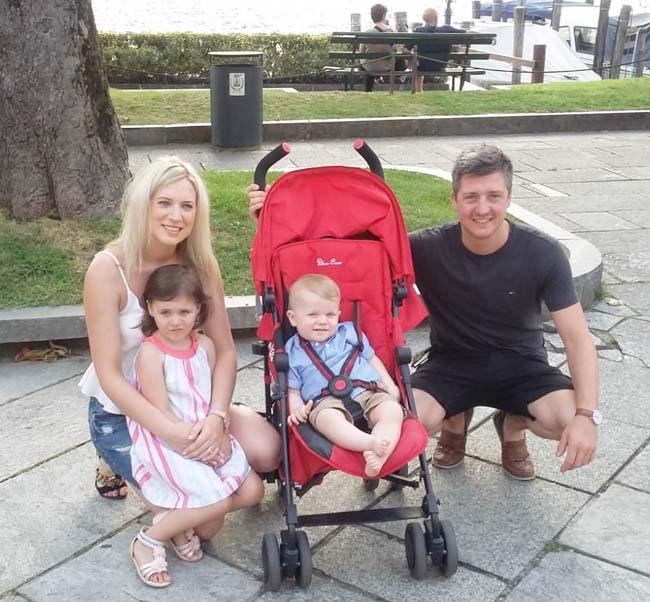 “Just hours after her second operation, she sat up for curry, which is something that still puts a smile on my face.”

In January 2019, we were given the biopsy results which revealed Nicola had a diffuse astrocytoma. She then went through six gruelling weeks of radiotherapy every day, followed by chemotherapy. Her final chemotherapy came on New Year’s Eve 2019, we had lunch in Belfast followed by the essential visit to a Zara store! Then we went onto the City Hospital for the final treatment. It was a great day that we had been aiming towards for so long.

2020 brought with it COVID-19, and although Nicola was no longer receiving treatment, she was still in the very high-risk group so we isolated as best we could to protect her. We had six glorious weeks where we stayed at home and had most of our essentials brought to us. It’s a time I will treasure forever as we made so many great memories with the kids.

Unfortunately, in the summer of 2020, Nicola had some seizures. An MRI scan showed some new tumour growth, and our oncology team advised a further round of chemotherapy. 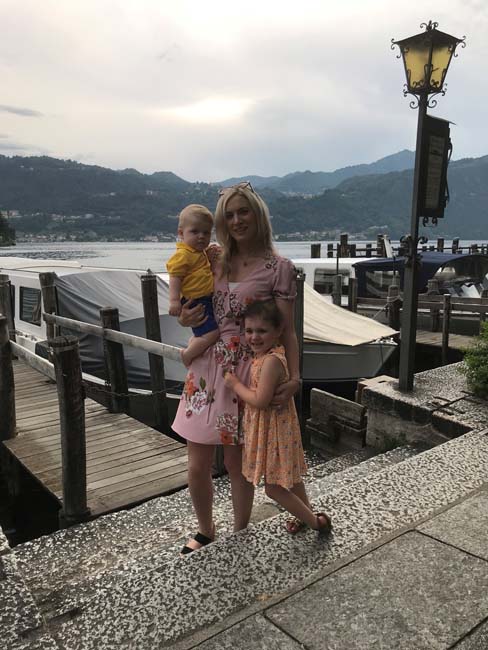 “As ever, Nicola was willing to do anything to extend her time with our children, and she still held the belief that we would beat this awful disease.”

In the spring of 2021, things began to progress at a faster pace and Nicola lost the power and function in her right hand followed by her right foot. This was a terrible shock to us all and for someone so independent and with so much get up and go it was very hard to accept. Nicola battled on and after several physio sessions things seemed to improve. She was never one for giving up!

As we went through the summer unfortunately things began to deteriorate at a much faster pace, which resulted in her being admitted to Belfast City Hospital on 5 October 2021.

“The hospital staff were horrified when they saw how much Nicola had deteriorated, and the oncology consultant told me that she had only days to live.”

Nicola was transferred to Foyle Hospice, where she received the most amazing care and attention in her final days. We spent this last week by her side 24 hours a day, making sure she knew she was never alone. On 13 October 2021, Nicola passed away surrounded by her family. She has left a huge void in all our lives which can never be filled. 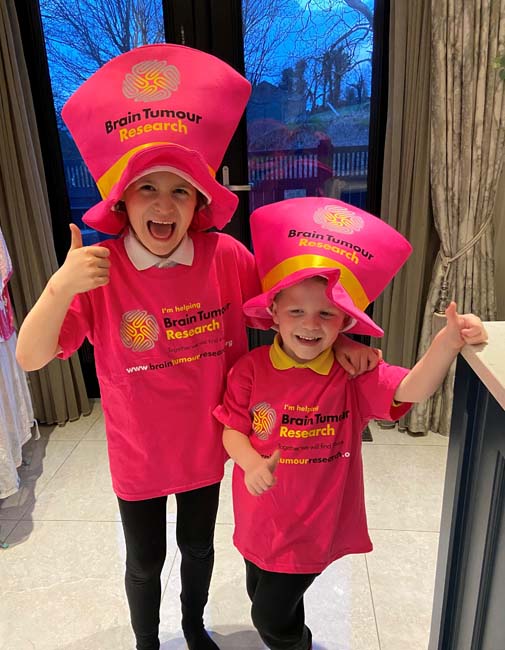 Brain tumours are a shocking killer. They kill more children and young adults under 40 than any other cancer, but it only receives one percent of funding from the government’s research budgets. This must change.

I’m now raising awareness and funds for Brain Tumour Research in Nicola’s memory. The children and I took part in Wear A Hat Day on 25 March 2022, and I’ve signed up to run five half marathons, starting with the Omagh Half on 3 April, where I’ll be joined by 20 friends and family.

I just hope that one day, new treatments can be found and made available to patients facing this horrible disease. 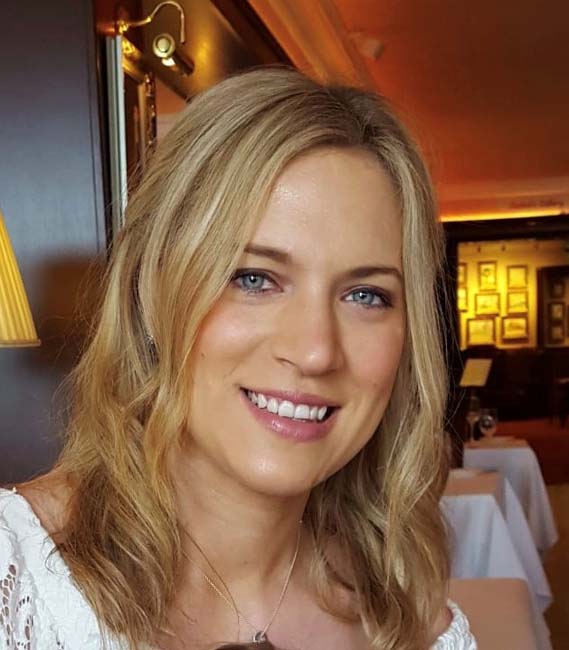