We are grateful to Mark who worked with us in July 2020 to share his story here. Sadly, he passed away in July 2021. We remember Mark as we continue our work to raise awareness of this devastating disease and to fund research to help find a cure. He will be forever in our hearts.

Mark was a fit, healthy guy who loved hiking and organising expeditions for the Army Cadet Force until he was diagnosed with a glioblastoma multiforme (GBM) brain tumour in November 2019, aged 52. Now he is determined to enjoy whatever life he has left with his wife Mandy.

I have always loved walking, particularly in the mountains, so it made sense to join the Army Cadet Force (ACF) back in 1994. I soon found myself organising expeditions for the annual summer camps held for around 300 cadets, along with taking over responsibility for the Wiltshire cadets who were working towards their Duke of Edinburgh Awards.

I organised one particularly memorable expedition to Everest base camp for five cadets and five adults back in 2010.

I also became the main leader for the Ten Tors, an annual challenge for teenagers in the South West of England, which involves 400 teams of six taking on hikes of up to 35, 45 or 55 miles on Dartmoor. The routes require the youngsters to visit 10 nominated tors or check points in under two days.

It was also in 1994 that I first met Mandy when she joined the ACF, although it wasn’t until 2007 that we got together as a couple.

Living next to Salisbury Plain, the two of us would normally go for an evening stroll after work, which would almost invariably turn out to be at least five miles. 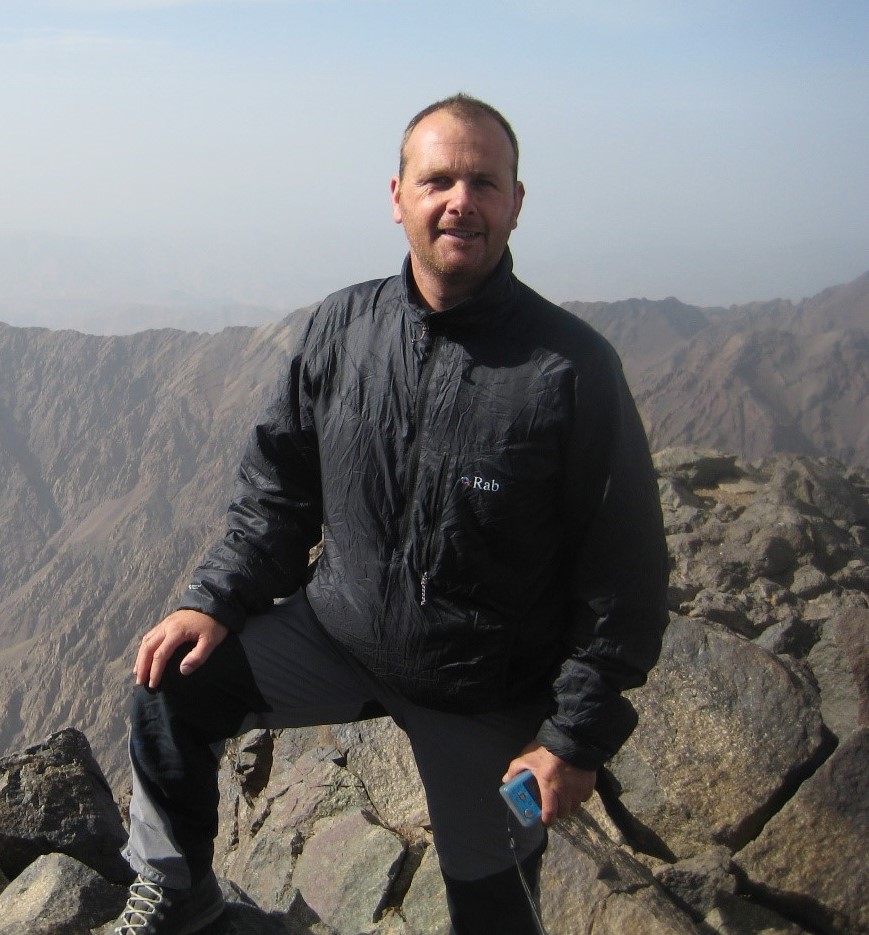 My official day job, which I did for 20 years, was working for the family firm, Slades of Devizes, selling used cars. I was on my feet for most of the day, and normally by 11am I had achieved 10,000 steps. Mandy, meanwhile, a civil servant working for the Ministry of Defence (MOD) sitting at a desk, normally had to wait until our evening rambles to notch up her 10,000.

Then all of a sudden in the autumn of 2019, I felt poorly with flu-like symptoms. I couldn’t get out of bed and had a couple of weeks at home. The GP diagnosed sinusitis.

One day in mid-November, I collapsed at home. When I returned to consciousness, I remember wondering why I was lying on the floor. Initially when I got to my feet, I couldn’t get my legs working. At lunchtime, Mandy gave me her daily check-up call but she couldn’t really understand what I was saying – it was all gobbledegook. She immediately came home to find me seeming fairly normal but being a first aider and feeling something wasn’t right, Mandy decided to ring 111, who advised her to call for an ambulance.

I was taken to A&E at Salisbury District Hospital, where I was told after a scan that I had a lump in my head and that I would be transferred to Southampton General Hospital.

I underwent a whole raft of scans and tests and the next thing we knew, we were sitting in an office being told I had a fast-growing glioblastoma multiforme (GBM) brain tumour. 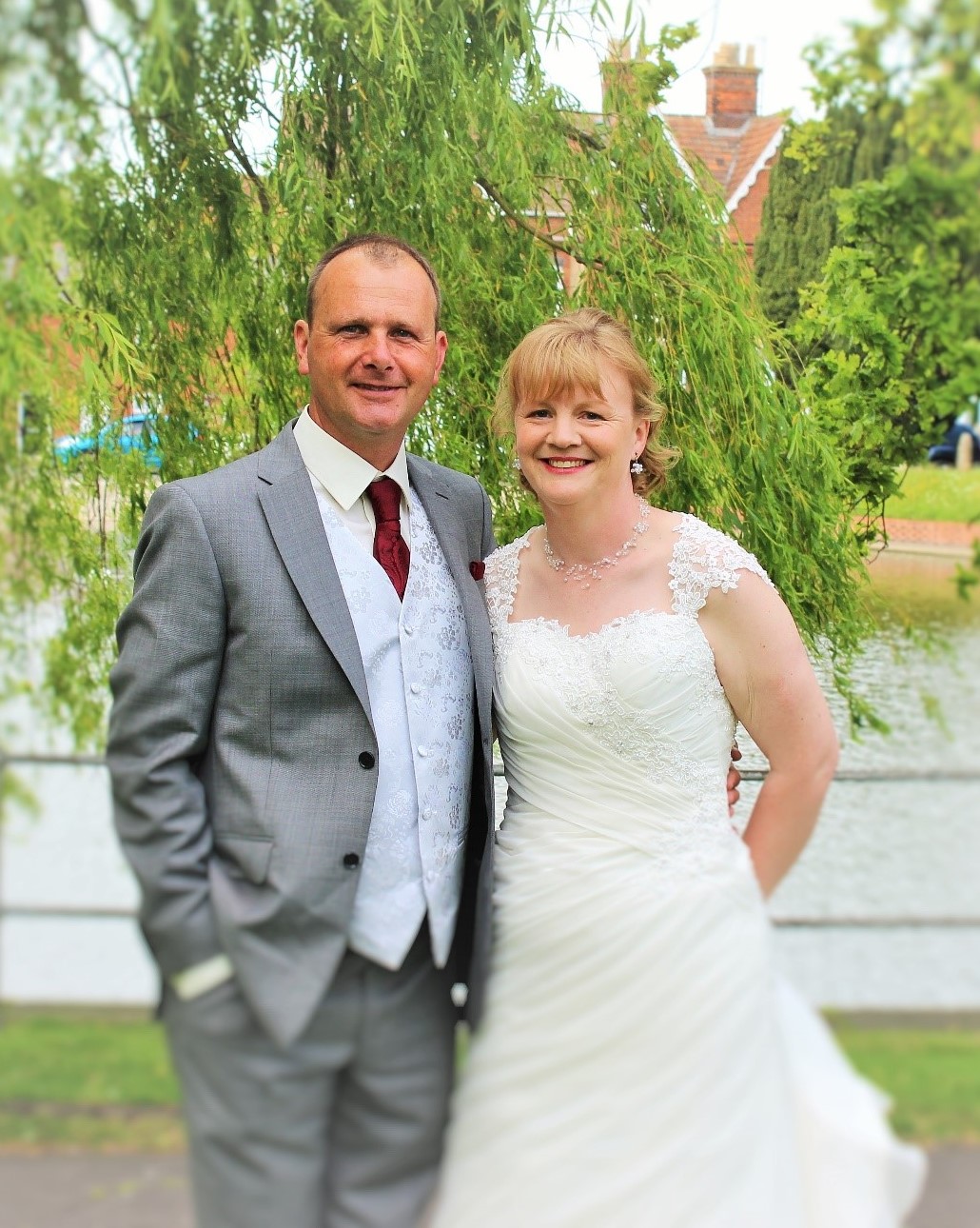 The neurosurgeon explained that it would only be possible to remove about 80% of the tumour and that I was looking at a limited time-span of at best 18 months given I was a healthy man. I found it very difficult to register everything he was saying, but Mandy did and was very upset.

“On the drive home, I remember thinking that essentially I felt fine, although I did have a bit of double-vision, so I couldn’t fathom how I might only have 18 months to live.”

I was determined that the first thing to do was to get our house future-proofed.  We ensured that the electrical and plumbing was safe; we also changed from a LPG gas cooker to an electric one so that Mandy doesn’t have any issues changing gas bottles.  We have had some gardening done but there’s still more needed. We have also arranged things like powers of attorney and sorted our finances in general. We have many other little jobs around the house that we would like to get done in time.

“I am also helping Mandy learn many DIY tasks as I know one day she will have to do these without me. I am also making her catch spiders herself now.”

On 23 December 2019, I had my craniotomy and it all went as well as expected.

I then was due to have both chemotherapy and radiotherapy, but the chemo tablets upset my liver so that was stopped. I was initially told I would have six weeks of radiotherapy, but this was reduced to three weeks with double the dose each time. I felt it was a bit of a bonus that I only had to go for three weeks of radiotherapy because I had had to hand in my driving licence following surgery and Mandy was having to drive me five days a week to Southampton for the treatment. This constituted a trip of one hour and a quarter each way, just for a two or three-minute session.

“The lasting effects from my surgery and treatment include forgetting words and only being able to walk about two and a half miles at a time.”

I do feel fatigued really quickly. As an example, if I mow our small garden, I feel completely pooped afterwards. 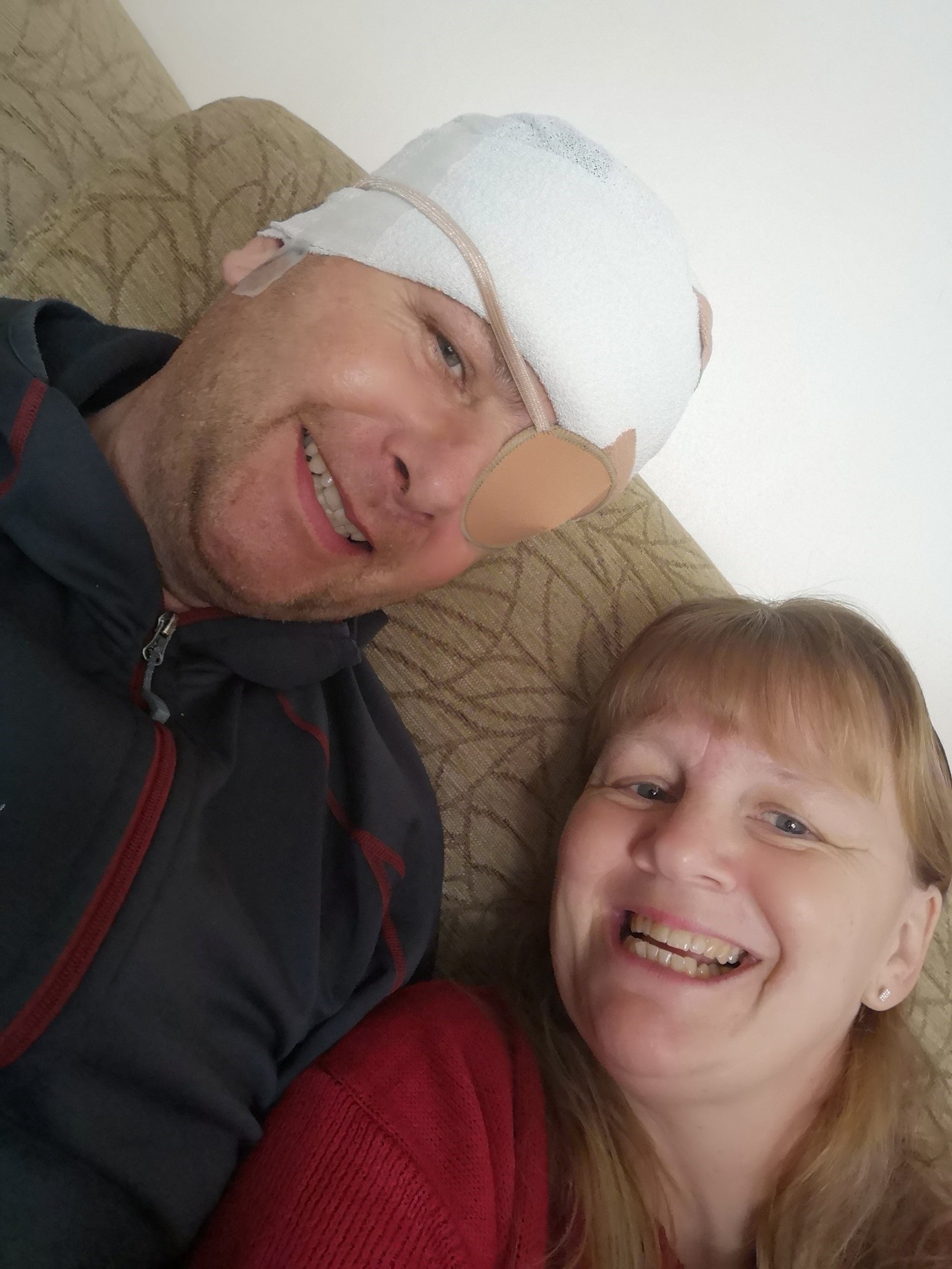 I try not to dwell on what’s coming and focus on the positives and making the most of each day.

Mandy and I love baking and have made cakes, cookies and shortbread for the ACF and asked for donations, although since lockdown it’s really been the two of us eating the fruits of our labour so I seem to have managed to put on a fair bit of weight!

It’s not until you have cancer yourself that you realise how many people get it. The amount of funds going into brain tumour research is ridiculously low so, while I am still here, Mandy and I are determined to raise as much awareness as we can for the charity Brain Tumour Research.

“I am also working out, with help from the charity, how I am going to lobby my local MP, who is Prime Minister Boris Johnson’s political secretary, and get him on board with the need for a lot more funds going into finding a cure for brain tumours.”

If, like Mark and Mandy, you are interested in becoming an activist, including lobbying your MP, please go to www.braintumourresearch.org/campaigning/our-activists 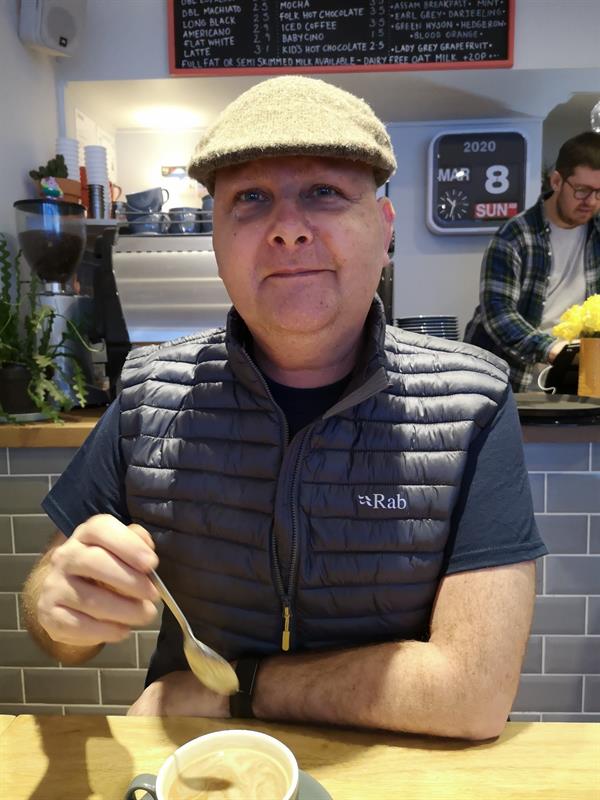