Mark Bellerby, 57, from Billingham, Durham, was given medication for anxiety and depression in September 2022 following changes in his behaviour. However, shortly after, the dad-of-two collapsed at home and was taken to hospital where a scan revealed a glioblastoma (GBM) had been the cause of his symptoms. His wife, Sally, nursed him at home until he died on 4 January 2023. Sally is taking on the 10,000 Steps a Day in February challenge to raise money for Brain Tumour Research.

Everybody loved Mark. He was such a lovely man who helped others; nothing was ever a problem for him. 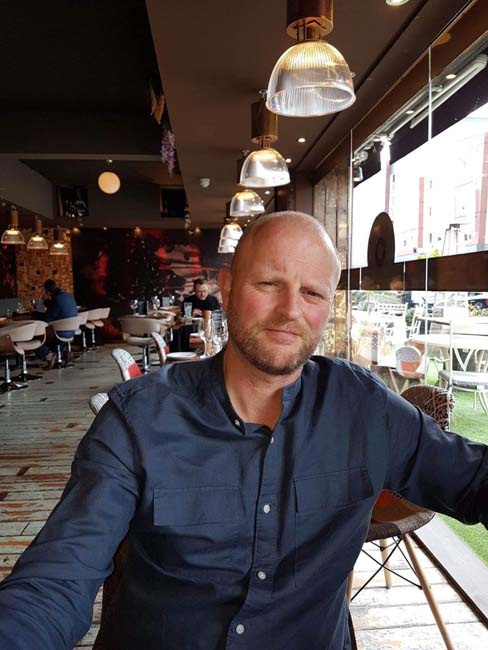 “In June 2022, Mark started doing some silly things such as leaving the taps on. I thought he may have had dementia, but he did a test at his GP which confirmed he didn’t.”

In September, Mark hit the curb while driving me to work so he went back to the GP to make sure everything was OK. The GP told Mark he had anxiety and depression and gave him medication for that. 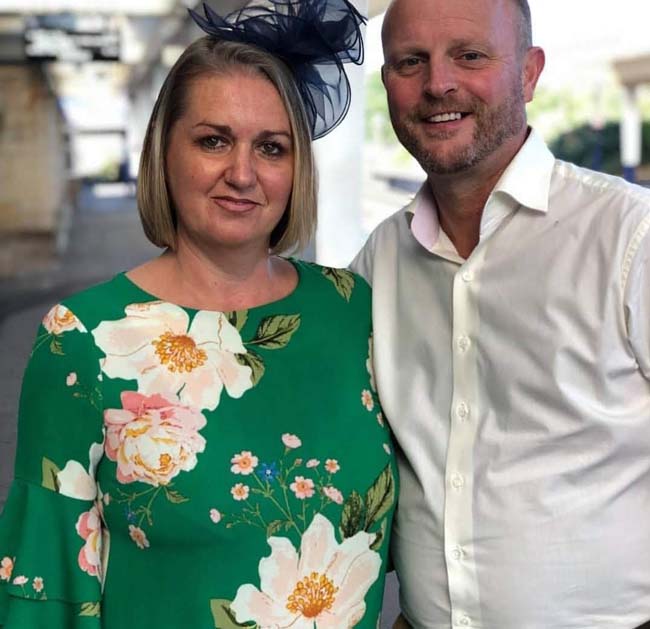 The next day, the GP called Mark to say his medication was being changed to anti-psychotic drugs. I remember Mark couldn’t remember his passwords for the computer and he was becoming really worried.

The following morning, Mark got out of bed and immediately fell over. He also couldn’t feel his left-hand side, so I took him to University Hospital of North Tees. He had an MRI scan, and we were told he had a brain tumour. 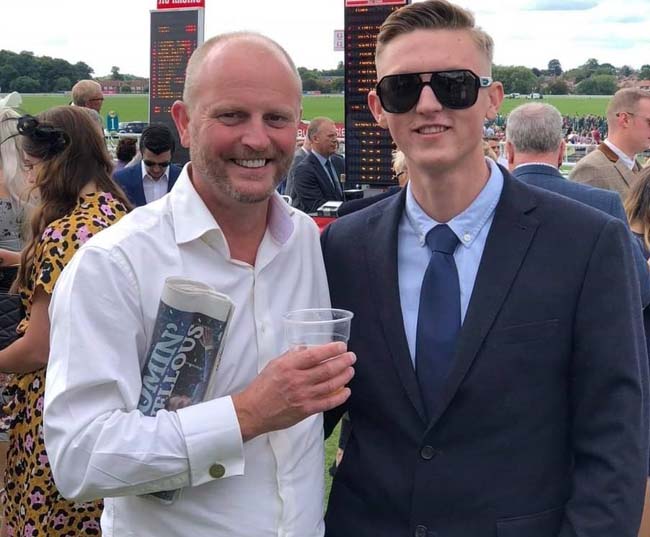 “A biopsy confirmed the tumour was a glioblastoma(GBM). It was horrendous. From the day of the diagnosis, Mark was so sad. I felt like I’d lost my husband.”

He didn’t have an operation because the tumour was so deep in his right frontal lobe, and he was told that he was too weak to have any treatment. 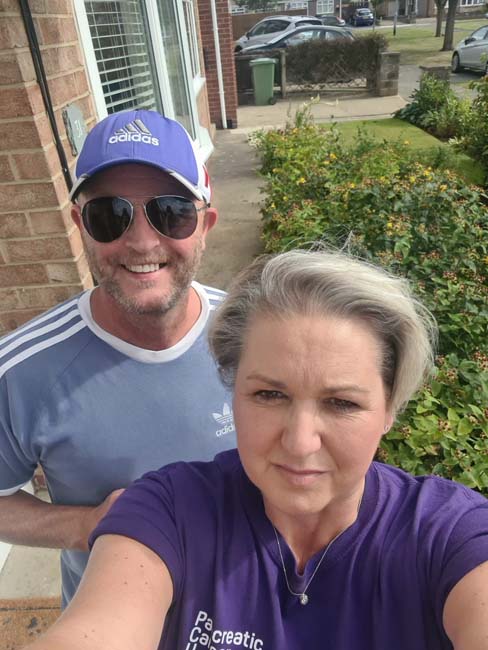 Mark kept apologising, saying he had ruined Christmas because he wouldn’t be able to cook the dinner.

“He became withdrawn and agitated, and he didn’t want anyone to see him. He was existing but he wasn’t living.”

We put a bed in the dining room for Mark. I took sick leave from my job as a nurse so that I could nurse my husband. He said he didn’t want to be put into a hospice, so I nursed him at home until the day he died. He passed away on 4 January 2023 with me and his youngest son, Will, by his side. 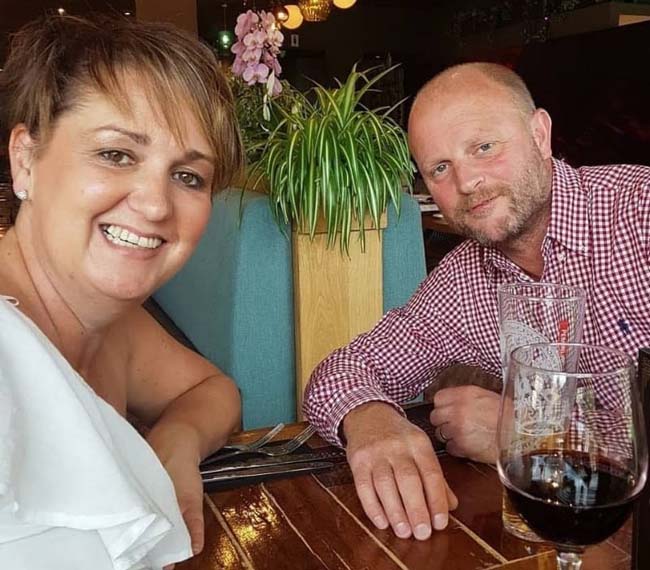 “I’ve never seen anyone die like this. It’s such a horrible disease.”

I’m taking on the 10,000 Steps a Day in February challenge to raise vital money for Brain Tumour Research. Without research, there’s nothing. We need to find new treatments and ultimately a cure. 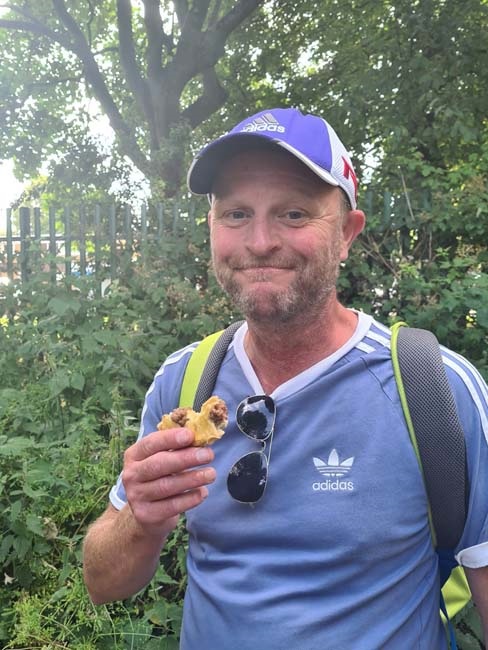