Ghansham Patel was diagnosed with a brain tumour in September 2021 after his wife took him to A&E due to concerns over muscle weakness and confusion. The father-of-three underwent a craniotomy and a biopsy was taken which revealed he had a grade 4 glioblastoma (GBM). Sadly, within three weeks he had suffered a series of seizures and had become bedbound. He passed away at his home in Kenton, North West London, in February at the age of 64.

Here is Ghansham’s story, as told by his daughter Bhavika…

My dad’s diagnosis came as a huge shock because he had always been so super active. I climbed Kilimanjaro with him in 2011, he climbed Everest in 2018 and over the last 20 years he had completed 11 marathons across the globe supporting various charities. Dad used to have a warrior’s mentality; he was very disciplined. He worked in construction until the very end and had planned to retire at the end of 2021. He had wanted to travel to India to carry out charitable work and serve underprivileged communities but he never got the chance to do that. The way he deteriorated so quickly was very traumatic and didn’t give us the chance to think about what was coming next. Losing him has been really hard on my mum, Kanta, and me and my two sisters, Anita and Dimple, because, as Daddy’s girls, we were really close to him. He was our world, our very own super hero. 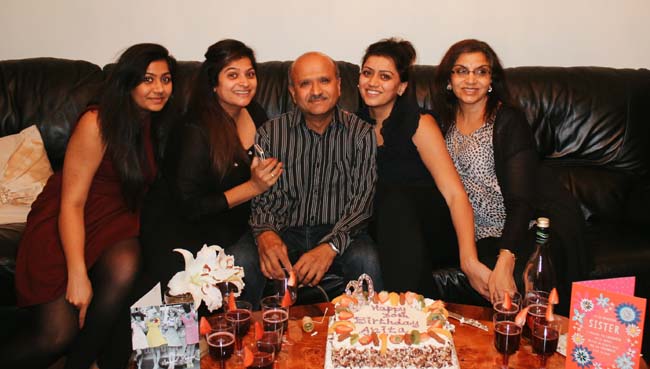 Dimple got married in August 2021 and we partied like crazy for weeks prior to receiving our devastating news. There didn’t appear to be anything wrong with Dad although I had noticed that he’d been losing weight. After the wedding he went to the doctor’s because he’d started experiencing back ache and said that he’d been dropping things and feeling weak. I didn’t take him seriously and kept joking about money slipping out of his hands but when he mentioned the weakness, I thought maybe he’d suffered a stroke. I immediately made him another doctor’s appointment at which he was told to do exercises with a spongy ball to help with the muscle weakness in his left hand. 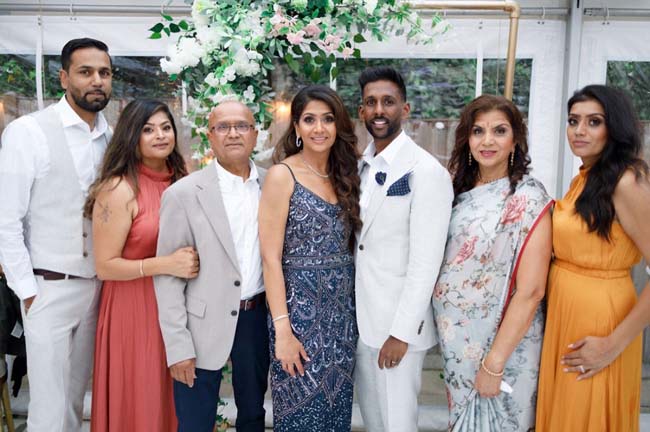 I had also noticed that Dad kept hitting the kerb with my car and that his balance seemed off when driving. He had been complaining that his sight was declining and that he needed a new pair of glasses. I wasn’t too concerned about him until we went for a walk one evening and his shoe fell off. He seemed confused and didn’t realise he’d lost it which made me wonder what was wrong with him. We have a GP within our family and were advised to take him to A&E to get him checked out. The day our world came crashing down was Saturday 11 September, three weeks after Dad’s 64th birthday.

“I was preparing lunch, expecting him to come home soon, but he didn’t because they found a mass the size of a golf ball on his brain.”

He was admitted to Northwick Park Hospital, in Harrow, where he spent a week before being transferred to Charing Cross Hospital in Hammersmith, London, for more scans. We were told his tumour was probably cancerous but it could have metastasised from elsewhere so we were really stressed about it and were left wondering where it could have come from. I had taken Dad for a bowel scan in February and wondered if they’d missed something but that obviously wasn’t the case. 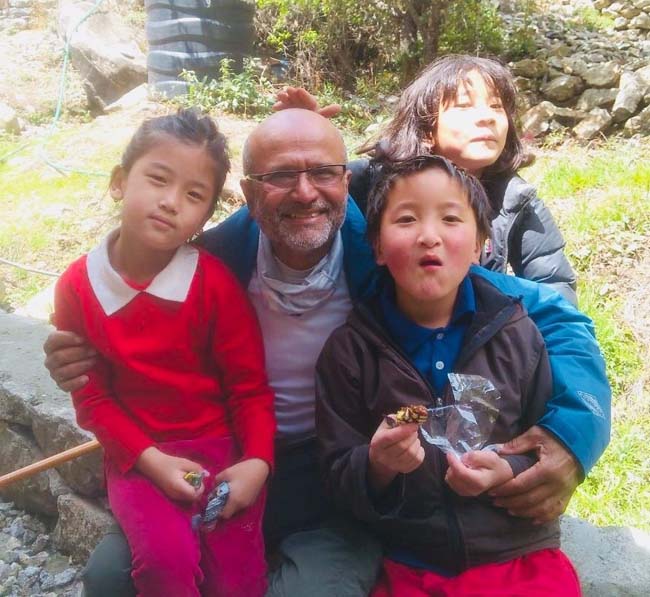 When Dad came home I could see that he was getting weaker but three weeks later he returned to Charing Cross to have a craniotomy and a biopsy. When the doctors came to make the mark on his head prior to surgery, he pleaded with them to let him climb one more mountain. He wanted to go back to Kilimanjaro one last time. I held back my tears and consoled him by praying for God to make his wish come true. Five hours after coming out of surgery he called to tell me everything was fine, which was a huge relief. 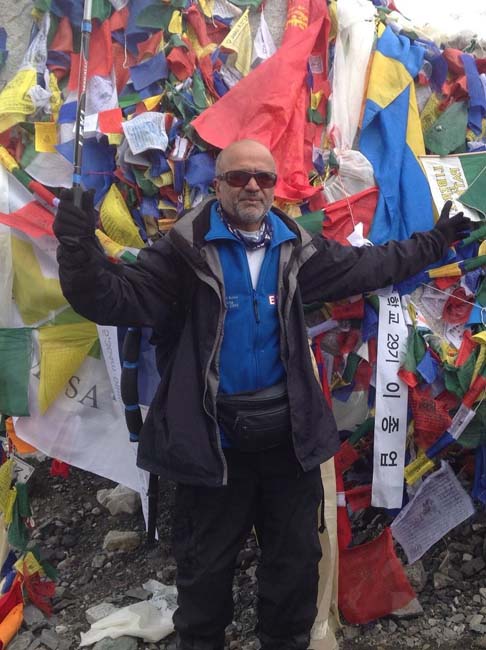 They removed 96% of his tumour and said the rest of it could be tackled using chemo. Some tumours are inoperable so I was just relieved that his wasn’t. That changed a week later when we learnt that he had a grade 4 glioblastoma (GBM) and a prognosis of just 12-18 months, which was the worst day of my life, and his.

“He was so shocked by the news that he had no reaction whereas I fell apart on the spot.” 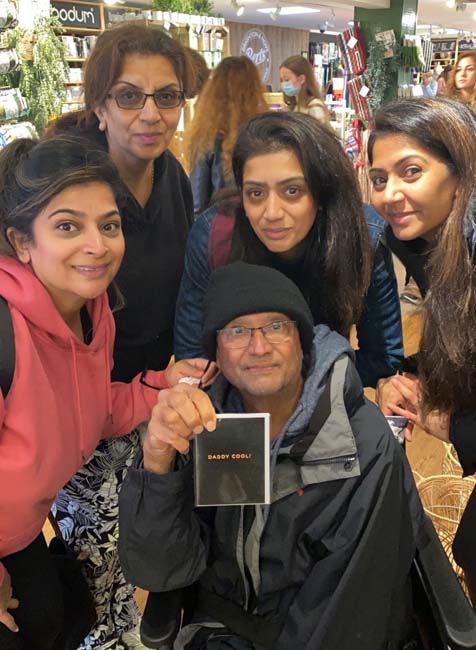 Dad had to learn how to walk again after surgery so was in hospital for a week following his operation. A few weeks later he suffered a seizure at home which led to him being admitted to hospital. He’d had one when he was in Charing Cross, then another at home after surgery and then a third, much bigger followed when he was in Northwick Park, which led to him being paralysed down his left-hand side and bedbound as a result. The seizures were hard to watch and left us feeling helpless. I still have traumatic images of them in my head that I can’t get rid of. The doctors put Dad on morphine and told us he wasn’t going to make it and that we should come and say our last goodbyes.

“I remember pleading for them not to give him any more morphine because I wanted him to wake up and eat cake on my birthday which, thankfully, he did.” 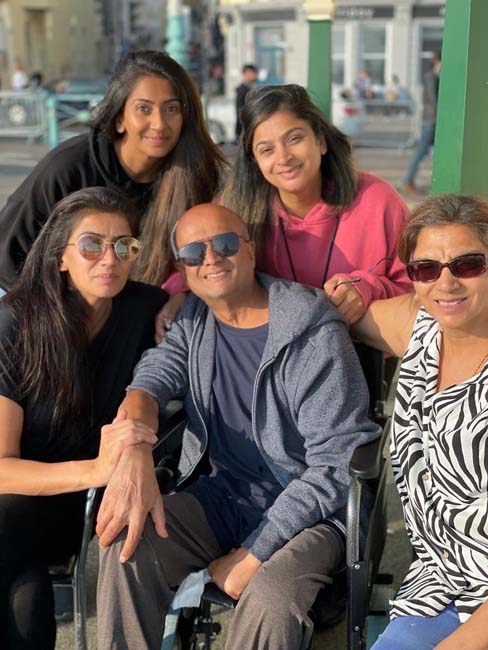 He spent five weeks in hospital, all during COVID when no one was supposed to visit, but for two weeks of that we rotated shifts so that Mum, my sisters and I could care for him, washing him, feeding him and spending the nights sleeping in a hospital chair beside him. Finally, he was able to come home, which he was desperate to do. It was just in time for us to spend our last Christmas and New Year together as a family. Knowing it would be our last was extremely hard but we made sure that Dad enjoyed it. My sisters, who are both married, moved back home in September and I took special leave from my job to be there for Dad.

“For four months Mum and I cared for him and learnt how to manage him losing his sight, mobility and speech.” 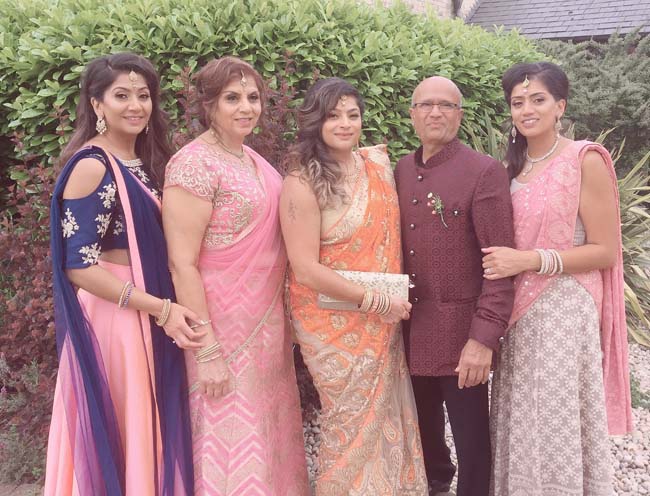 We didn’t really have time to feel any emotions as we were all stressed and tired but Dad was at the forefront of everything we did at all times. He couldn’t think for himself so we had to make all the decisions for him, putting on a brave face as much as we could. We researched treatment options abroad and joined lots of online forums and groups but it was so disheartening reading about all the deaths. It got to the point where I felt like I had to accept what was happening because Dad wasn’t going in the right direction but my sisters remained more optimistic, which was hard when we had to make the decision about his final stages.

“Making decisions about palliative care and the syringe driver were the worst because we had to learn about and accept the process of dying.”

Dad was having occasional good days but mostly bad days, sleeping and being drowsy and non-responsive when he woke. The team from St Luke’s Hospice, in Kenton, who were supporting us, warned that we were going to have to start thinking about him rather than keeping him alive for us – this was the hardest pill to ever swallow. When Dad passed away on 1 February, we were there to see him take his last breath. 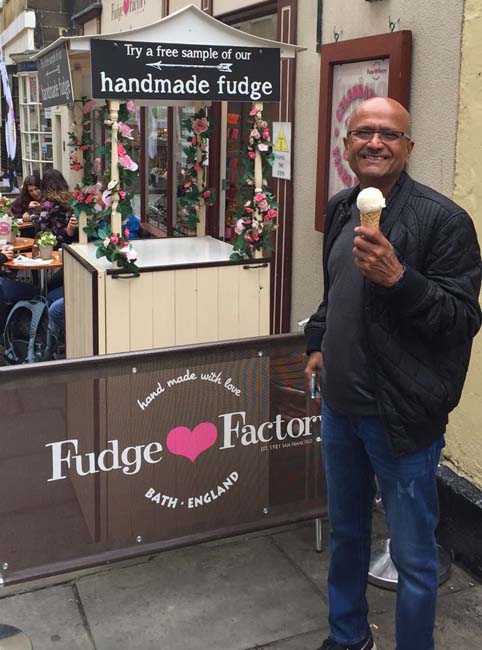 “I’d love for us to be able to get to the bottom of this dreadful disease.”

The Government has to look at the disparity of funding for brain tumour research compared to other cancers where investment has led to great advances. I also feel that doctors need to be careful what they tell family members. I was told that Dad wasn’t going to make it home but he did and survived another three months. A doctor actually held my hand and said ‘you do realise that your dad’s got a really serious condition and isn’t going to make it out of this hospital admission?’ I don’t understand why anyone would say that because it’s bound to do more harm than good. More needs to be done; this disease can’t keep devastating more and more families like it has done with ours. 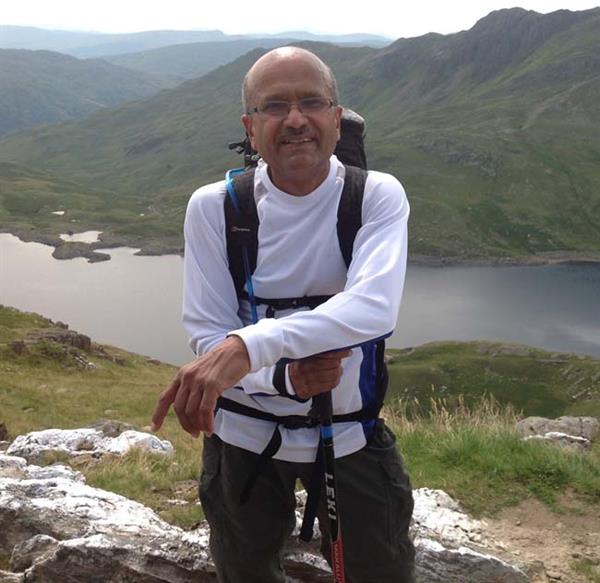