Grandmother-of-two, Susan from Chelmsley Wood in Birmingham believes a trip to the opticians saved her life. The 56-year-old had initially thought the menopause was to blame for her symptoms, however when she noticed a change in her vision she booked an appointment at her local Specsavers and was referred for further tests where she was diagnosed with a low-grade meningioma.

It was 2019 when I first started to feel a bit different, I was going through the menopause so assumed what was happening to me was down to that.

It started with a what I can only describe as a ‘wooshing’ sensation come over my body in waves, they didn’t last long and as soon as they passed I went about my day. It was only later that I found out I had been having mini seizures.

I felt groggy when I woke in the mornings, as though I was hungover and started to see flashing lights. My reading glasses were no longer helping my eyesight and when I was driving, I noticed road signs were blurry. I knew something wasn’t right so booked an appointment at my local Specsavers to see if I needed a change to my prescription.

“During the eye test I could see an anomaly on an image of my right eye; the optic disc was misshapen compared to the image on the left.”

The optometrist was quickly on the case and told me I should go straight to the eye hospital, giving me a letter to take with me. I never imagined just how serious things were and carried on with my plans to go out that evening assuming it would be fine to delay going to the hospital for another day.

How wrong could I have been? When I made it to Dudley Eye Hospital I was admitted and didn’t go home until eight days later. I had what seemed like every test known to man and still had no idea what might be wrong.

From the eye hospital I had a short walk through pitch black corridors to get to City Hospital for an MRI scan and I remember thinking, my life is going to change. I wasn’t worried but somehow just knew something was going to be different.

The next thing I remember was being woken up at 3am in the hospital bed fully clothed as I had refused to put on a hospital gown as I was adamant I would be home after the tests.

“Three doctors entered the bay and told me they had found a mass on my brain – I was in disbelief. A nurse stayed with me. I couldn’t help but think about my four children and grandson – how was I going to tell them that their mum had a brain tumour?” 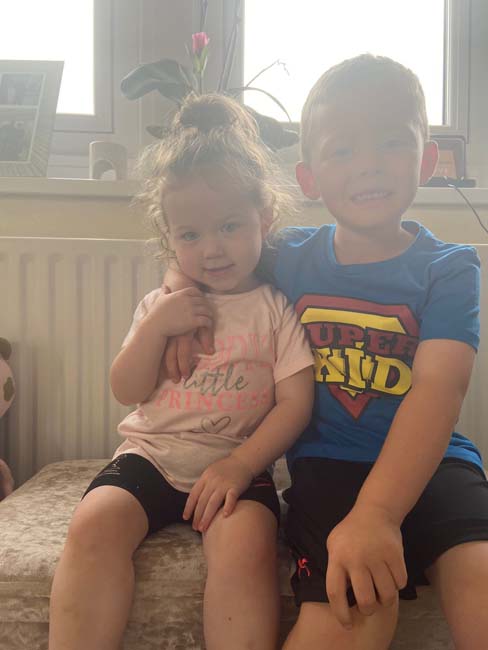 I told the children over the phone and we had an emotional reunion when I arrived home.

In August, I saw a neurosurgeon at Queen Elizabeth Hospital who told me the tumour was a low-grade meningioma and the way it was growing meant they would need to remove part of my skull and replace it with a plate.

During the consultation I was warned of a 10% chance I could die or have a stroke on the operating table and I was told to go home and sort out my affairs.

I cried the whole car journey home with my two daughters and mum, who wanted to come with me to the appointment to hear the prognosis for themselves. At the time of my diagnosis, I was expecting my second grandchild and could only think of wanting to be around to meet her.

Three months after I was told I had a brain tumour, my symptoms worsened and my dizziness and light-headedness left me struggling to walk. I was admitted to Solihull Hospital. Later that month, on 21 November, my darling granddaughter Harper was born – eight weeks premature – the day my brain surgery had been due but was cancelled.

I genuinely believe that my cancelled operation and her birth was a sign which gave me strength. Seeing her made me feel hopeful and although I spent the night before my operation crying for fear of dying, Harper gave me a glimmer of hope. 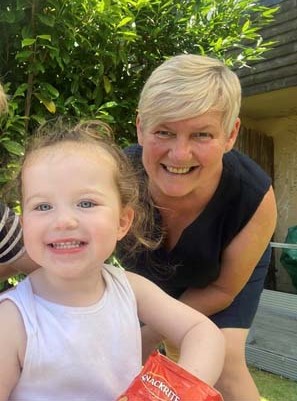 When I came-to after surgery I still had mobility in my arms and legs and two days later, I was up walking. The tumour was attached to a main vein so not all of it could be safely removed. I am now monitored with regular scans to see if there has been any regrowth. 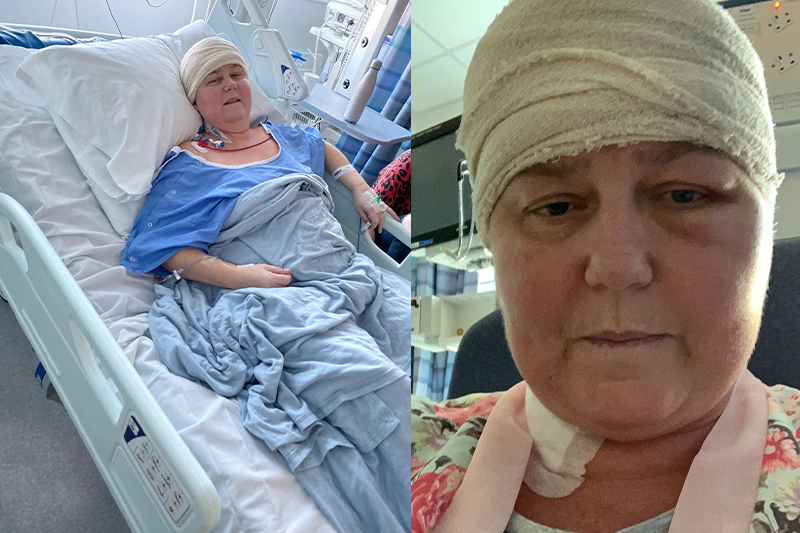 Coming home was incredibly daunting. The care I received in hospital was fantastic and I was well looked after but I can’t help but feel that my diagnosis has turned my world upside down, inside out and back to front - everything I had I feel like I have lost. I almost feel a sense of guilt because I have a low-grade tumour and I know that other people are living with it much worse. 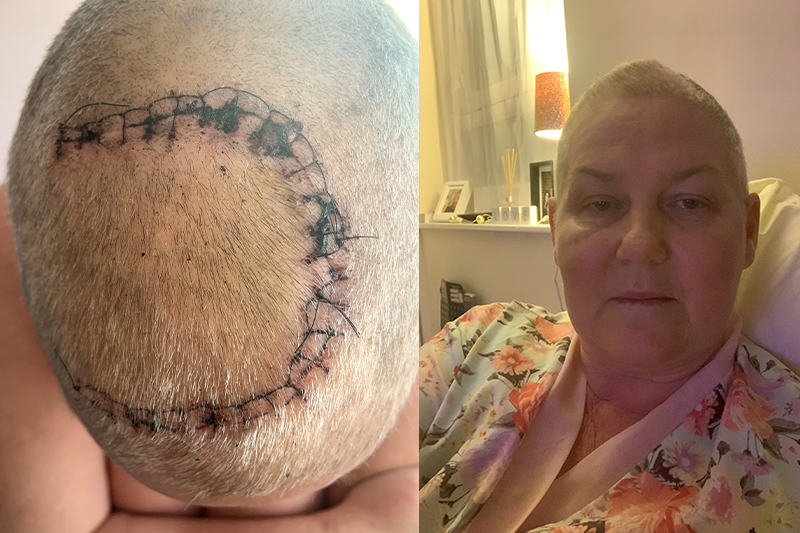 I had to give up my job as a teaching assistant, which I loved and had been doing for more than 30 years. Since being diagnosed with a brain tumour I live in fear that it may progress into cancer or that something else may happen to me, health wise.I suffer a lot from fatigue and I know I’m fortunate to have wonderful children and grandchildren around me and that helps me get through the bad days when I struggle emotionally and physically. 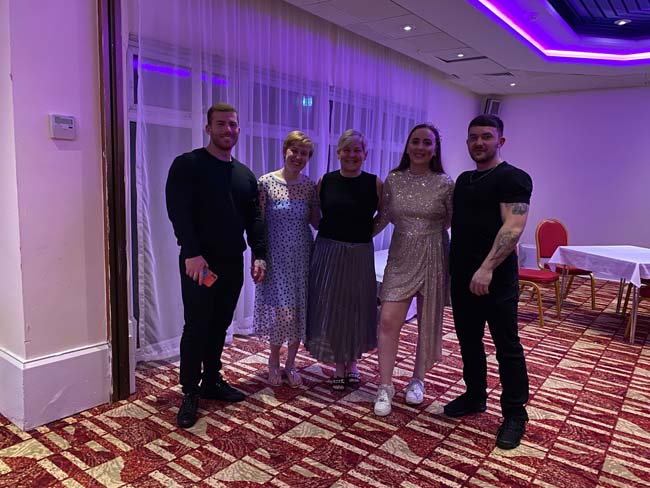 I want to shout my story from the rooftops as I feel that Specsavers saved my life, and I would encourage everyone to have a regular eye test. More needs to be done to raise awareness of brain tumours and we need to understand how and why they happen.

My diagnosis is something I’m still processing but I don’t want it to define me. Although life now comes with its challenges, I’m still here and I am alive. 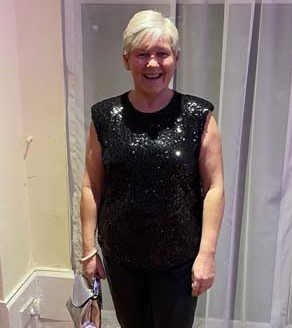