HR manager Paige Gouge, formerly of Dunmow in Essex and now living in Bishop’s Stortford in Hertfordshire, was diagnosed with a glioblastoma multiforme (GBM) in October last year after suffering with seizures, which were initially attributed to her having a low iron count. The 25-year-old is the second member of her family to be diagnosed with this type of brain tumour following her father Mark’s death in June 2000 at the age of 38. Paige underwent a debulking surgery in January followed by combined radiotherapy and chemotherapy and has now started a six-month course of chemo.

Here is Paige’s story, as told by her brother Ryan…

Paige has got such a level head on young shoulders. She’s incredibly motivated and how she’s coped since her diagnosis, the bravery and strength she’s shown, is incredible. She’s always been the type of person to go out of her way to help others and has lots of friends so, with the support of them, her family and her boyfriend, she has been able to stay fairly positive about her situation. 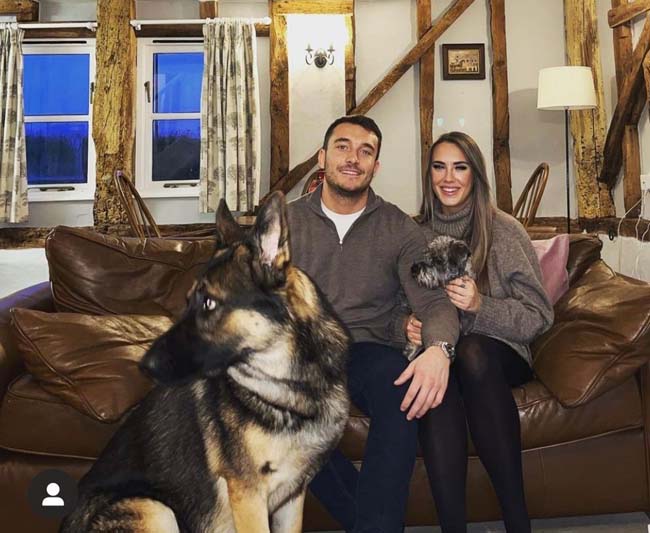 She had always been tired and had low energy, which was put down to her having a low iron count for which she took tablets. She’d also suffered with bad headaches for a long time and had been back and forward to the doctor with them over a period of several years. Then in July last year, she had a seizure and, although she remained conscious, she lost the feeling in her right-hand side and couldn’t walk. Once again, the doctors said it was due to her low iron count.

“In October she suffered two seizures in one day and was given blood tests and an ECG and the result was that she was given stronger iron tablets.” 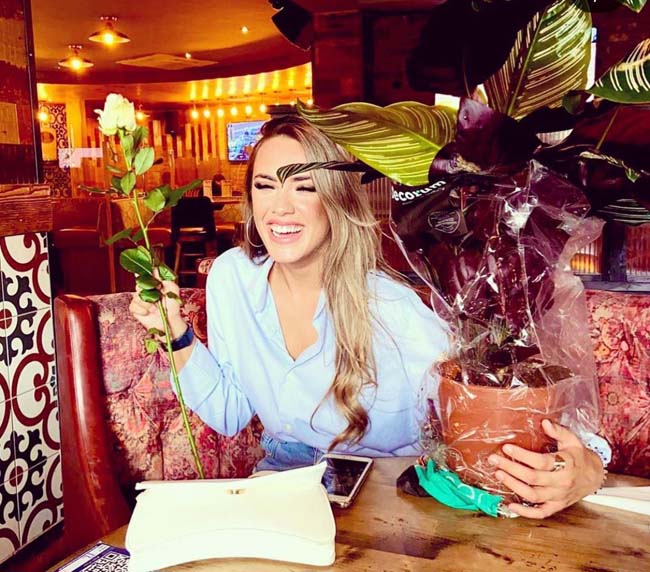 Paige, though, wasn’t happy with her diagnosis and requested an MRI scan. She was referred to a neurologist at Addenbrooke’s Hospital in Cambridge who rang in December to tell her she had a 6x4cm tumour, a glioblastoma multiforme (GBM), on her left frontal lobe.

Paige and I also have two brothers. I’m the eldest and was only 11 when Dad died. I’ve always found it very difficult talking about it because I was so young at the time and didn’t appreciate what he’d been going through, but I was lucky enough to know him for 11 years, unlike Paige and our brothers, one of whom was only six months old. I was also able to have the most quality time with Dad and remember him being really funny – he was always laughing and joking. 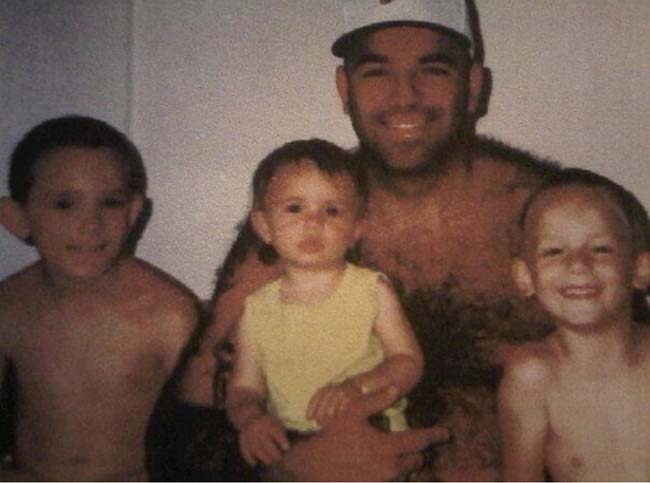 We grew up in Ilford, East London, as Dad, who was a bricklayer by trade and trying to learn the knowledge needed to be a London cabbie, was from Chingford. He was a big West Ham fan and a season ticket holder for about 16 years. I remember him having a seizure at a game once and having to be carted off in front of all the fans, which was a pretty significant event. His seizures started quite mild but they got so bad that he often couldn’t move or communicate.

“I came downstairs one night after he’d stayed up late to watch a boxing match and found him collapsed on the floor, which wasn’t an easy situation for a child to deal with.”

I think in typical male fashion, Dad braved it out as long as he could until it got to the point where an ambulance was needed to come and get him. He was diagnosed with a grade 4 GBM in 1998 and had chemotherapy followed by radiotherapy and then surgery but they caught it too late by the sounds of it and couldn’t remove much. He went into the St Francis Hospice in Romford, Essex, where he passed away in June 2000. 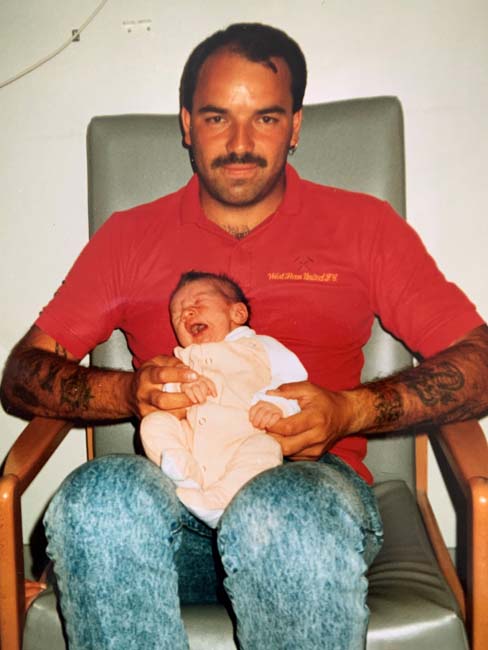 Paige sent news of her diagnosis in a family WhatsApp group chat. She was only six when everything happened with Dad so didn’t really know anything about it but, being the eldest, when I found out she had the same thing, it really hit me. I was out with a group of friends a couple of nights later and broke down in tears so it definitely wasn’t an easy time, although Paige was actually very positive about it. That changed a bit after her debulking surgery in January when, instead of the 80% her surgeon thought they’d take out, she learned they’d only removed 60% but being involved with Brain Tumour Research has given her a second wind, the money we’re raising for the charity and the many people she’s been in touch with and has been able to relate to as a result. 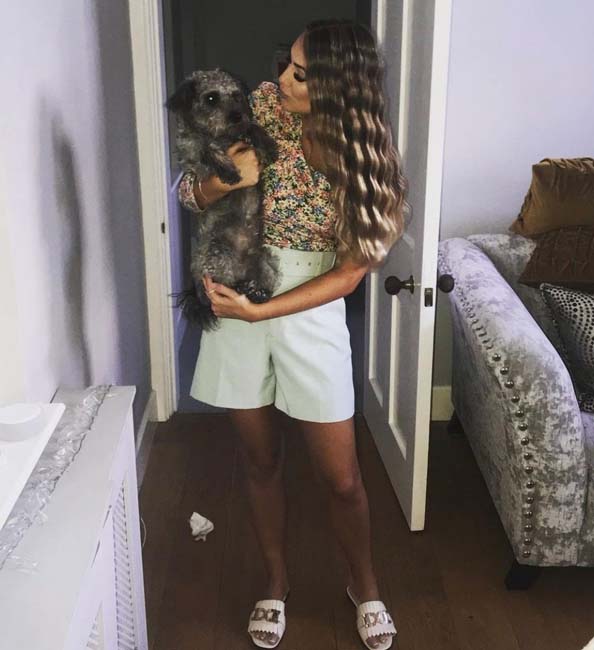 The results of Paige’s biopsy came back as partial grade 2 with some grade 4, but her surgeon said he believed they removed as much as they could of the higher grade. They’ve been treating the remainder of her tumour as grade 4, even though the majority of it is now low grade and so in March she started combined radiotherapy and chemotherapy. She was forced to end that treatment early because of a low platelet count but this month she has started a six-month course of chemo.

“She’s also on steroid tablets to help control her seizures and has only had one or two since taking them compared to 26 since July.” 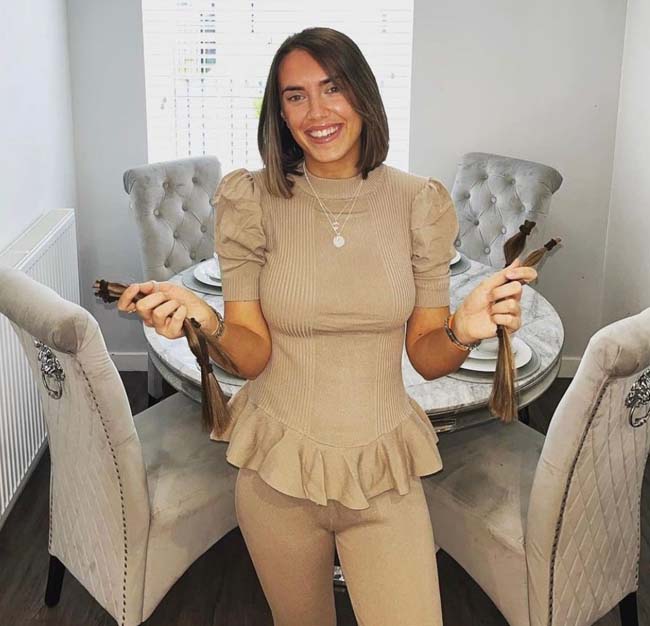 I’m 33 in June and, around the time that Paige’s symptoms started, I was getting to the stage where health anxieties were on my mind. I went to my doctor and, although she didn’t proport to be an expert on brain tumours, she said she didn’t think they were hereditary. She asked if I had any of the common symptoms and I said ‘no’ to them all so she said she didn’t think I had one. With Paige’s diagnosis, this is obviously more of a concern but she is our focus right now.

“She had a call with a dietician a few weeks ago and was given lots of ideas about food options that limit stress on the body.”

She completely changed her diet and gave up alcohol when she found out about her tumour which the expert said was great because most people wait until it’s too late to make drastic lifestyle changes. Paige has been doing an unbelievable job and it’s great to know that she’s doing everything she can. 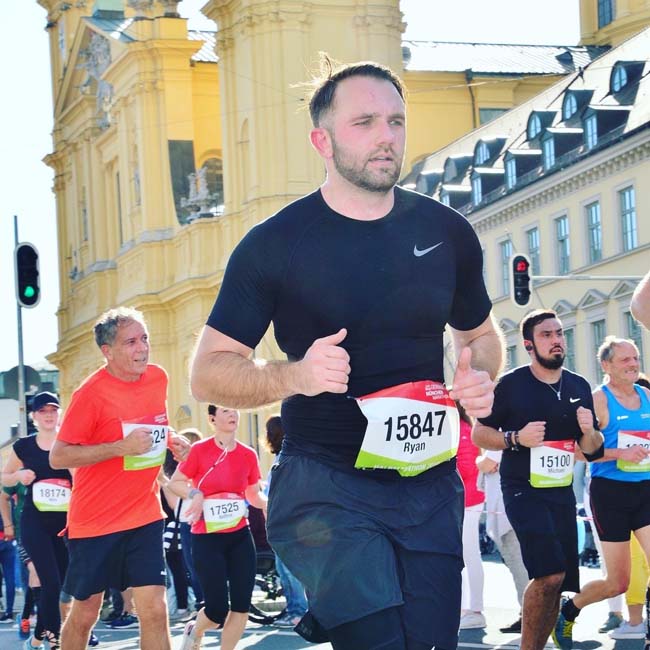 With Dad having had gone through it and now Paige, brain tumours are something close to our hearts and I felt like I had to do something to help. I thought there had to be a way to raise awareness and funds to help the cause and so, for my own mental health too, I have decided to run the TCS London Marathon next year for Brain Tumour Research. I’m just trying to do my bit to support Paige and she’s really proud that I’m doing it. I ran the Paris Marathon in 2019 but my knee gave out after 27km and I finished it in four hours and 20 minutes. Paige believes I can do the London Marathon in under four hours which, as well as raising as much money as I can, is now my goal.

“I’ve told my sister that she’s the person I want to see when I cross that finish line!” 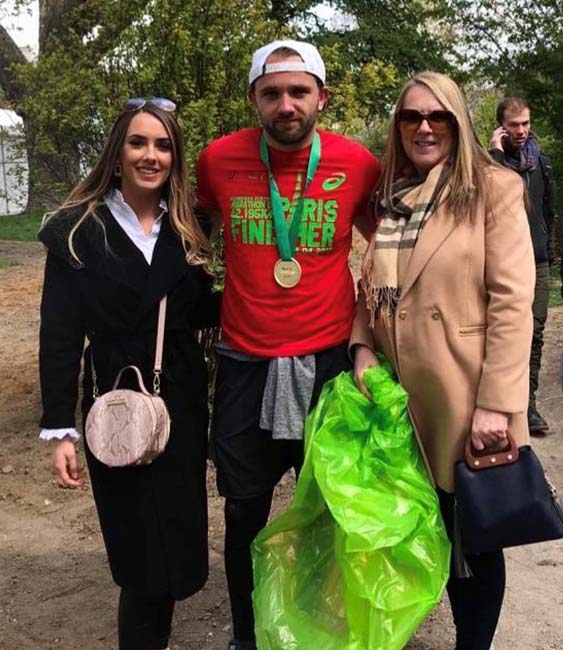 People have been so generous; we raised more than £3,000 in the first few days and are now at more than £4,500 so I’m hopeful of raising a really good amount of money. Anyone wanting to support me can do so at www.justgiving.com/fundraising/ryan-gouge. 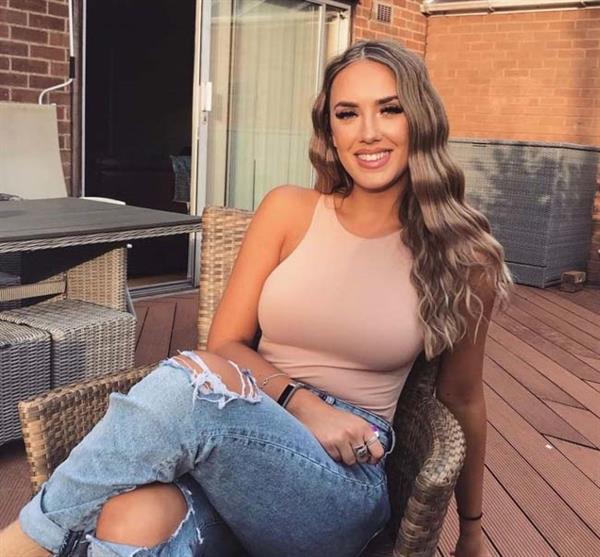