Twenty-two-year-old Ned Hilton first noticed a change in his hearing during his first year studying at the University of Birmingham in 2017. His concerned parents encouraged Ned to get checked out and whilst waiting for an MRI scan, a test confirmed he had lost hearing in his right ear, however Ned continued with his studies. In October 2018, Ned was diagnosed with a low-grade acoustic neuroma only to be told months later the diagnosis was more serious than doctors first thought and that he would need surgery to remove a grade 4 medulloblastoma.

I’ve lived in a few different places; I’m originally from Huddersfield in West Yorkshire, I then moved to Ilkley, near Leeds and Bradford, which is where I went to school and just before I left for uni, my family relocated to Alsager in Cheshire.

For me, I now call Birmingham home. I’m currently in my final year studying Modern Languages (Russian and Spanish) at the University of Birmingham, after having to take some time out when I got my brain tumour diagnosis.

I’ve been frustrated at not being able to talk fully about my experience so I’m grateful to be able to share my story now.

During the first year of my degree in 2017, when I was 18, I was living life as an enthusiastic fresher, cramming in work in between meeting new people and enjoying a buzzing social life. I noticed a change in the hearing of my right ear but didn’t think much of it and got on with things.

I went back to my family home in Cheshire during the Easter break in 2018 and my parents encouraged me to go to the doctors as they were concerned about my hearing loss. The doctors advised me to book a hearing test, which confirmed the hearing had gone completely from my right ear. 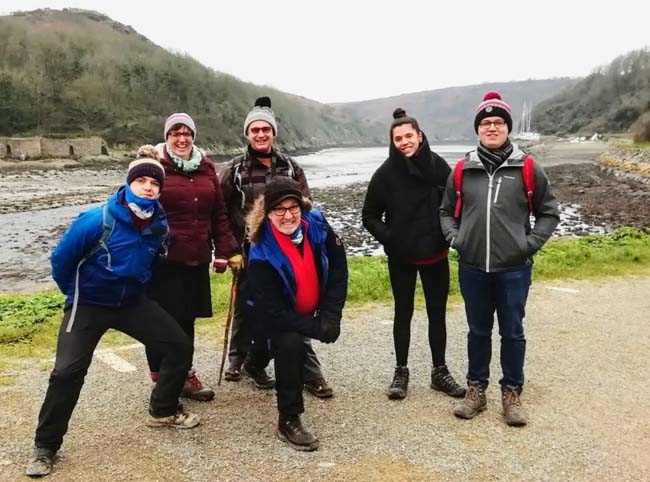 I was so used to not being able to hear and carried on as I was, venturing off to study in Russia and whilst I was there, was able to forget about it. When I got back, I went for a follow-up appointment with the doctor and was referred for an MRI scan in September 2018.

“As I began the second year of my degree, I never imagined I’d receive news that I had a brain tumour.”

A month later, I was told the tumour was a low-grade acoustic neuroma which was slow-growing. I thought the name sounded interesting and I was curious about the tumour more than anything. At this stage, doctors didn’t know what my treatment would look like and the tumour was being monitored for any changes.

By this point, I was a confident 19-year-old, still enjoying the student lifestyle.

Four months passed and I had another MRI scan which showed my initial diagnosis was more serious than first thought and I’d need a biopsy to determine any treatment that may follow. This time my mum was with me and after the doctor explained the risks of surgery, it became a lot more real and quite scary.

I developed facial palsy, which a friend noticed on a picture from a night out. I took myself to A&E and my dad drove down to meet me. I was recommended for surgery, which was brought forward to 4 April 2019. To allow me to focus on my recovery, I decided to take a leave of absence from my degree, with a view to going back when I was better.

I had two surgeries, a week apart from one another, and was in surgery for a total of 20 hours, spending a week in intensive care. 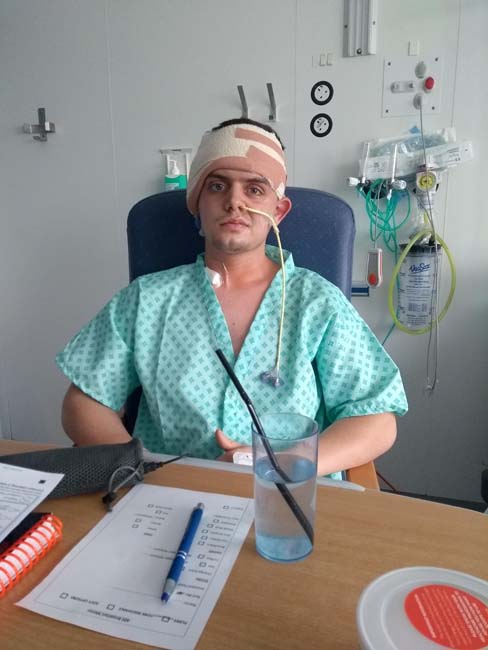 A biopsy showed my tumour was a grade 4 medulloblastoma, which was cancerous; the most common high-grade paediatric brain tumour. I had six weeks of radiotherapy, followed by nine months of chemotherapy, which meant I wasn’t going to be able to return to uni as soon as I had first planned.

I was considered for proton beam therapy in Germany, however post-surgery and intensive care I was vulnerable and the risk was too high for me to travel.

The day after my first surgery, my mum was diagnosed with breast cancer. It was really difficult for the whole family and when my dad wasn’t looking after my mum, he became my full-time carer in Birmingham. We were fortunate to receive support from the University Hospitals Birmingham Charity who provided accommodation throughout my treatment. 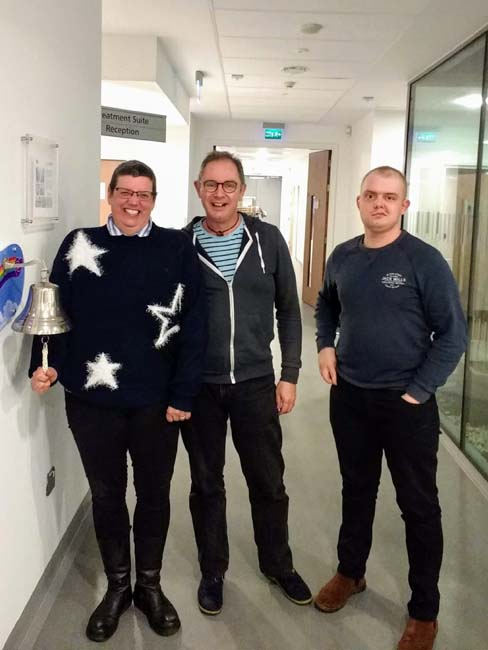 After my treatment, in March 2020, my scan results were clear.

With facial palsy being a symptom of my tumour, I was offered another procedure by a plastic surgeon, which involved linking the nerves in my face to help bring some kind of movement back to that area. This was delayed several times, as I became ill with COVID-19.

Eventually, in September 2020, I had the operation which felt less intrusive than the two brain surgeries I had endured. Within three months and with the support of facial physio, I was able to move part of my face again.

My right eyelid still doesn’t close properly, something I’m now very used to. I have six-monthly check-ups and I feel much better in myself and like I am leading a normal life.

I started back at uni in January last year and have enjoyed learning how to ride my bike again, something which I loved doing before my diagnosis. In September 2021, I spent three months in Russia as part of my placement year. This was emotional for my whole family, as it was a long time coming. Travelling really gave me back my excitement for life and was my way of saying to the world: ‘yes, I am a slightly different person but my ambitions are the same.’ 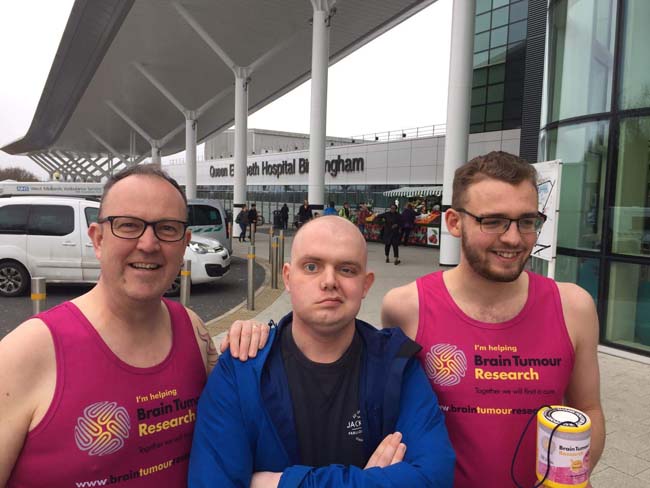 As well as supporting me emotionally and practically, many of my friends and family have taken part in fundraising events to raise money for Brain Tumour Research. My friend Ethan and my godfather Phil raised more than £10,000 when they took part in the London Marathon last year and this October my dad is running it for Brain Tumour Research too. My story has even inspired a friend of a friend to fundraise, which is incredibly heart-warming, as we have never met in person. 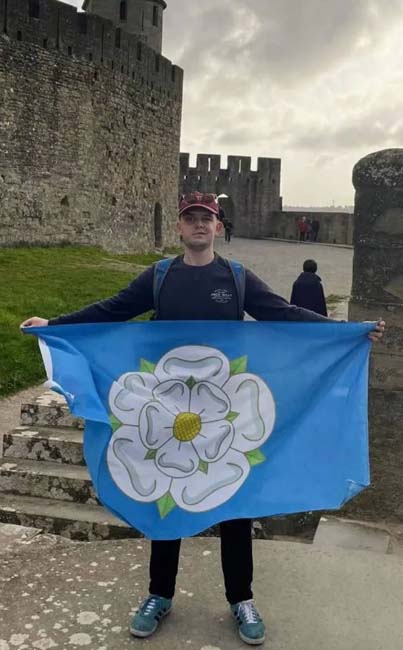