Mary’s strong Christian faith was key to helping her deal with her glioblastoma multiforme (GBM) diagnosis, having first been misdiagnosed with sinusitis and given a number of prescriptions for antibiotics. Mary discovered how underfunded brain tumour research is and decided to celebrate the end of her chemotherapy by recording a Dance to a Cure video to also lift people’s hearts during the COVID-19 restrictions.

I am mum to two daughters, Chipo and Muka and a son, Zee, and grandma to his two-year-old daughter Maya-Rose. I have a couple of post-graduate degrees and two Masters and for 18 years I was a deputy nurse manager for acquired brain injury at St Andrew’s Hospital in Northampton. It was a big responsibility, but it was a job I absolutely loved until I became ill myself and, with chemotherapy such a toll on my body, I decided to resign on the grounds of ill-health.

The first signs that anything was wrong came in April 2019 when I began experiencing facial pain. The GP diagnosed inflamed and infected sinuses and I was given one antibiotic after another. My judgement became cloudy and I started doing unusual things like leaving the fridge door open. I became quite anxious, especially about driving, losing self-confidence, so my daughter Muka drove me to work.

“Having a lot of experience of looking after patients with mental health issues and learning difficulties, I started to think I was suffering with early onset dementia.”

Eventually, however, in June 2019, I was referred for a CT scan which was when I was given the shocking news that I had a 6 cm-long mass in my brain.

A biopsy the following month revealed the tumour was a glioblastoma multiforme (GBM). 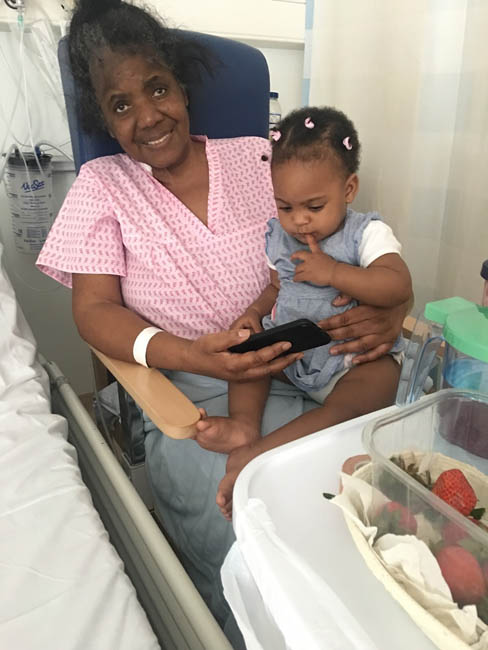 On 16 August, I underwent a craniotomy at the John Radcliffe Hospital in Oxford which successfully removed around 90% of the tumour. Once the wound had had time to heal, I was put on the standard treatment of six weeks of radiotherapy as well as chemotherapy.

“I discovered the treatment options available to me on the NHS hadn’t changed for decades and was told that I had a survival prognosis of 12 to 15 months which I didn’t find helpful. Cancer feeds off stress so I was determined to remain positive.”

It's frustrating that treatment is so limited and that other therapies are only available privately or in countries like the USA or Germany – all of which are extremely costly.

I do wonder, however, if I hadn’t been misdiagnosed with sinusitis and given antibiotics for so long, whether the tumour might have been caught before it had become aggressive.

Since starting a year of chemotherapy, I have been shielding, even before the start of the coronavirus pandemic, because of my suppressed immune system.

I have also become much more careful about what I eat, avoiding processed food and going for healthy options.

I go for a regular ‘grandma jog’ which involves taking my two-year-old granddaughter Maya-Rose for a walk and running behind her. Muka and I look after her at least twice a week so she keeps me active. 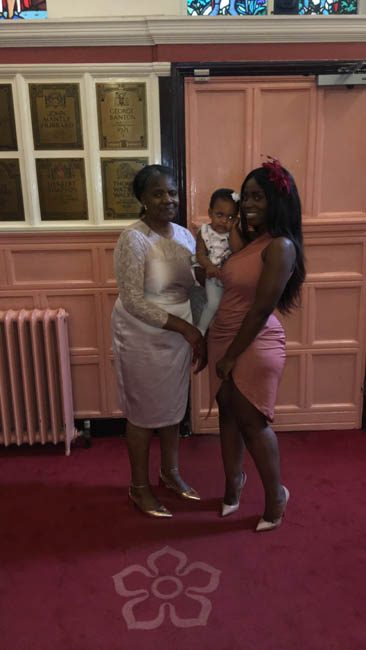 A scan at the end of my year of chemotherapy, before Christmas 2020, showed the tumour was stable, and I was offered the option to continue maintenance chemotherapy, because they think me strong enough to do so.

“I am a Christian with a strong faith. I don’t think of the GBM as a death sentence because life is terminal for everyone. I might have brain cancer but we live with a death sentence every day. I could get run over tomorrow!”

I was really shocked to learn how little funding goes into brain tumour research which is why treatments haven’t changed in so long. It’s why I am supporting the charity Brain Tumour Research. To celebrate turning 60 in 2020 and what I thought would be the end of my chemotherapy treatment, which I have found very debilitating, I have recorded a ‘Dance to a Cure’ video.

Back in February 2020, The Jerusalema became a dance craze, bringing hope from Africa to the world to lift people’s spirits during the pandemic. I have recorded my own two-minute version because I love dancing at parties or by myself – it’s such a great form of exercise – and The Jerusalema is such a happy song.

“I hope my Dance to a Cure brings joy to lots of people, especially during this time of COVID-19, while inspiring people to donate to Brain Tumour Research.” 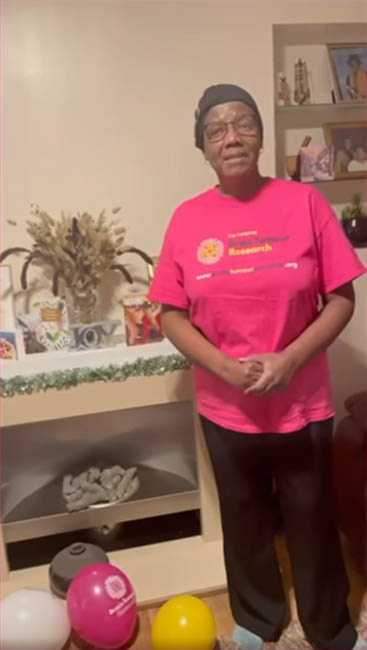 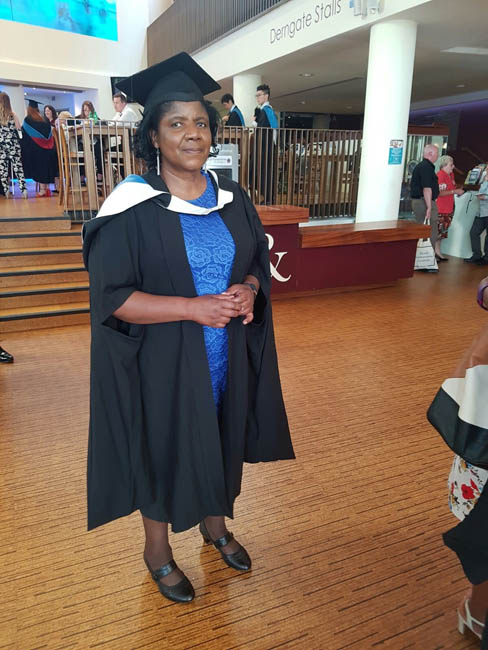