Performing arts lecturer Martin Heaney was diagnosed with a grade 4 glioblastoma multiforme (GBM) in November last year after he banged his head and, on the advice of friends, who were concerned about small changes in his behaviour, went to A&E. The 61-year-old, from Anerley in South East London, underwent brain surgery a few weeks later followed by radiotherapy and is currently undergoing chemotherapy. He is now navigating his new journey through life with the help of a podcast series in which he explores what it is like to live with brain cancer.

I’ve spent my life in the creative industries and was following a fairly standard academic path before being diagnosed. I was an actor for a number of years and I worked on community art projects, even running my own arts company, before becoming a creative practitioner and teacher. For the last five years I’ve been lecturing on ‘drama, applied theatre and performance’ at the University of East London, a job I’m looking forward to returning to shortly.

“I know my teaching will look different after everything I’ve been through but I’m interested to see how I can have a voice as a creative practitioner and an advocate in debates and research within the brain tumour community.”

I didn’t have any obvious symptoms but, looking back, I think the first sign that something wasn’t quite right occurred whilst I was looking after a friend’s dog in Herefordshire in October 2021. I got back from taking the dog out and hit my head on a beam in his cottage and landed on my back. I’d had a pint or two so didn’t think much of it at the time but, after I returned to London, a few people expressed concern about some of the things I was saying, which were apparently stranger than usual, and encouraged me to go to A&E to get checked out. I’d also been spelling things oddly, which for me was very noticeable. I thought I might just have been a bit concussed so on Halloween I went to St Thomas’ Hospital in Central London and, like a bolt out of the blue, that’s how I discovered I had a brain tumour.

“It all came as a complete shock and it was pretty overwhelming to have to take in so much information in such a short space of time.

I was kept in hospital for three nights and given an appointment with a consultant two weeks later, and booked in for surgery soon after that. My consultant was phenomenal and told me exactly what I needed to hear. I’m someone who can handle the bare truth and that’s what she gave me, which I very much appreciated. My operation took place on 17 November and involved a major resection of my tumour, a glioblastoma multiforme (GBM), but I’d been told they wouldn’t be able to get it all out and was prepared to undergo further treatment. 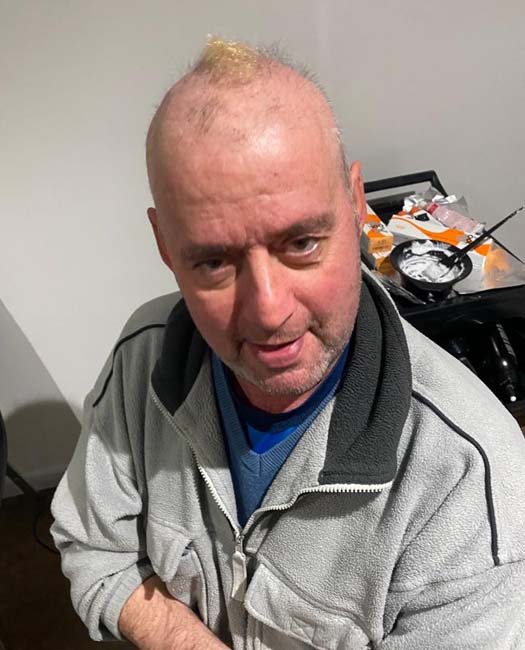 From November to January I had about 30 sessions of radiotherapy and after that I started on chemotherapy, which I’m still on now. The radiation went better than I had expected; I was in and out, chatting and having a lovely time with the people I met. I’ve also been ok on the chemo, but they’ve just doubled my dose making it twice as toxic and it is definitely more impactful now.

“Fatigue is the thing I’m finding most difficult because I miss having the energy levels that I’m used to.”

Having seizures is one of the scariest things. I was told I had a one in four chance of getting them but that didn’t mean anything until a few weeks ago when I was on my way to church and fell off a bench I’d stopped at to take a rest. Some exceptionally kind people looked after me and got me to A&E but it was a terrifying ordeal. I had a total of six seizures and am now on anti-seizure medication but am concerned about being able to manage them as I return to work.

“I also have a focal impairment which reduces my left-hand field of vision and means I sometimes miss the left-hand column of text but I feel very fortunate and blessed because my impairment is very minimal compared to others.”

I’m a person of faith, a liberal Catholic, and, although as a gay man that’s not always an easy thing to be, I find that it helps to keep me centred. It’s one of the subjects I discuss in my new podcast series called ‘chatty guy talks cancer care and hope’. It’s a bit quirky but I decided I was just going to put myself out there and not be apologetic and it’s been well received by my friends and colleagues. 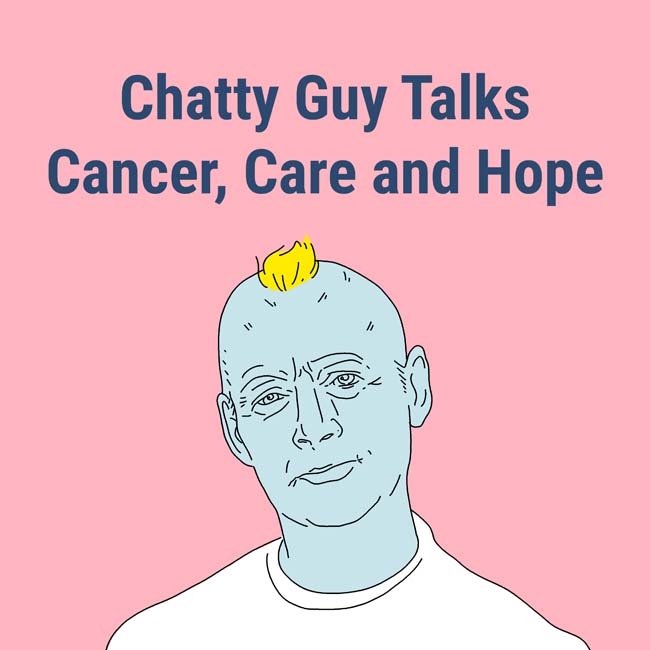 The first episode is called ‘learning to live with cancer, Catholicism and a gay dog’. I’d been having some amazing conversations with some very inspirational people and a great experience in our NHS system and I wanted to celebrate that whilst exploring ways of telling friends and family about being in that checkout lane, as it seemed to me, and reacting against that because I didn’t feel like I was in that at all. My situation brings up all kinds of things and not all of them are negative.

“Yes, I have to rethink my life but I’m interested in the wider conversation around dealing with a life-constraining illness and the positives that can be found in that and making positive life choices.”

In my second episode, ‘cancer care and conversation’, I talk to a friend, a journalist who has worked as a healthcare editor for The Times newspaper, about the wider impact of getting cancer. I’m investigating what that means for me now as I try to go back to work whilst living the best life that I can. I’m also interested in being a long-term survivor and I’d like to be an advocate for that and get more actively involved in research looking at the quality of life for people like me.

“I’m feeling more creative than I have in years and am excited about what will come next, which I will continue to share through my podcasts.”

To listen to them, visit https://open.spotify.com/show/2bknWmVgMYU1SGQwyHKJC9. 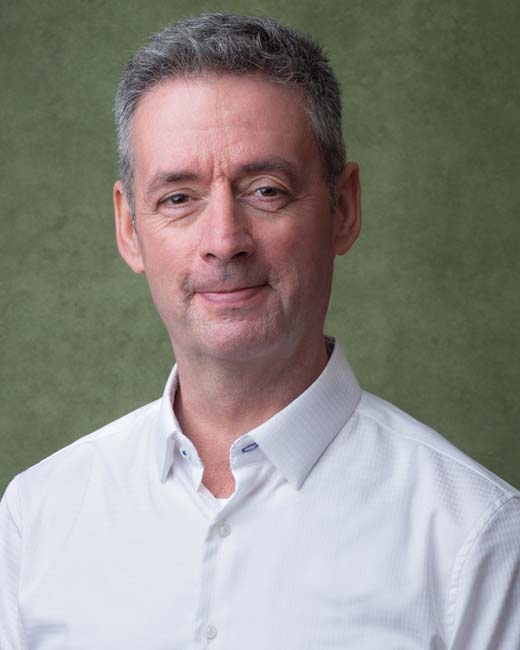