Father-of-three Marcus from the West Midlands, put his brain tumour symptoms down to a busy lifestyle and turning 40. In May 2021 tests revealed a tumour on his brain and Marcus underwent surgery to remove a low-grade haemangioblastoma. During his diagnosis, Marcus turned to meditation and mindfulness to support his mental wellbeing. He wants to share his story to help others who may have received a similar diagnosis.

Around September 2020 I noticed that I didn’t feel like myself. I find it hard to describe – it’s as if the way I thought about things had changed and I couldn’t put my finger on why. Nothing major had happened in my life.

18 months prior to my diagnosis my relationship ended and I took steps to help my mental wellbeing through meditation and mindfulness, and as my symptoms – which I didn’t realise were symptoms – began to worsen, I turned to this method of support more and more.

I had three children, aged 11, eight and six, and at the time had two businesses, I was fit and healthy, about to turn 40 and thought, perhaps this is what happens when you hit this age. 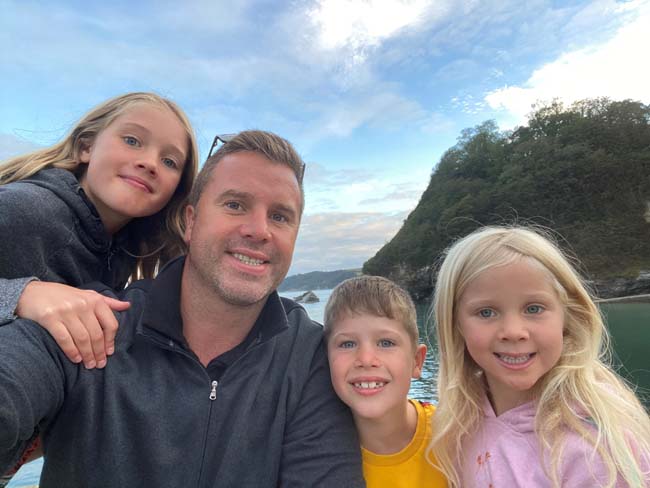 After Christmas 2020, I booked myself in for a fully body MOT with a private doctor and remember getting a call when I was in the car with the kids and asking the doctor if I needed to phone them back but they replied with the news that I was fit and healthy.

Gradually I became more disorientated, and my eyes became sensitive to light, so much so that I needed to wear sunglasses when driving at night.

By April time, I had lost my peripheral vision and became unsteady on my feet, falling out of bed almost every morning, missing my mouth whilst cleaning my teeth and becoming forgetful. I thought I had vertigo.

“Five years before, I had seen my uncle go through his own brain tumour diagnosis and I knew I needed a second opinion.”

After an appointment, this time with a different doctor, I was referred to the Queen Elizabeth Hospital in Birmingham with suspected bacterial meningitis.

From walking myself in to hospital my condition quickly worsened, I’m not sure if it was being in a medical environment, but I started to feel really poorly. I was given anti-vertigo medication which made me feel worse and I couldn’t move from the bed.

Results of an MRI scan revealed a mass on my brain and weeks later, surgeons removed a golf-ball sized tumour from my brain.

Due to the placement of the tumour, the medical team were concerned that I may need to learn how to walk and talk again, however after just 3.5 hours in the operating theatre -  which they anticipated would be more than double that - I was sitting up talking to the staff on the ward. I believe my mindful and meditation practice certainly helped me before and during my diagnosis and recovery.

A biopsy revealed the tumour was a low-grade haemangioblastoma and I am monitored with regular scans.

The reality of being diagnosed with a brain tumour hit me when I was in intensive care. I was very aware of my surroundings, and what I had been through and it made me realise that things could have ended very differently. I even made videos for my three children for them to watch on their 18th and 21st birthdays which my sister filmed, for fear that I wouldn’t make it through the surgery or that my diagnosis was terminal. I’ve not watched the videos since.

Within 48 hours of my brain surgery I was at home and I needed no further treatment. 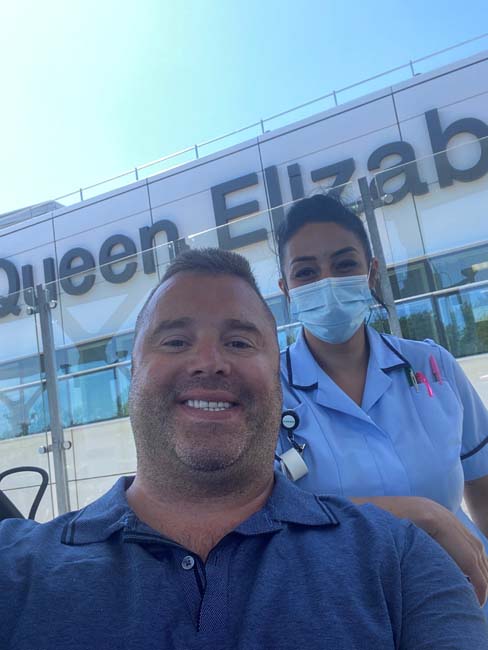 I’m planning to take on an adrenaline challenge to fundraise for Brain Tumour Research and to help keep the conversation going around brain tumours. My story is positive, but I am aware that others aren’t as fortunate and I want to do what I can to help those living with their own diagnosis. 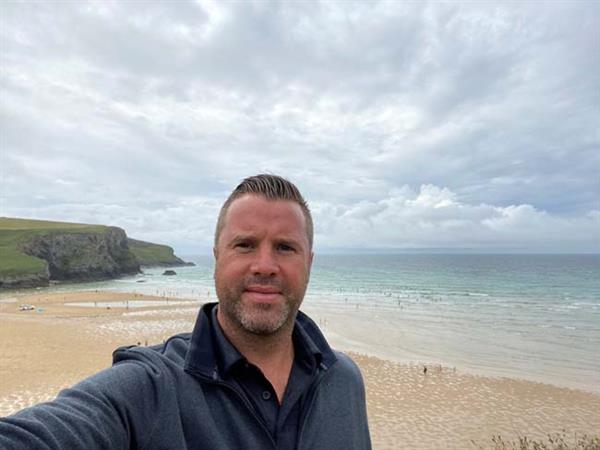