Lyra was just five months old when she underwent emergency surgery to remove her tumour, a low-grade choroid plexus papilloma. Initially misdiagnosed as a virus, her symptoms had included a loss of appetite and vomiting. Now six, Lyra has released a cover of Christmas classic When A Child is Born, with funds being donated to the charity Brain Tumour Research.

Here’s Lyra’s story, as told by her mum Ellie…

Lyra was so excited to release her charity Christmas single – When A Child is Born, performed originally by Johnny Mathis and later by Cliff Richard. She’s always been a superstar; she loves singing, dancing and being in the limelight.

When I first heard Lyra’s single, I burst into tears. She’s done lots of acting before but this was her first time recording a song. Her voice sounds so beautiful and her personality really came across in a video shot by my sister Jessie who works in video production. I hope that when people see the video and listen to the lyrics, they reflect on all that Lyra has been through at such a young age.

“It was beyond our wildest dreams that the single would reach number one on the Amazon charts and we’re encouraging those touched by Lyra’s story to donate to the charity Brain Tumour Research.”

A lot has changed since Lyra’s diagnosis. Our second child, Charlie, was born in March 2016. Lyra loves him to bits. They complement each other well: Lyra is into performing arts and Charlie loves his sports. And, although it took my partner Dan some persuasion, we recently had a new addition to our family, a Boxer puppy, Benji, who has settled in so well and is adored by Lyra and Charlie. 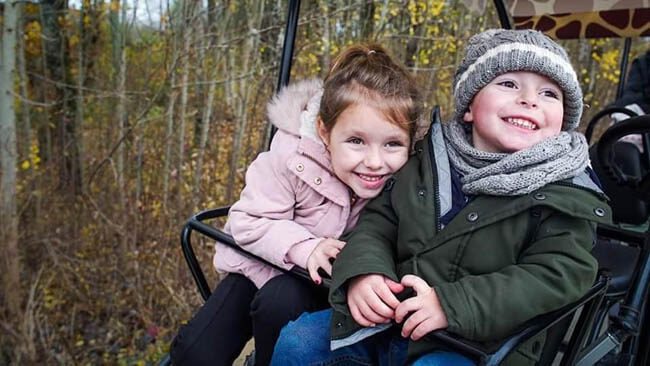 Every scan since Lyra’s treatment finished five years ago has brought us a sigh of relief. Her tumour, a low-grade choroid plexus papilloma, has remained stable. And now, as a family, we just want to help raise awareness and vital funds.

The first inkling we had that something was wrong was in October 2013, when Lyra was just five months old. She lost her appetite, vomited frequently and developed a rash but the doctors dismissed her symptoms as a virus. 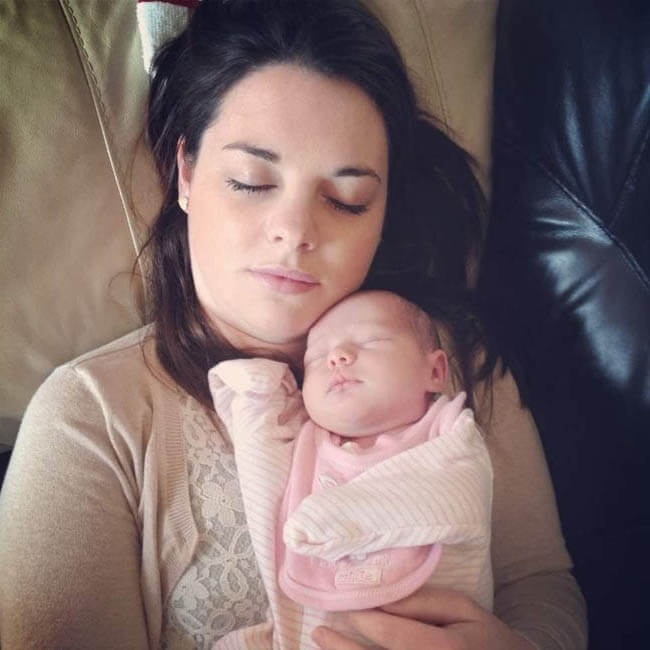 Lyra had an 11-hour emergency surgery to remove her tumour and despite initially recovering well, a few months later her eyesight deteriorated; she could no longer distinguish night or day. Her operation caused a cyst to develop on her optic nerve, which affected her vision. She had to endure another operation in June 2014 which fortunately restored her sight.

“The fear that Lyra could go blind was the hardest part of the whole ordeal.” 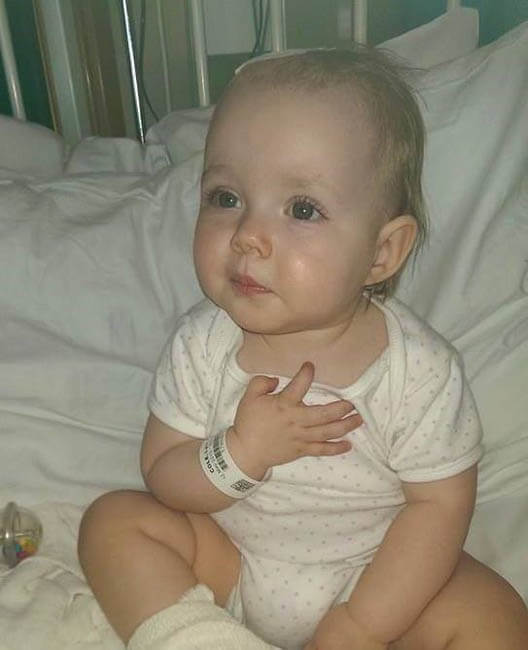 Despite everything Lyra has been through, she is now a happy and bubbly six-year-old. She loves attending Berrow C of E Primary School, Berrow, where she’s a popular character and has lots of friends. Watching her play, you would never know the hardship she endured as a baby.

The tumour has damaged the parts of Lyra’s brain responsible for growth and we’ve been warned she may have to inject hormones in future. Apart from that, she suffers no symptoms and we’re relieved she is able to lead a normal and happy life. She has routine scans every year.

We’ve been through a frightening ordeal but feel fortunate at how things have turned out. We’re feeling optimistic about the future and have been told it’s very unlikely that this type of tumour will come back. It’s horrendous to think that brain tumours kill more children and adults under the age of 40 than any other cancer yet have historically received just 1% of the national spend on cancer research. This is why we are working with Brain Tumour Research to help raise awareness and we hope Lyra’s charity single will help scientists searching for a cure. 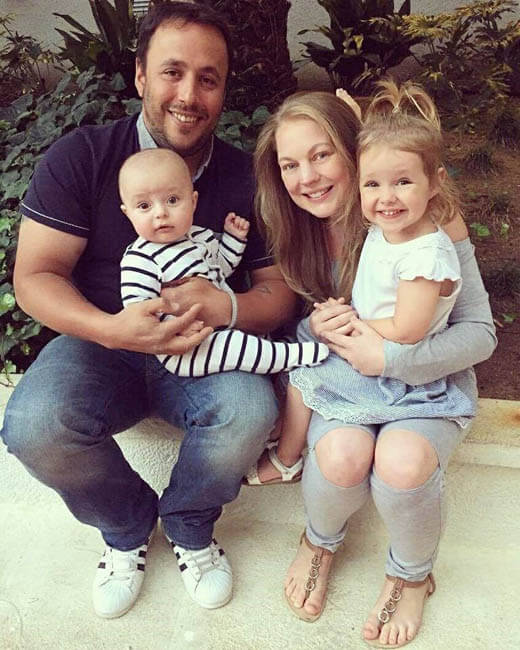 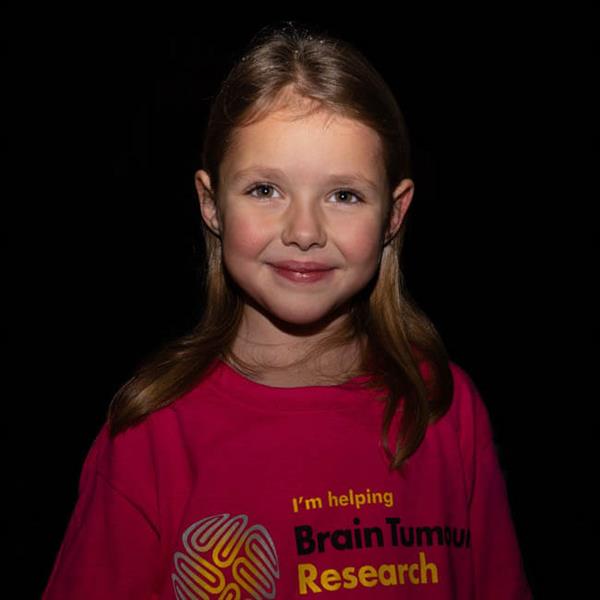