When 43-year-old Lisa Cozier from Chipping Norton in Oxfordshire had a seizure at home in 2015, doctors said her mental state was the cause and she was diagnosed  with dissociative seizures, also known as non-epileptic attack disorder (NEAD). Having already been diagnosed with Ehlers-Danlos syndrome - a condition which affects connective tissues, the discovery that she had another life-changing condition came as a huge blow but nothing could prepare her for the news that came four years later, when a CT scan revealed an inoperable meningioma growing on her brain.

2015 was a particularly significant year for me; I had just been formally diagnosed with Ehlers-Danlos syndrome, which I had likely been living with all my life. I had incredibly poor mental health and had a lot going on in my personal life.

In June 2015 I had a seizure whilst I was at home, and fell off the bed. I was aware of what was happening but I couldn’t stop it and I was so frightened. My husband Ian was in bed and found me on the floor. A few days earlier something similar had happened on my walk to work and when I arrived, I was disorientated and was sent home to rest.

The day after my second seizure, I had an appointment with the neurology team at The John Radcliffe (JR) in Oxford and they arranged for me to have an electroencephalogram (EEG) which is used to detect abnormalities in brain waves. At a follow up appointment I had an MRI scan and was told they were checking for signs of epilepsy.

“I was diagnosed with non-epileptic attack disorder (NEAD) which is caused by mental and emotional processes rather than physical causes and the doctor told me not to worry. My diagnosis was put down to my mental state and I felt fobbed off as if my concerns weren’t being listened to.”

Rather than sit around waiting for another seizure, I made a conscious effort to work on my mental wellbeing through medication, talking therapies and mindfulness, something I still access today.

In 2016 after feeling dizzy, tests showed I had intermittent heart block where my heart stopped for up to eight seconds at a time and I had a pacemaker fitted and felt instantly like I had more energy. It’s not unusual for people with Ehlers-Danlos syndrome to have heart problems.

Three years later, in September 2019 I started to get really painful headaches, above my temples and at the back of my head. The doctor suggested they could have been another symptom side effect of my condition. I did my exercises to help ease the muscle tension and even changed my diet, but when things didn’t improve and a particular headache lasted a few days I went to get checked out.

I went to Horton General Hospital in Banbury and had a CT scan. Ian and I sat in the hospital waiting for the results.

“The doctor came out holding my scan picture and said: ‘the good news is your meningioma hasn’t grown’. I was in complete shock, as I had no idea I had a brain tumour.”

I kept thinking about my grandmother who had a meningioma and died when I was in my early thirties, I couldn’t help but wonder if that would be my fate, she was 73 when she died.

Ian and I didn’t say anything during the car journey home. 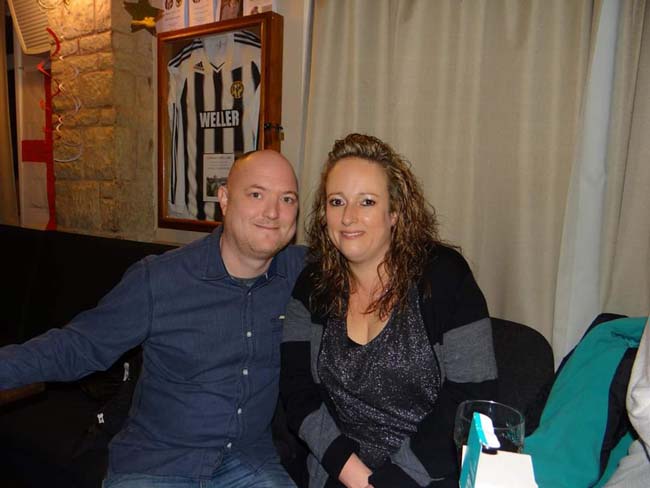 At a neurology appointment later that month Ian and my children Lauren and Kian came with me. They were 20 and 14 at the time. I went prepared with questions but came away feeling like my questions hadn’t been answered. The doctor who saw me said the symptoms I had been experiencing weren’t related to my tumour, which I was told was only the size of a freckle. It was later confirmed to be 15mm x 10mm in size. 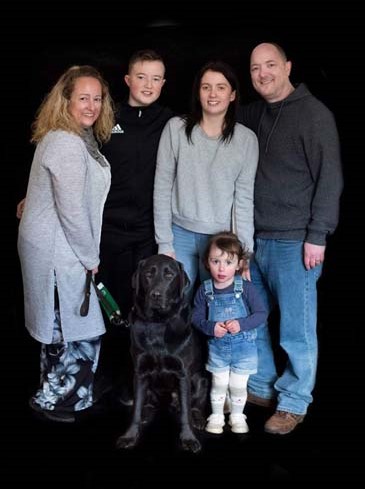 During lockdown in 2020 I had another CT scan and got a second opinion over the phone with a different doctor which helped me to feel better about my diagnosis and tumour-related anxiety. The doctor said that due to the location of the tumour, surgery would be a risk as it is very close to my optic nerve and it also showed a second lesion on the trigeminal cave (also known as Meckel's cave or cavum trigeminale), which is a dura mater pouch containing cerebrospinal fluid (CSF).

I have double vision all the time and in the evening my sight is worse, like I am looking through a kaleidoscope which causes me to feel sick. I often see flashing colours out of the corner of my eye and get floaters.

Since 2020, I’ve been on a two year ‘watch and wait’ which is due to come to an end this month. It’s felt like such a long wait as my physical health has deteriorated so much over the last two years.

I used to cook for 80 people every weekend when I worked with my parents at Chipping Norton Football Club and now I struggle to make myself a sandwich.

My days are filled with doing things that make me feel happy. I love walking but my body doesn’t cope well with physical movement. I have two grandchildren aged five and nine months who I see every afternoon and I love spending time with them. 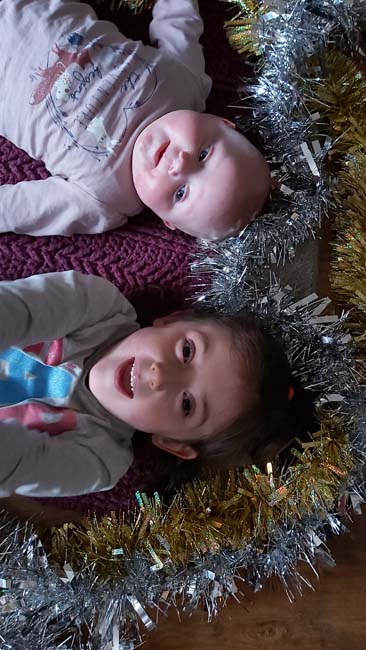 The feeling of fatigue has been immense and it’s got to a point where I am grateful to even be able to get up, dressed and take out my assistance Labrador, Rory. He’s given me such incredible confidence since I got him from the charity Dogs For Good three years ago and we try to go out every day together.

I’m due to have an MRI scan this month which was delayed from December because of COVID-19 and the fact my pacemaker needs to be turned off whilst I am being scanned. It makes the process of being scanned longer and more complicated. I’m hopeful that after this scan, I will know more about the tumour and have a plan of action for what happens next. 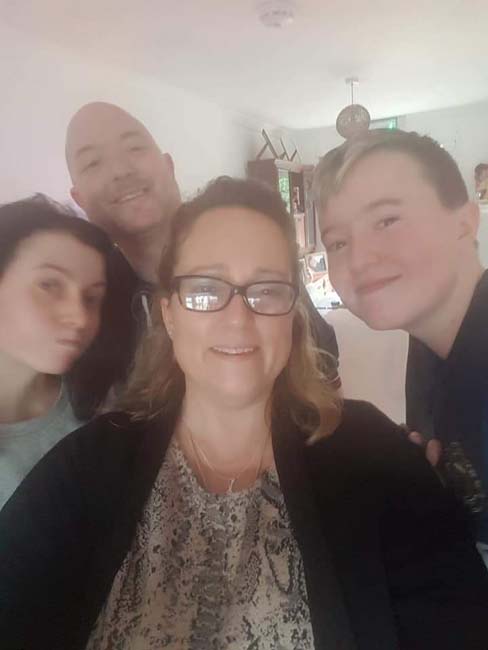 My family and close friends know about my diagnosis. It’s been difficult to come to terms with because we don’t have any answers to our questions, so when people ask us what is happening, we don’t know. The children have been fantastic and always go out of their way to make sure I am okay and do things for me.

Having Rory has given me so much more confidence and I am determined to fundraise to help find a cure for this disease. I’m taking part in Wear A Hat Day this year and I hope that will be the first of many fundraising activities for such an important cause.

By sharing my experience, I hope to help others who may be living with their own diagnosis, and in a way it’s to help me with my own journey and mental wellbeing. 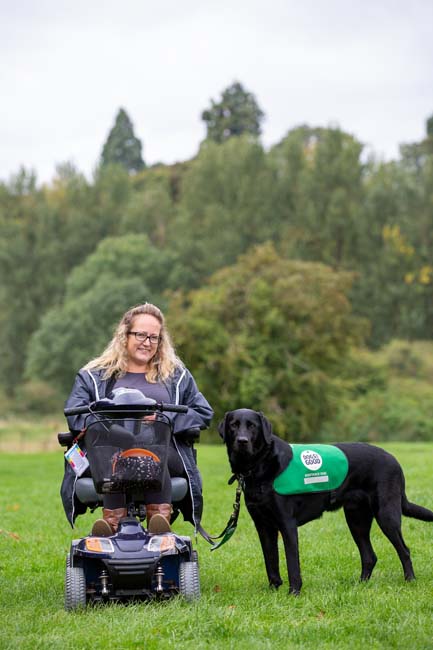