Lily was first diagnosed with an astrocytoma brain tumour at the age of six and underwent surgery twice to remove it. She remained well for around seven years and then started having headaches and suffering with hydrocephalus. After a number of procedures, including having a shunt fitted which later became blocked, Lily is finally feeling much better and able to get on with life and her dream to become a doctor, hopefully in neuroscience. She also continues to enjoy riding her pony Jester.

I was six years old in September 2009 when I started having headaches but the GP wasn’t concerned. However, in October, when Mum noticed that I was walking off balance and throwing my left leg out to one side, I was referred to a consultant.

Mum and Dad were very worried so, to ensure I was seen as quickly as possible, they paid for me to have a private appointment. I had lots of tests and the doctor concluded I had dyspraxia, but my parents weren’t convinced because, up until then, I had reached all my milestones at the right time. 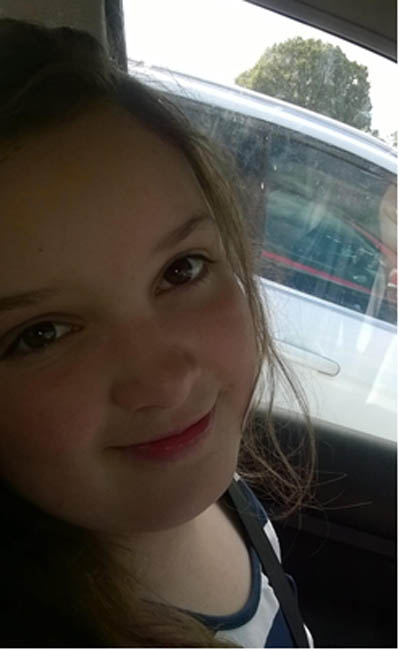 During the first two weeks of January 2010, I was vomiting every morning and having awful headaches which eased as the day wore on. Mum and Dad were really concerned by now and had even started to suspect I had a brain tumour. Although the GP we saw thought I had a virus, I was referred straight to hospital just in case.

At Milton Keynes General Hospital (as it was known then) I was checked for meningitis. I also had a CT scan which showed a large shadow, confirming that I did have a brain tumour.

“Having their suspicions confirmed was a huge shock for Mum and Dad. And at this stage no one could say whether the tumour was cancerous or not. 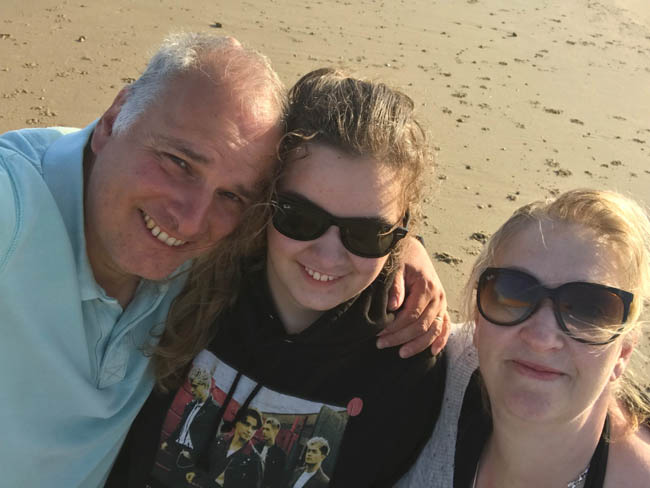 I was transferred to the John Radcliffe Hospital in Oxford where I had an MRI. The scan, with its horribly loud, clunking sounds, was completely traumatising, but it enabled my consultant to say that he was almost certain that I had a low-grade astrocytoma brain tumour.

“I underwent an eight-hour operation while neurosurgeons removed as much as they could of a 10cm tumour.”

A couple of weeks later, I underwent another surgical procedure to have a shunt fitted to drain excess fluid.

In February, I underwent further surgery under my brilliant neurosurgeon Mr Magdum who managed to remove all but 1% of the tumour – he had to leave the last part because it was touching my brain stem.

At a follow-up appointment, we were told that I would now be on a watch and wait protocol with regular scans. Having been so traumatised by my first MRI I was given psychotherapy in an attempt to relax me ahead of scans, but it didn’t really help and over the next nine years I still had to have a general anaesthetic in order to go ahead with each MRI. 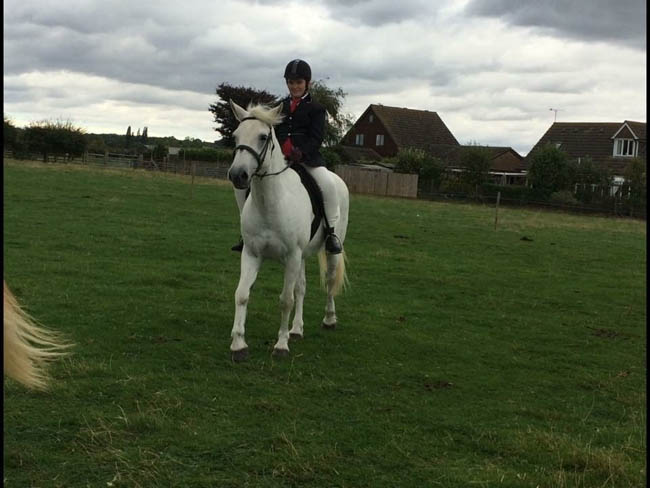 I remained pretty healthy until about three years ago when I started getting horrible headaches around the location of the shunt’s valve and down my neck.

In 2019, I was put under a new neurosurgeon, Mr Tim Lawrence, who is amazing. In June of that year I had an operation to externalise the shunt for a week to see how I got on. After a couple of days, with a drain into my stomach, they clamped it off. I started feeling very ill, sick and headachy so they unclamped the shunt and I started to feel much better.

“Although it wasn’t as scary as when I was much younger, it is still terrifying putting your life in their hands.”

The surgical procedure took five hours because the old shunt proved to be very tethered, putting up a fight about coming out. It was a long wait for Mum! 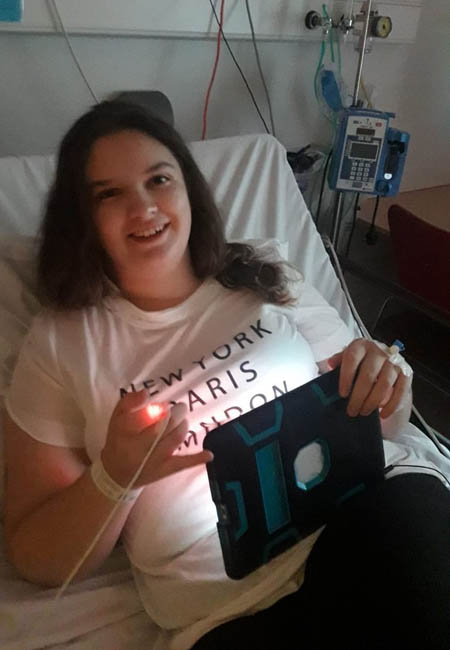 After I was discharged from hospital we went down to Bournemouth for a holiday and I felt really good for a few weeks.

I had another appointment with Mr Lawrence and he told me I would probably be shunt-reliant for the rest of my life, which was disappointing because I was originally only meant to have a shunt for three months.

Nevertheless, I was feeling really good and headache-free for the first time in three years until my neck started to swell up. It was 7 August 2019 and I went to A&E and was taken down to surgery at 2am for a blocked shunt.

I remained in hospital for about four days. On the first day after surgery, every time I stood up, I experienced really bad, low-pressure headaches and was advised to drink four cups of caffeine per day to help alleviate them.

“I was fine for about a month, but then in September, I found I couldn’t stand up for more than 10 minutes without getting a headache, so I couldn’t go to school. By now, I was in Year 11 which is of course GCSE year.”

Mr Lawrence decided to fit a programmable shunt and I remember him saying after the procedure that it was the best I had looked after surgery.

The very next day I was discharged because everything was going so well. I returned a week later to have the stitches removed. I also had an adjustment made to my shunt. It was quite uncomfortable but the area was still quite numb, so I didn’t feel any real pain. I heard a click and then they had a few minutes to adjust the shunt with a magnet. The pressure was reduced down to five, at which point the valve would open, but this was still too high and I continued to get symptoms associated with high pressure. 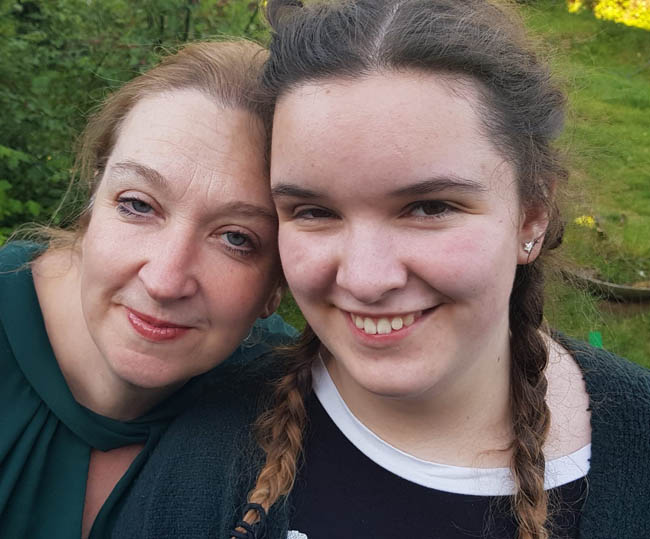 For several months, I went back and forth to hospital to have the setting adjusted and was put on acetazolamide, a drug often used to reduce the amount of cerebrospinal fluid (CSF) being produced.

I remember on Christmas Day, 2019 feeling really bad with a horrible headache and sickness.

“It was really demoralising feeling so awful while the rest of the family were celebrating. I didn’t feel like talking to anyone and just sat by myself in my room. I had the option to go to A&E but I didn’t want to ruin Christmas for my family.”

There was speculation that the stress of my mock GCSE exams may have been contributing to my headaches.

In April 2020, I went to A&E late one night because I was in so much pain. Nothing showed up on the scans, but I was seen by a medic from neurosurgery who felt around the shunt and could tell it had flattened. I underwent surgery to replace the valve.

A few days after being discharged with a very stiff neck, I found my neck had really swollen up. I ended up having more surgery, this time to have an intracranial pressure (ICP) monitor fitted and revision to my shunt, which they found had become blocked again. It was a very difficult decision, but I am so glad I decided to undergo more surgery because I have felt so much better ever since.

“I know I have been unlucky to have had all these problems with build-up of pressure in my head, but I also realise, unlike some people I have come across who have ended up having more than 100 procedures, that I have been very lucky.” 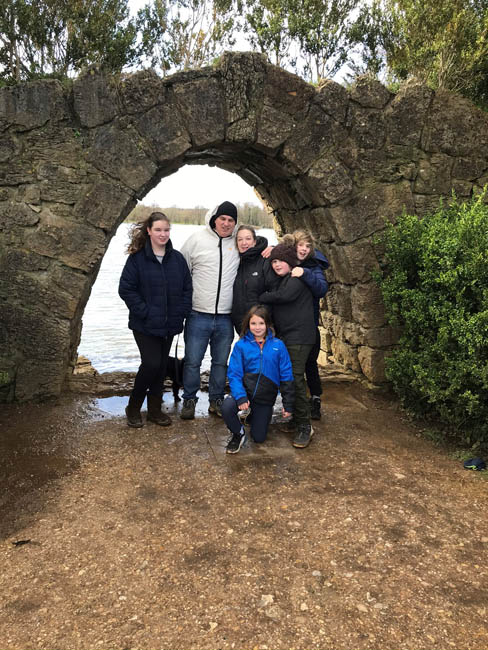 The funny thing is it has left me with is an ability to predict when we are going to have a thunderstorm – even if the weather forecast doesn’t indicate one!

After missing so much school because of my pressure problems and only having a 40% attendance rate, I am delighted to have received the news that I have passed almost all my GCSEs including a level seven in Biology. I am looking forward to Sixth Form at the Buckingham School and studying Biology, Psychology and Health & Social Care in order to fulfil my dream of becoming a doctor, hopefully in the field of neuroscience, although not surgery!

You can read Lily’s mother’s account of her story up until March 2015 here. 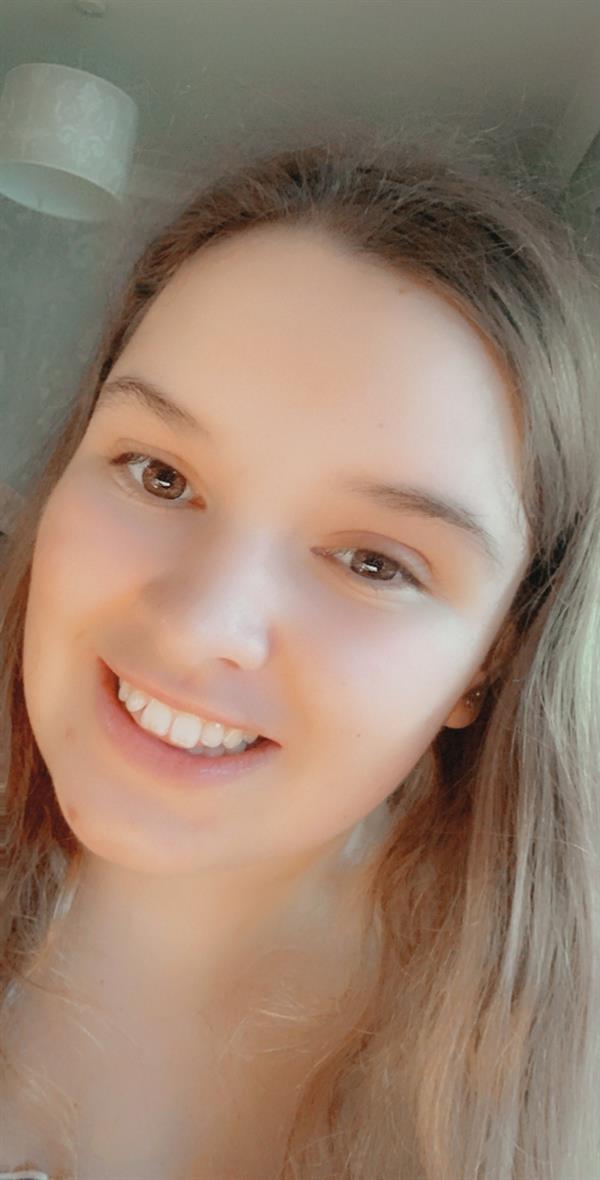