Trainee mental health nurse Lauren is determined to live life to the full after being diagnosed with brain cancer. The high-grade tumour was discovered after she blacked out and crashed her car on the motorway. Lauren has been through two surgeries and extensive chemotherapy and radiotherapy. Together with her children and her partner, she is taking part in Brain Tumour Research’s Walk of Hope to help raise awareness of the disease.

Being diagnosed with brain cancer feels like going to hell and back. It can be a very lonely place but, in many ways, I also feel like I have been given a second chance and that is why I am so determined to live my life, however long it may be, to the full.

“Throughout all of this, my children have kept me going and the thought of leaving them and my daughter having to explain to her younger brother what mummy used to be like is too much to bear.”

Having surgery for a brain tumour is like walking along a tightrope. On one side is life and, on the other, death. I felt as if I had no choice but to live and to be here for the kids. I know that people with my type of brain tumour have a poor prognosis but I am strong-willed and stubborn. I am determined not to be a statistic but to keep going with the best quality of life I can have for as long as I can.

When I was first diagnosed in spring 2018, I was told I had six weeks to live. What had started out as mild headaches had become severe and I was experiencing what I now know are focal seizures up to 15 times a day. I was back and forth to the doctor and for about 18 months I was told it was all down to depression and anxiety.

But there was more to it and things took a sinister turn. I was driving to work along the M65 when I suddenly blacked out. Fortunately, there was no-one else in the car. I came round to find myself in the ditch and, miraculously, managed to walk away from the mangled wreckage of my car which was wrapped around a tree.

It was following that I had tests and, eventually, a scan. I will never, ever forget the moment in July 2018 when I was told about the tumour, a grade 4 glioblastoma multiforme (GBM). I was in a room at the Royal Blackburn Hospital, the same hospital where I have been training to be a mental health nurse. It was just completely overwhelming and very surreal; a horrendous situation made worse by the fact I didn’t have anyone accompanying me.

Six weeks later I was in surgery at Royal Preston Hospital and the operation was successful in removing 40% of the tumour. Things had gone as well as they could but the recovery was horrendous. I was bedbound for a long time and it took me weeks to learn to walk again. I was fortunate to have a lot of support, particularly from my mum, who was there not just for me but to help with the children as well. 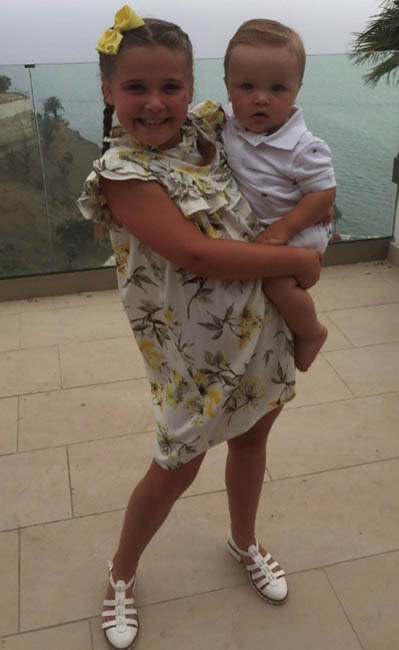 I was put on a 14-month course of chemotherapy and had radiotherapy too. It was an extremely tough time during which I struggled with depression and that, combined with steroid treatment, saw my weight balloon from eight-and-a-half stone to around 12 stone. It was as if I was eating my way through recovery. Things were made even harder as I lost my dad to cancer during that time. 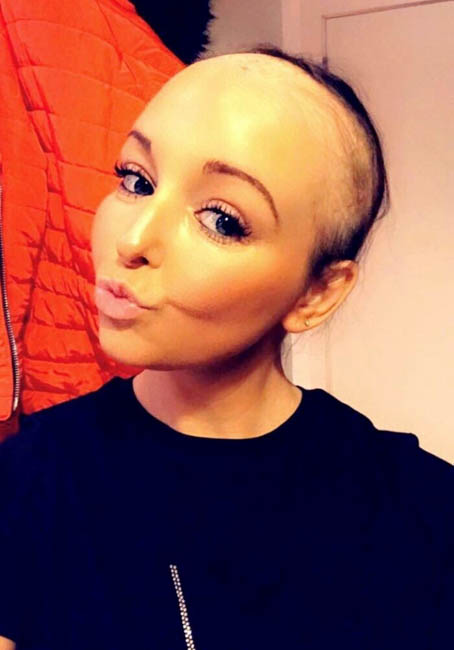 Six months after my diagnosis I was back in hospital for further surgery and this time the team, who were incredible, were able to remove more of the diseased tissue. I managed to get back to my nursing training within a couple of months although I still suffer from fatigue and can get confused and irritable. I am extremely grateful to my partner Daniel who has been at my side throughout.

I want everyone going through a similar experience to know that they are not alone. I am still here and still fighting and there is so much more to me than my brain tumour. I am a mum, a partner, a sister and an auntie, not just a girl with cancer.

I am due to have another scan in September but, despite all the anxiety which surrounds that, I am doing something positive. I will be taking part in the Walk of Hope to raise money for Brain Tumour Research along with Daniel and the children, Lucy, 11 and Ollie, four.

If you have been touched by Lauren’s story and would like to know more about our lobbying, research updates and fundraising opportunities, please sign up to our weekly e-news. 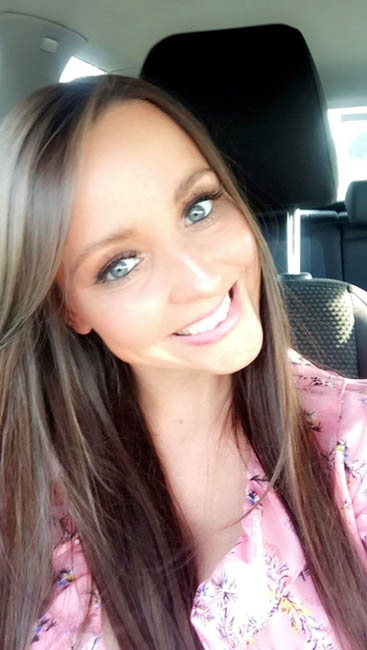