Grandfather, Keith from South Gloucestershire was diagnosed with a glioblastoma multiforme (GBM) at the age of 65, after his family noticed his slurred speech and inability to cut his food due to sudden numbness on one side of his body. A CT scan revealed a mass on his brain. As the family comes to terms with Keith’s terminal prognosis, his daughter Louise is determined to help raise awareness of brain tumours and has chosen to fundraise to help fund vital research into better treatment options and to find a cure.

Here is Keith’s story, as told by his daughter, Louise…

If I had to describe my dad I’d say he is a proud man, he doesn’t really like making a fuss about anything and likes to keep himself busy, providing for the family. He’s always been active and worked right up until the day I took him in to hospital.

“He always played down what we now know were symptoms of his brain tumour, often putting it down to the process of ageing.”

The day I took him to hospital we had gone out for lunch and I noticed that Dad was struggling to eat, it wasn’t so much the loss of appetite but the physical act of eating, unable to bite down and chew his food with ease due to numbness on one side. He’d hardly eaten and was slurring his speech, when we left and started to walk to the car he was so slow in putting one foot in front of the other I said ‘this was ridiculous I’m taking you to hospital.’ 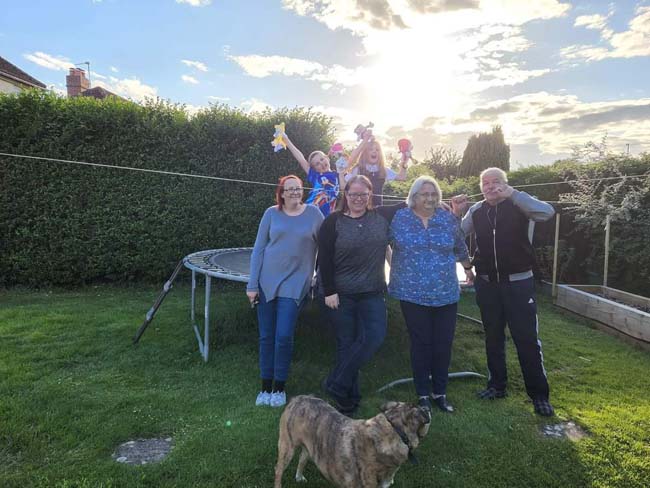 Thanks to COVID restrictions I spent the next six hours waiting in my car whilst Dad was in A&E having tests to find out what was causing his symptoms. It was the time when storm Eunice was sweeping across the UK and the weather seemed to match the chaos that was about to ensue.

I got a call to go into the hospital to be with Dad for the results. A CT scan showed a large mass towards the back right hand side of his brain and it was cancerous.

They couldn’t give us the full extent of what that meant or say how long we had left together. All we knew is that mass was too big for medication alone and we were told to prepare for a long and bumpy road.

Three weeks later in March 2022, Dad had a six-hour operation and despite doctors removing the large mass, they described the tumour as having little shoots which had embedded themselves around the mass which they couldn’t remove. 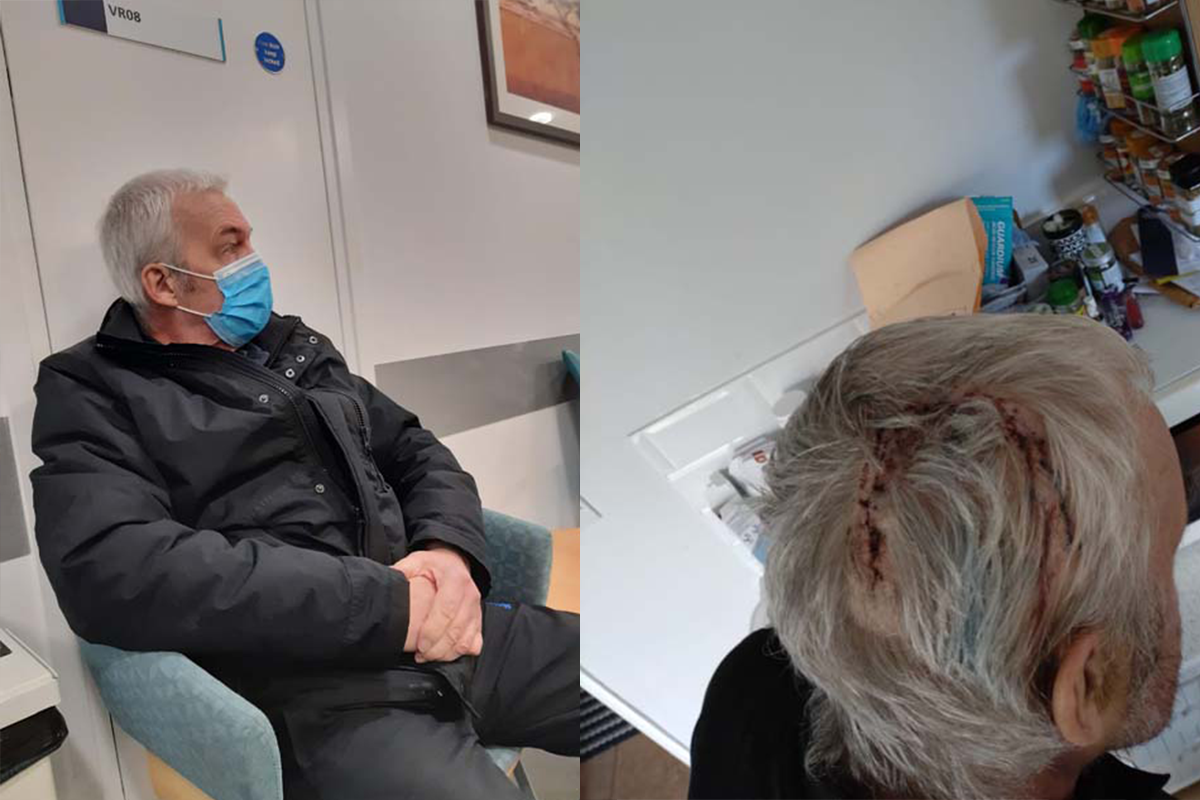 After surgery we were given the worst possible outcome, the tumour was a glioblastoma multiforme (GBM). We had gone in with questions to ask but everything still felt like an unknown, even the prognosis varied from 12 and 16 months.

We were in shock and to be honest, we still are – it’s only just sinking in now.

Dad had six weeks of radiotherapy and chemotherapy treatment which finished in May which has caused him to feel extreme fatigue which frustrates him as he likes to be out – especially playing snooker – he wants to be doing things but his body struggles and doesn’t like to show his emotions.

His diagnosis has brought us closer as a family and my three brothers all live close by, my one brother Daniel, 26, worked with Dad on the family window cleaning business and since being unable to work Daniel has now taken it on full time.

When we found out the mass was on Dad’s brain, everything made sense, all of the symptoms he had presented with, the clumsiness, walking into things, losing his balance, numbness and general slowness - we could piece everything together.

“Before surgery we were told that he could be dead within three months. That’s the thing about brain tumours. They are unpredictable.”

At his last appointment in May, doctors said that Dad could have another six rounds of chemo at a much stronger dose and that could prolong his life by four months and before this was due to start, my parents went away to celebrate their 46th Wedding Anniversary on 3 July. 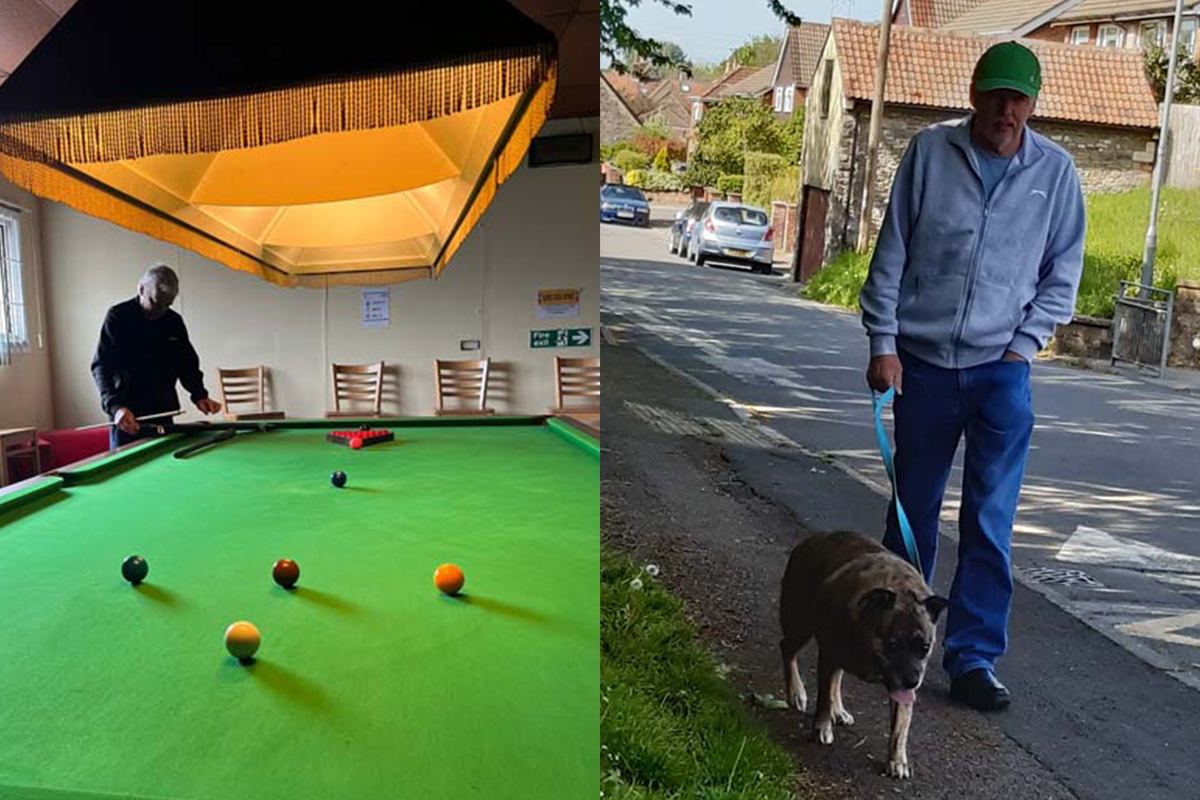 We’re open as a family and although we are encouraging and want him to have the treatment if it’s too gruelling for him then we are all of the mindset that we wouldn’t want to make him to spend his last few months miserable and in pain.

More needs to be done around treatment options available for brain tumour patients which is why I decided to set up a fundraiser for Brain Tumour Research. Throughout July and August I am encouraging donations to the charity via my online giving page for people who are willing to get a matching tattoo with me. 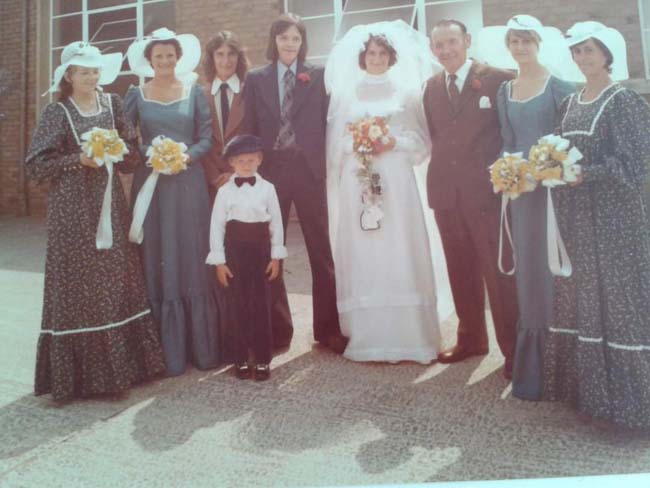 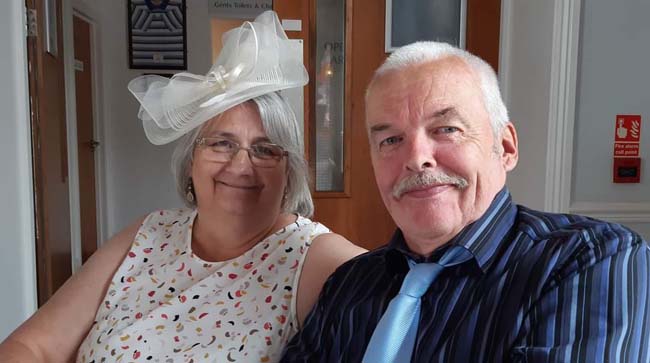 I have 10 tattoos already, and my dad has a few too, I am hoping that he will get a matching one with me too but we need to see how he gets on with the next round of chemo. 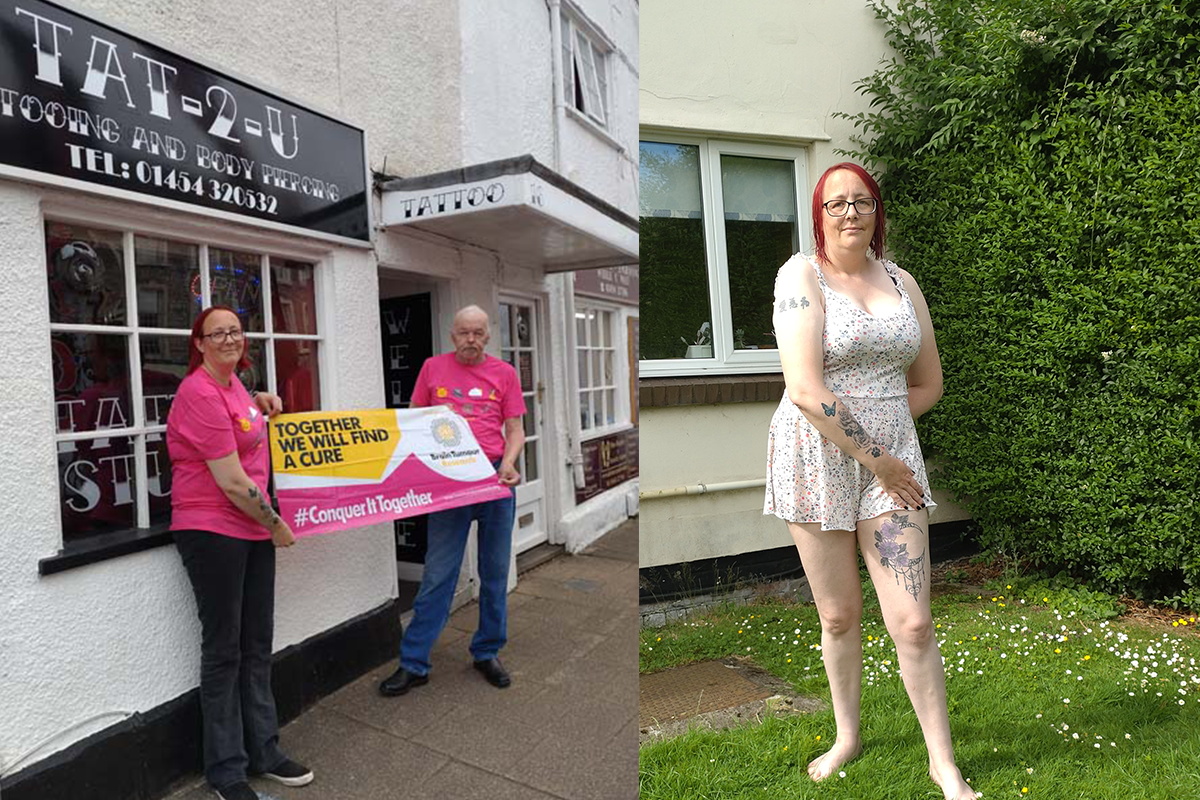 This experience has lit a fire inside me to do something to help other families who may be living with their own diagnosis. 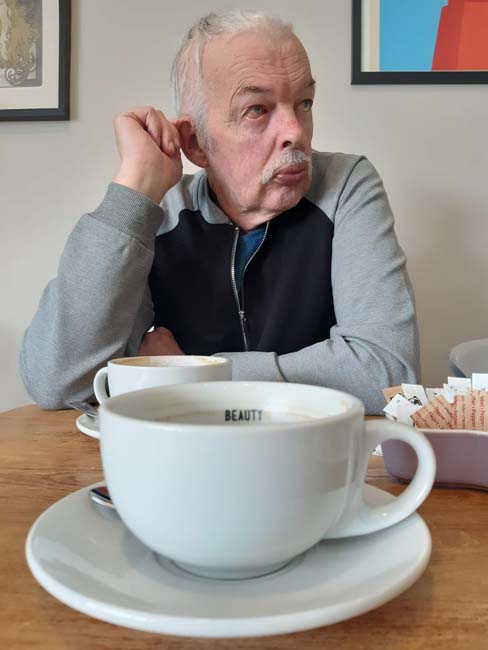