Freyja Hanstein was enveloped by grief after losing her husband to abdominal cancer just a month after they were married. Within a year she was fighting her own battle with the disease and underwent surgery to remove a brain tumour. She has now developed the app WholesomeWorld bringing together scientific and lifestyle information designed for patients and those supporting them through treatment.

In many ways I feel very, very lucky; lucky but sad. I had seen my husband, Lars go through treatment for recurring abdominal synovial sarcoma and how he had been knocked so low and then managed to come back time and time again. After his death and my own diagnosis with brain cancer, I was able to access advice and treatment thanks to family and work connections, friends, and friends of friends. Not everyone is able to do this.

“As awful as it has been, having loved Lars and then lost him has helped me. I am able to draw on the experience of being with him through his cancer and the mental calmness he had.” 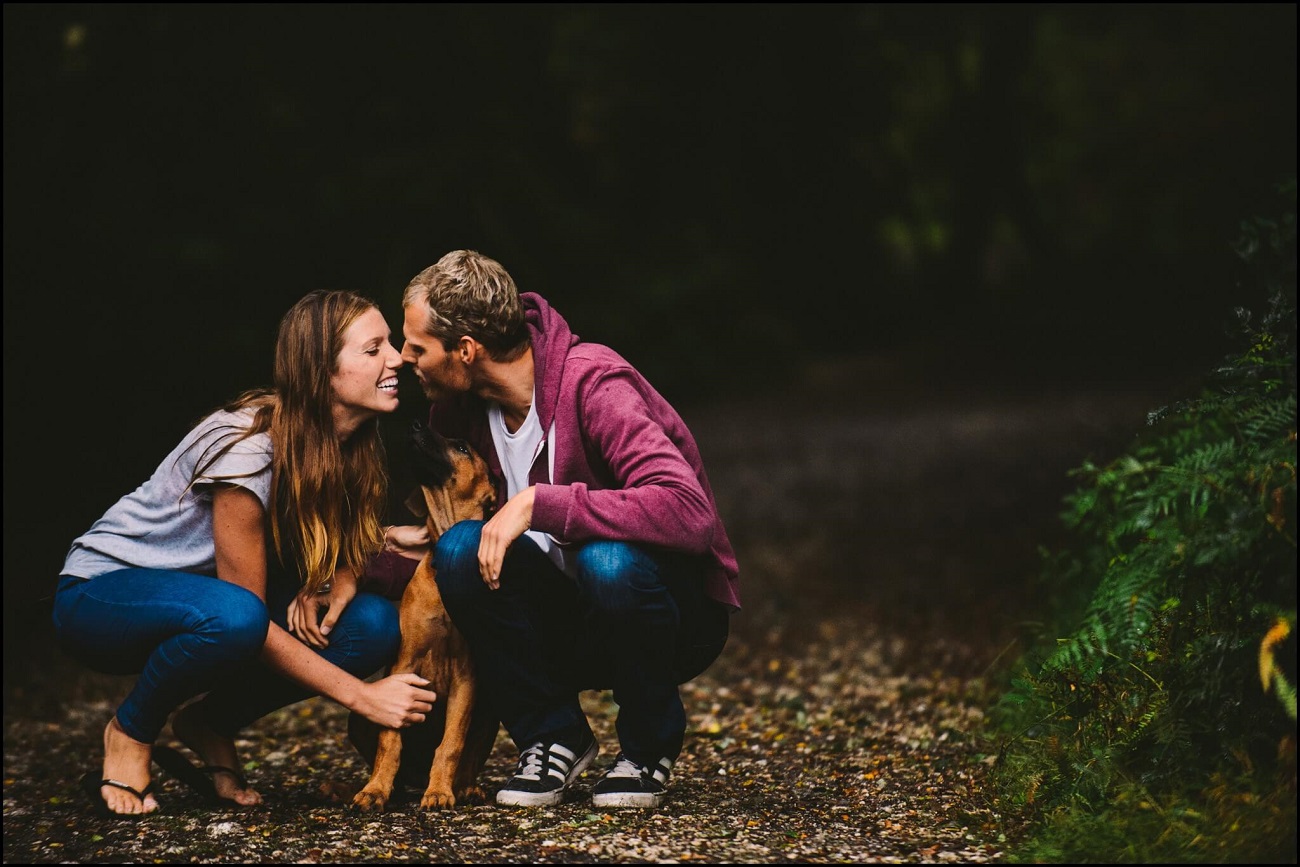 Although I knew how ill Lars was, his death still came as a terrible shock. I had seen him bounce back time and again and it was almost as if he was invincible. It felt as if we were riding the waves with his illness. He would get sick, go on treatment and be at his lowest but then he would bounce back again. I had seen him go from being a happy, healthy, tanned, and ripped man of 6ft 7ins to losing half his body weight. Being sick, losing his hair and health… and then fighting his way back again, so many times.

Lars died in November 2014 when we were both 27. I buried myself in work as a freelance marketer and spent all my time with family and friends, or go running, walking the dog or surfing just to ensure I wasn’t alone with my thoughts. Anything to avoid those moments like making a cup of tea and then sitting down to realise Lars wasn’t there with me.

My first symptoms were non-specific and came not long after Lars died. I went to the GP complaining of light-headedness and moments where I had head rushes. I had that feeling you get when you stand up too quickly or go for a walk or run without having eaten properly. Initially, these feelings were dismissed and I can understand why; I was recently widowed and I suppose it was easy to put such episodes down to the trauma I had been through.

The episodes became more frequent and more intense, and then when it happened as I was driving I knew I needed to do something. By that time I was also walking into things and losing my balance, when these symptoms hit me. A scan at Derriford Hospital in Plymouth revealed the cause: I had a brain tumour which was a grade 3 oligodendroglioma. I was initially offered surgery to remove one third of the mass but I knew the tumour would grow and so wanted as much removed as possible. 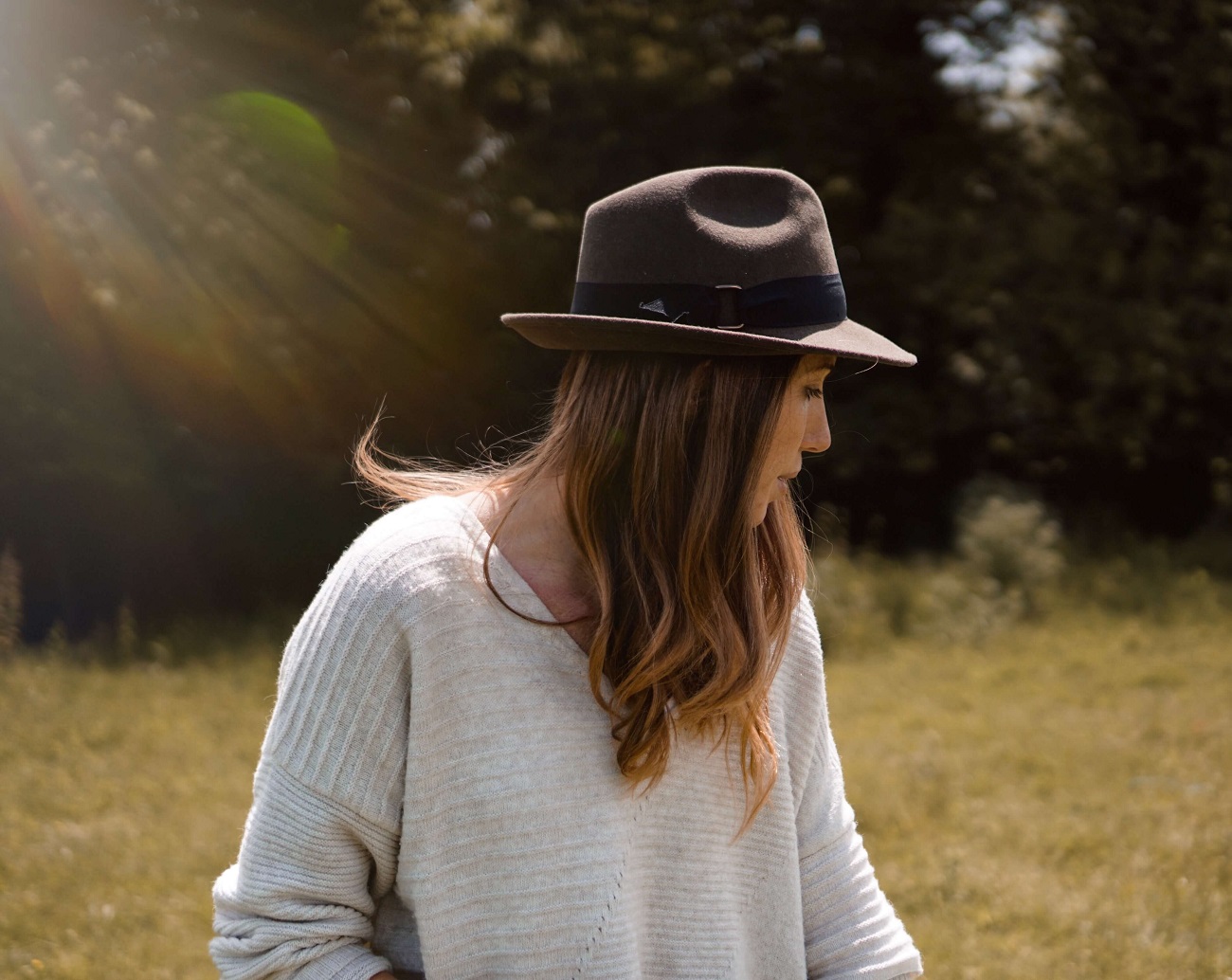 One of the ways in which I was fortunate was that I was able to access specialist advice and then treatment thanks to family connections. My brother and his wife had both recently completed PhDs in neuroscience so I was pleased to have them on my side and I also had my own research and university studies in biosciences behind me.

The risks were high; remove too little of the tumour and it would come back, remove too much and I could be left with irreparable damage. The biggest risk of all was that I might not make it through the operation.

“Even as I was prepped for brain surgery and knew I might die, I wasn’t frigthened because I felt Lars would be on the other side, if such a place existed.”

The surgery took place in London in March 2016 and was successful in removing the 5cm tumour which was in the area of the brain which controls memory and language. It was a gruelling recovery and I had a significant time in bed, and struggled to find my words and effectively re-learning everyone’s name and my life memories. After the operation, I struggled to remember my parents’ and my dog’s name. 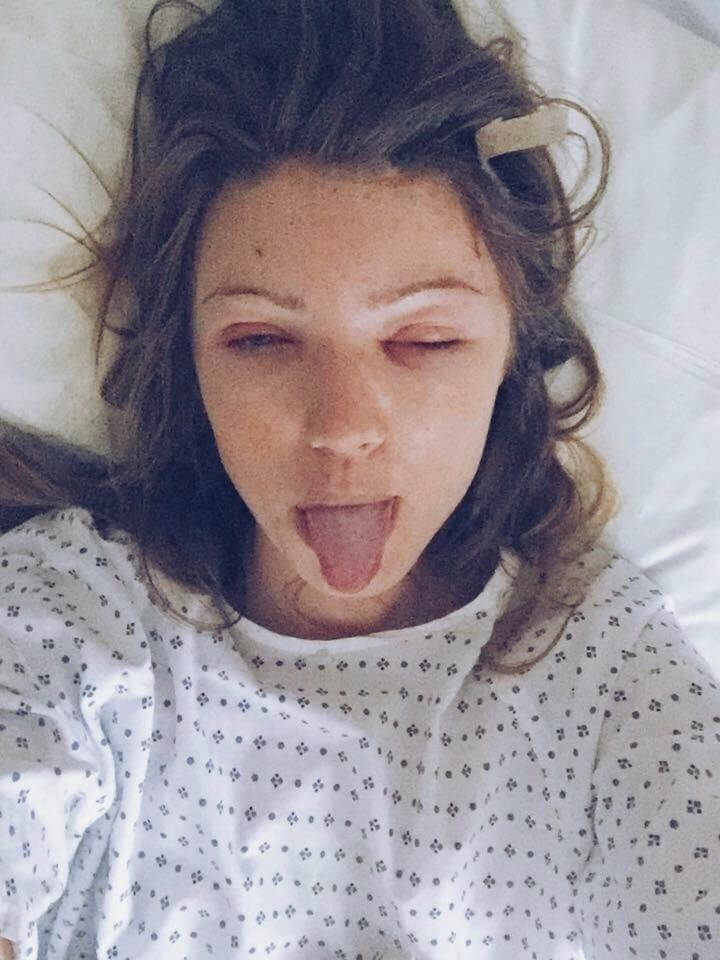 Following the operation, I also had radiotherapy and chemotherapy and all the time I thought of Lars and how he had gone through it all. German by birth, raised in Australia for a good time in his younger years, Lars approached his illness in a very solid and unique way. 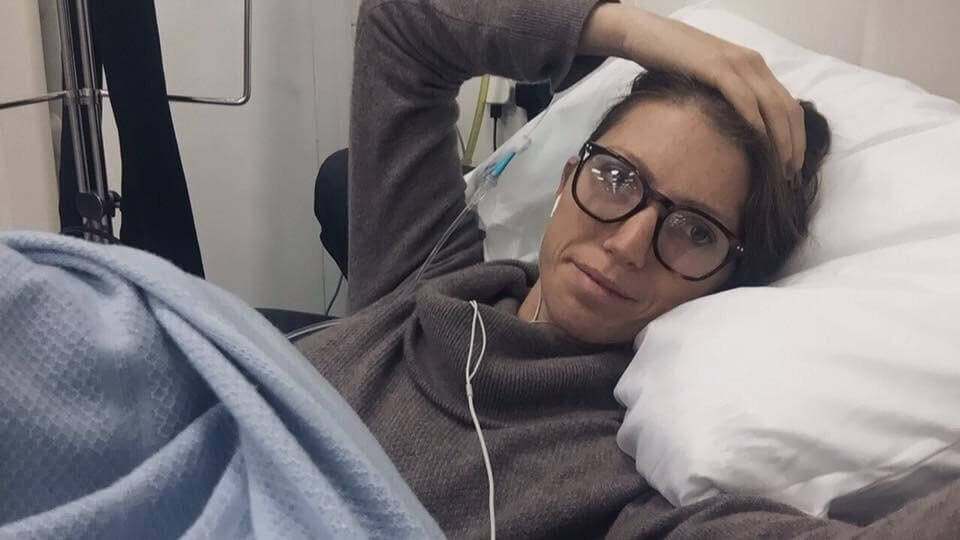 He wanted to be as fit as he could be both mentally and physically and eating the right things was a very important part of this as was having access to valid understanding of the medical process. It was the same for me; as I went through treatment, I lost my hunger awareness and didn’t have the energy to eat so I started to focus on ingredients which would be beneficial to me. 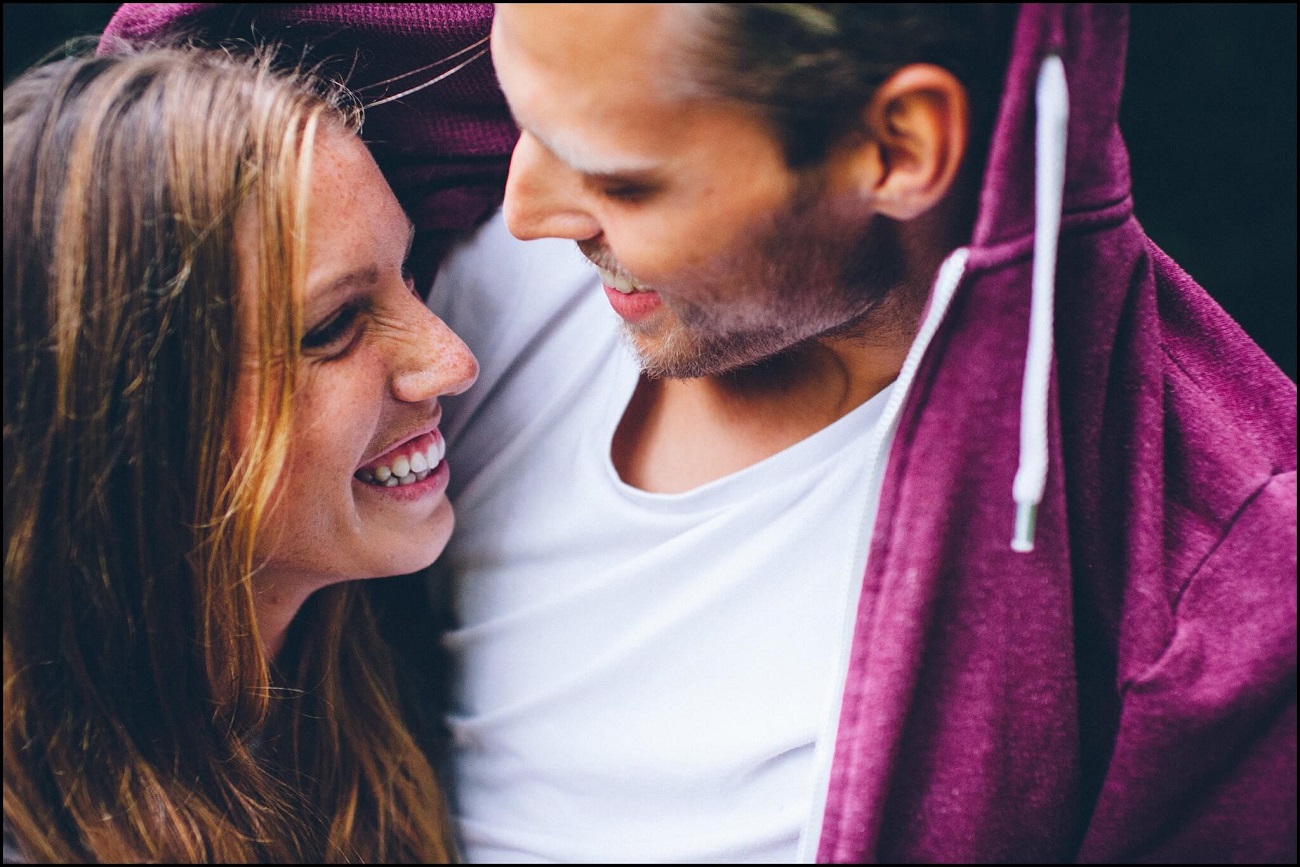 I felt very strongly that I wanted to share my research and findings in order to help other patients and their families. Wholesome World ( www.wholesomeworld.com) focuses on my experiences and the importance of nutrition and wellbeing for those who are diagnosed with cancer. I call it an ‘anti-cancer app’; to give you recipes and a lifestyle to avoid or tackle cancer.

I found that the simplest way to start this life change is with diet awareness. Nutrition, and recipes. Backed up by life wellbeing information and cancer research connections.

Access to the latest research and information is crucial. I have many questions about my own case. For example, it’s impossible to know how long the tumour was in my brain. Maybe it had been growing there for years or perhaps it was because I ignored some of my feelings when Lars died and the tumour was a result of this hidden depression. 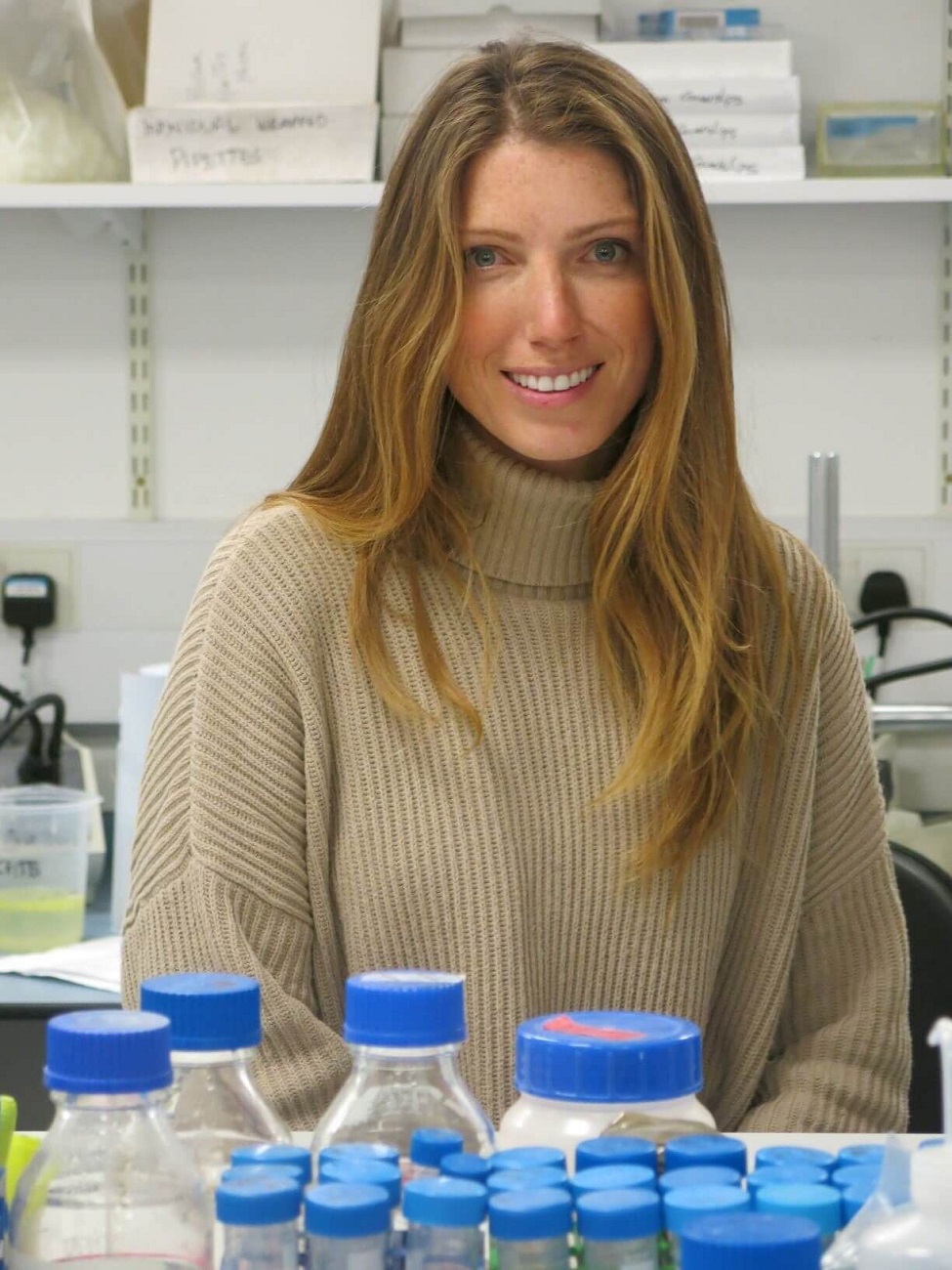 I’m signed up to have scans every six months for the rest of my life. Fortunately, there has been no recurrence of the tumour and my most recent scans shows I am in remission from cancer. 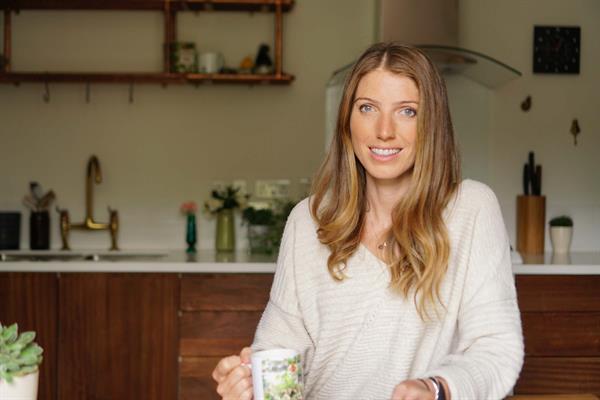