After suffering with migraines during his recovery from leg lengthening surgery, in January 2020, Chae from Bude in Cornwall was given a CT scan which showed a lesion on his brain and he was diagnosed with a rare pilocytic astrocytoma. Inoperable due to its location, Chae had a biopsy which showed the tumour, initially thought to be grade 4 was in fact low-grade and he received combined radiotherapy and chemotherapy treatment followed by a gruelling six months of chemotherapy. After having to give up his dream of playing rugby professionally, 22-year-old Chae now relies on the full-time care of his mother, Maggie and is left with limited mobility and sight problems. Chae wants to share his story to help raise awareness of what it’s like to live with a brain tumour to help people understand how they can support a loved one after diagnosis.

When I was 13 I was diagnosed with an aneurysmal bone cyst (ABC) on my right femur which extended from my hip right down to my knee. The cyst meant my leg stopped growing and my left leg got to 4.5cm longer than my right. Growing up, this was corrected with the sole of the shoe on my right side being made thicker than the left. It only became a problem later in my teens whilst I was playing rugby.

I’d played rugby from the age of eight and even got to run out at Twickenham when I was 19 with the Cornwall under 20s, playing to a high standard. The plan was to have my leg lengthening surgery when I was 19, spend a year or so in recovery and then carry on pursuing a career in the sport I had grown up with. 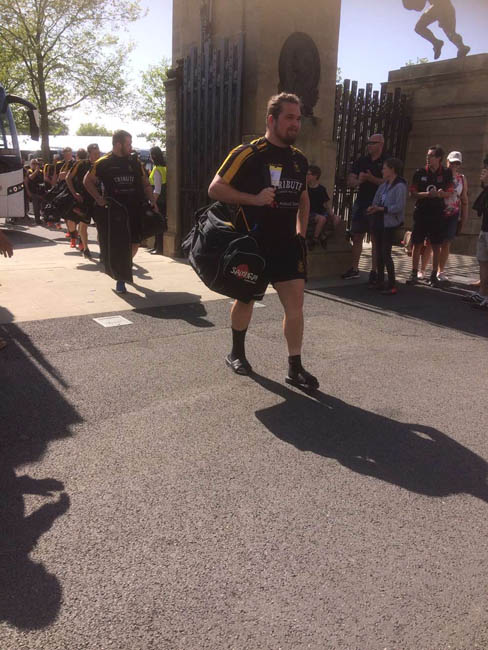 Unfortunately, I didn’t realise that April 2019 would be my last time playing in a sport I loved.

In June 2019, when I was 19 I had the extensive surgery on my right leg as planned. Surgeons carried out the procedure which meant a pin would need to stay in my leg for nine months, helping secure my newly lengthened leg. I was given a recovery time of a year to 18 months and I worked hard towards this goal. 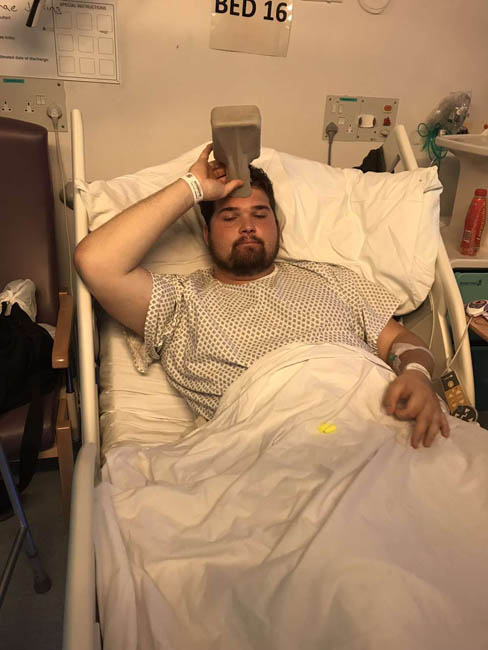 By October I was up and about with walking aids, in January 2020 I was able to run and the plan was to get back to rugby in September 2020.

Six months after surgery, I was training at the gym one day and had a 40kg weight in my right hand and a 5kg weight in my left hand – which is all I could manage on my left side. By the time I could start running in January I realised that I couldn’t lift my left leg and it would drag behind.

My symptoms continued to worsen and after the second day of suffering with a migraine, my mum took me to the GP. I didn’t realise I had saliva trickling from the corner of my mouth and my mum noticed my speech was different – she was extremely concerned and thought I had had a stroke.

“It took several trips to the GP and two referrals to Barnstaple Hospital before a CT scan showed a lesion on my brain which was either a cyst or cancerous mass.”

My mum and I were quite naïve with the diagnoses the doctors offered.

I was your typical college rugby guy, not giving it much thought, continuing with my life, watching TV, chatting to my mates and making jokes – not taking it seriously.

The rod in my leg came out two weeks earlier than planned, to allow for an MRI scan of my head so doctors knew what they were dealing with and could put a treatment plan in place for whatever it was growing on my brain. 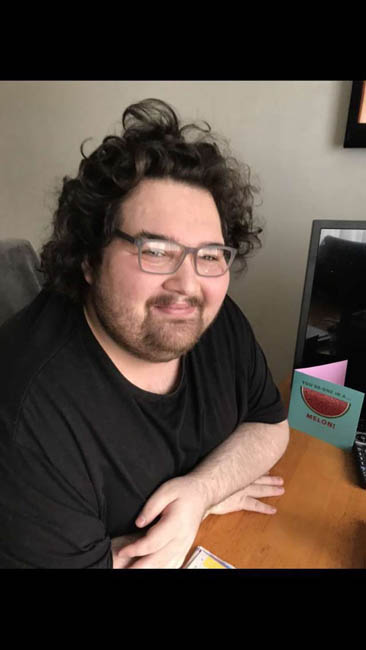 There was then an agonising two week wait for the biopsy at Derriford Hospital in Plymouth where I was told the mass on my brain was likely to be a grade 4 tumour. Its position meant surgery was far too risky and it was likely to leave me with life-long damage.

Thankfully, the biopsy revealed the tumour wasn’t as advanced as first thought and results showed it was a grade 1 pilocytic astrocytoma which was 18mm in size.

In total I had six weeks of combined radio and chemotherapy followed by six months of chemotherapy and now have six monthly scans to monitor the tumour. My last scan showed a slight improvement and that the tumour had shrunk slightly.

My mum is now my full-time carer, she gave up her work when I was diagnosed. I have had to give up rugby and am living with limited mobility along the left-hand side of my body, which sometimes moves involuntarily. I use walls and handrails to move about the house and when I am out I have a wheelchair to get around. The placement of the tumour has caused sight problems and I have to wear glasses.

I lost a lot of friends after I was diagnosed with my brain tumour. I would get funny looks from people when I went out, almost like they had seen a ghost. People didn’t know how to act around me and I would often get asked ‘how are you?’ when I replied ‘fine, you?’ they would reply ‘no really, how are you?’ they only ever seemed to be interested in my brain tumour which I found very annoying.

I am still the exact same person I was before my diagnosis. I’m still Chae.

My diagnosis has impacted my whole family and it’s only within the last six months that I have come to terms with it.

My support nurse at Royal Devon and Exeter Hospital, where I received my treatment introduced me to a girl who had been diagnosed with the same tumour. I was asked if I would talk to her which I was more than willing to do. It was comforting to know I wasn’t alone, we both found it comforting. Unfortunately, she didn’t make it through her treatment and that put things into perspective.

My prognosis was less than ideal, and I didn’t think I’d see Christmas but I’m still here. My mum will tell you that she feels lucky that I am still here and I most certainly agree.

That’s why I want to share my story, to let people know that they are not alone during their diagnosis but also to help friends of loved one know how to talk to and act around someone who has received a devastating diagnosis. 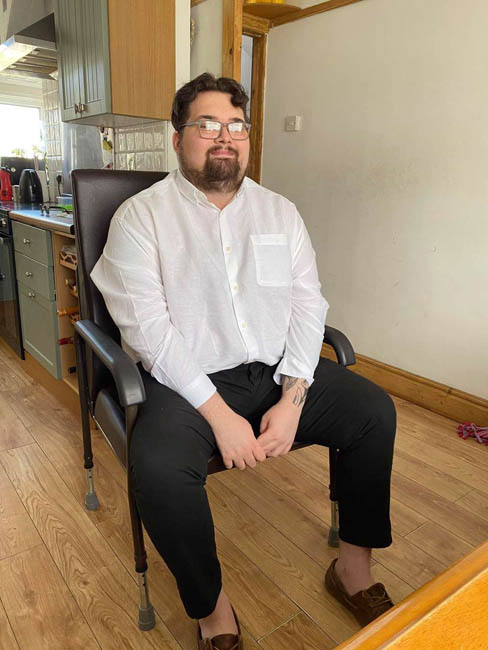