Soldier Cameron Ray agreed to his brain surgery being filmed for a BBC documentary because he wanted to raise awareness of the disease and to help reassure others who were coping with the same diagnosis. He hopes to get back to full fitness, complete his training as a medic and resume his career serving his country in the British Army.

I was part-way through my training to become an army medic when, within the space of three weeks, I went from being the fittest I had ever been to being barely able to get out of bed, my temperature hitting 41 degrees.

It was bad timing; it was February 2018 and, aged 20, I was just eight weeks away from the end of my specialist training with the Defence Medical Services at Whittington Barracks, near Lichfield, Staffordshire. I went to the medical centre on camp where a doctor checked me over, particularly my eyes, and told me to try not to worry but an ambulance was being called to take me to hospital as I had suspected meningitis. That was bad enough but it turned out the reality was worse. I had a brain scan at Good Hope Hospital, Sutton Coldfield, which revealed I had a tumour.

“The extraordinary thing was that my symptoms were nothing to do with the tumour but were the result of an extreme infection which, in a roundabout way, had saved my life.”

After my diagnosis I met consultant neurosurgeon Ismail Ughratdar at Queen Elizabeth Hospital, Birmingham. I had a number of tests and scans including a new brain mapping technique to pinpoint the location and extent of the tumour. On 20 June 2018 I underwent an awake craniotomy and the procedure was filmed by the BBC for its documentary Surgeons: At The Edge of Life. I was asleep for the first part of the operation as my skull was opened and then brought round by the anaesthetist so Ismail could work on the tumour. There was a speech therapist on hand who got me to talk and do word games. Any time my speech was affected meant that area of healthy tissue should be avoided as they removed the mass. 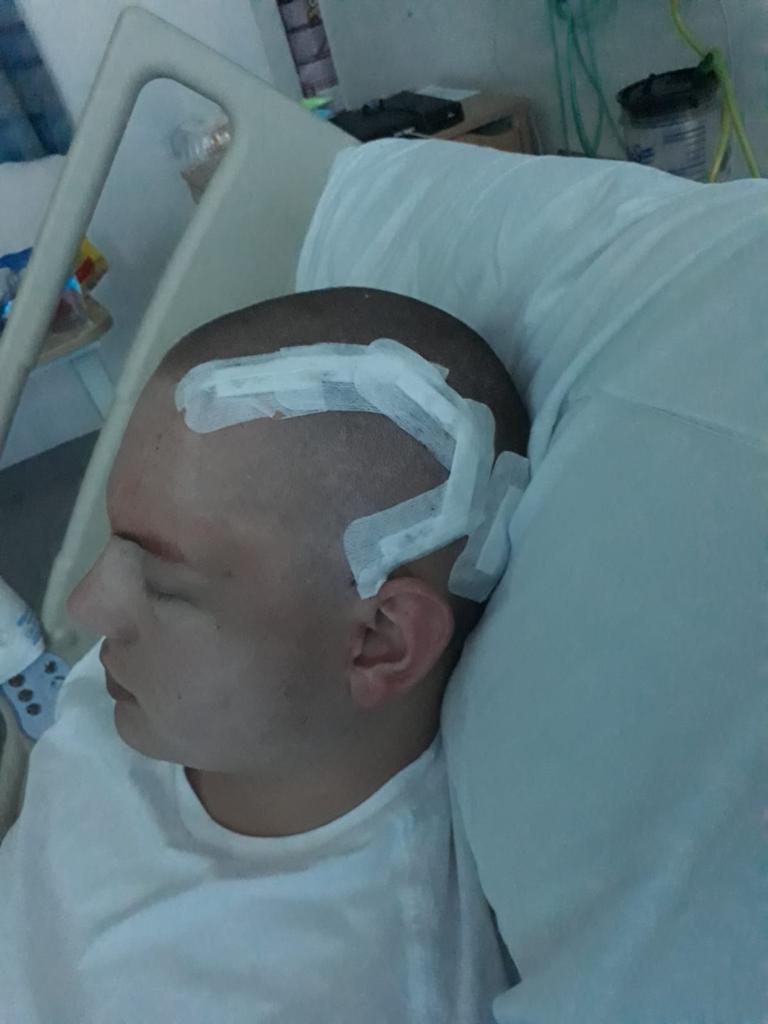 While the surgery saved my life and was successful in almost completely removing the mass which was the size of a ping pong ball, it turned out that the tumour was a grade 3 anaplastic astrocytoma which means it was cancerous and is likely to grow back.

“People with this type of high-grade cancer are usually given a life expectancy of three to five years but I’m young and fit so I’m hoping for five or seven years, or maybe even 15 to 20.”

Before surgery I was warned that I could be left with complications. The worst case scenario, if I got through the operation, could be a debilitating stroke, paralysis, loss of speech and loss of memory. I know that I was lucky and I had the best possible outcome; even my scar which runs in a large C shape from my ear to the front of my skull is neat and hardly noticeable under my hair. I felt remarkably well very soon after the op but a couple of days later, and very suddenly, I lost all of my speech while I was on the phone to my cousin. Fortunately I was warned this could happen and, although I couldn’t speak for six or seven days, it all came back. 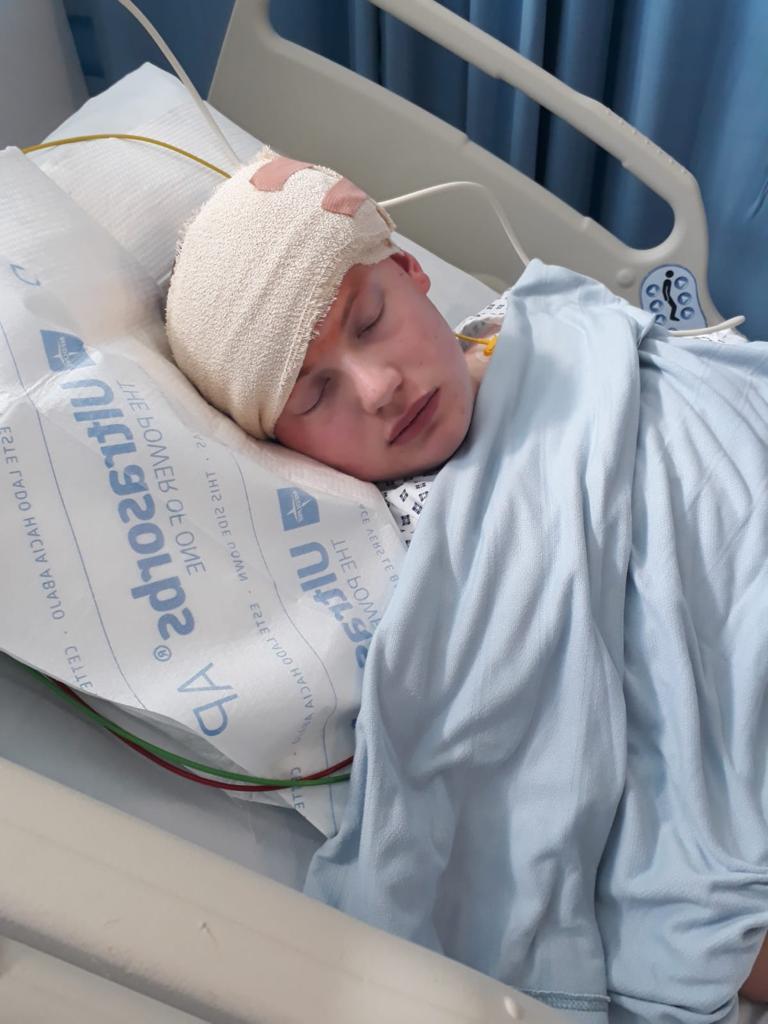 When I first found out about my tumour I just couldn’t accept it but now I feel on top of the world. I have been on steroids and having chemo treatment which was delayed because of a problem with my platelet levels. I will be having regular scans to detect any change and, if that happens, there will be a treatment plan to deal with it.

If Ismail told me I needed another awake craniotomy I would do it again. I have complete faith in him and I hope that my story will give others hope.

“The army has been unbelievable, like a second family, and my biggest hope now is that I will be able to complete my training and serve my country as a medic in the British Army.”

In many ways a brain tumour is an invisible disease – if you have breast cancer or testicular cancer you can see or feel it but no-one would have known I had a brain tumour had it not been for the fact I fell ill with something else. It seems unfair that so little money has been invested into research and I want to do my bit in making people aware of these issues. I also want people to feel that it’s OK to talk about brain tumours and I hope that people will follow me on twitter and Facebook if they want to talk to me about their own experiences or know more about mine. 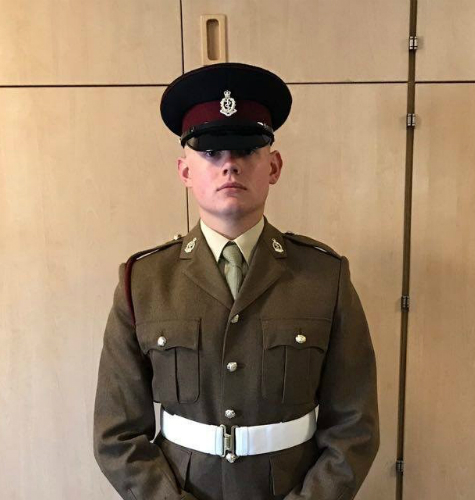