Fit and healthy Andi Peel, 29, from Groby in Leicestershire, started getting headaches in August 2019. His GP said he had migraines but then Andi had an episode of confusion and a panic attack, and he couldn’t remember anything. He went to hospital but was told that it was just stress. In January 2020, Andi’s headaches became so severe that he returned to hospital and had an MRI scan which revealed he had a glioblastoma multiforme (GBM) brain tumour. The tumour was removed, and Andi underwent radiotherapy and chemotherapy, but he has been told there is no other treatment available for him. He is now totally blind.

Andi is the funniest, most placid, amazing boy and I think of him as being like my third son.

He was really fit and was always at the gym. He played basketball for several teams, and he had a good job as a manager at Carphone Warehouse. He loved cars and music, and he had a lovely house. He had everything going for him. 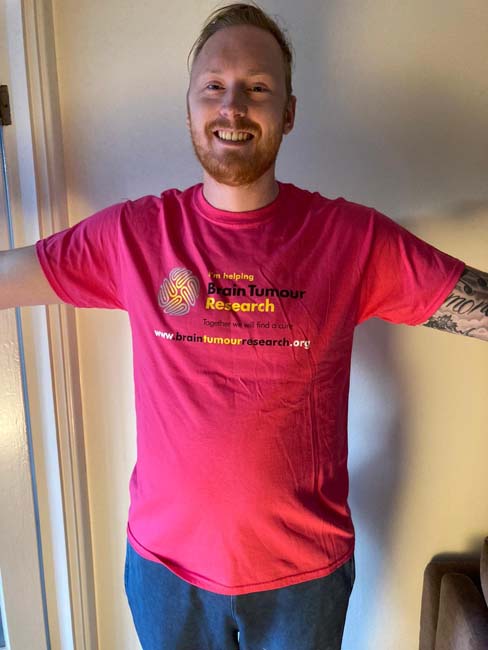 Andi suddenly started getting strong headaches in August 2019. He went to his GP, who said he had migraines.

“Soon afterwards, he had an episode of confusion and a panic attack, and he couldn’t remember anything. He went to Leicester Royal Infirmary, but they said it was just stress.” 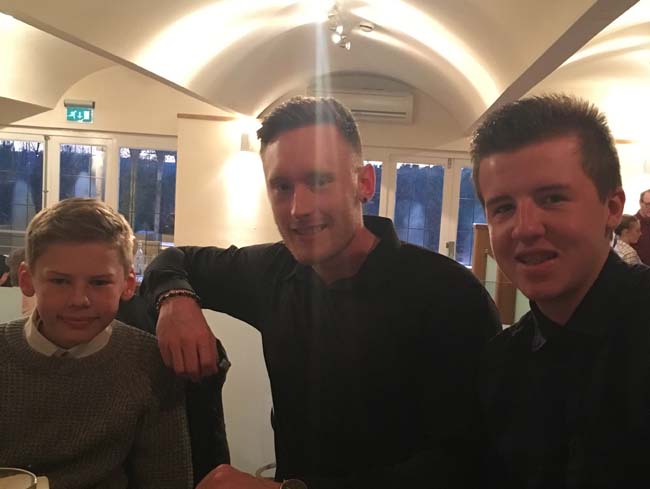 By January 2020, Andi’s headaches had become so severe that he had to pull over when driving. On 20 January, he went back to Leicester Royal Infirmary and had an MRI scan, which revealed a mass on his brain.

“I was in total shock and utter disbelief at the thought of losing someone so important to me. When we got confirmation that it was a GBM, it was like a death sentence. Andi didn’t want to know how long he had to live, but Google will tell you it’s 12 to 18 months.” 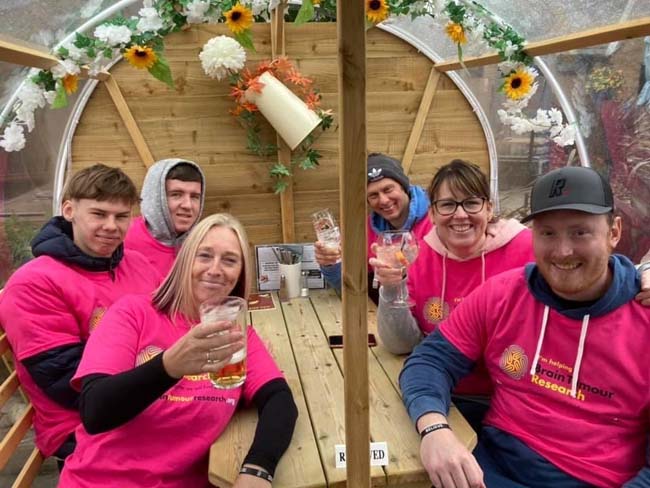 Andi had the tumour removed at Queen’s Medical Centre (QMC) in Nottingham, and then underwent a course of radiotherapy and chemotherapy. Since then, he has had some seizures – one of which resulted in him dislocating both of his shoulders.

Since December 2020, Andi hasn’t had a stable scan. They show that the tumour has grown, and we’ve been told there is no longer any treatment available for him. His vision started to deteriorate in October 2021, and he is now totally blind. 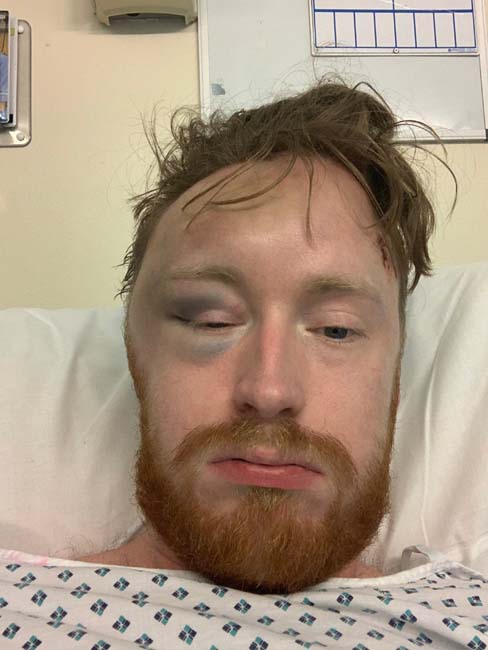 “Because of the steroids Andi takes, he has put on a lot of weight and is very bloated. He doesn’t look like the boy we knew, but that boy is still inside there.”

Despite this, he has never felt sorry for himself or given up. He’s an absolute warrior and is an inspiration, which is why I’m walking 10,000 Steps a Day in February to raise money for Brain Tumour Research. 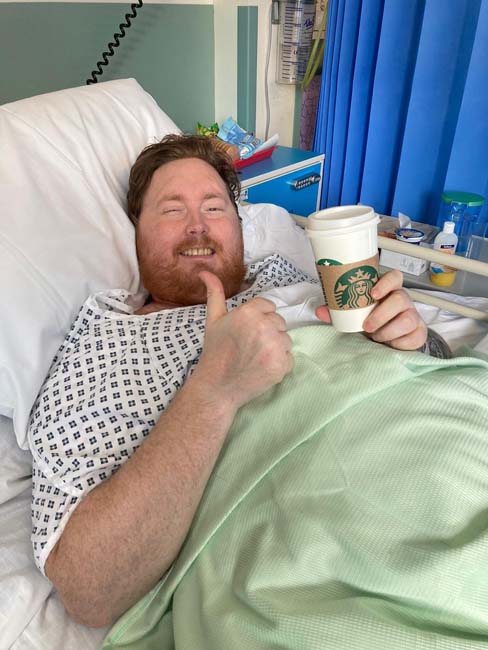 Until you have to face this sort of reality, you don’t understand how stark the facts are. Brain tumours kill more children and adults under the age of 40 than any other cancer, yet historically just 1% of the national spend on cancer research has been allocated to this devastating disease.

If something simple like going for a walk can raise money to ensure other families don’t go through this, then that is priceless. 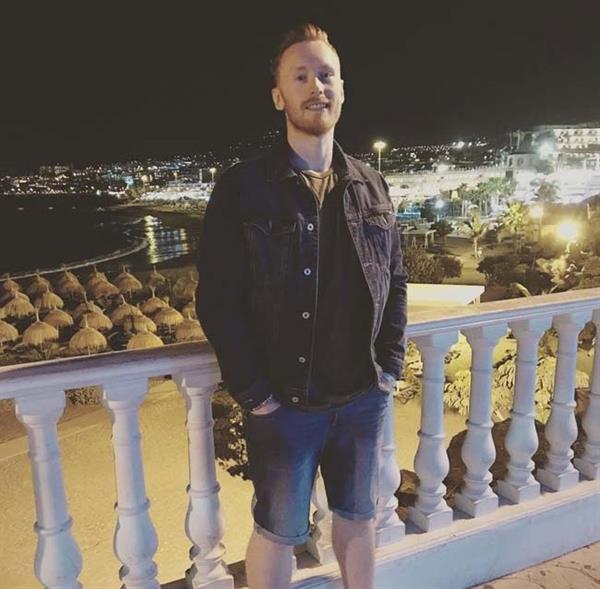