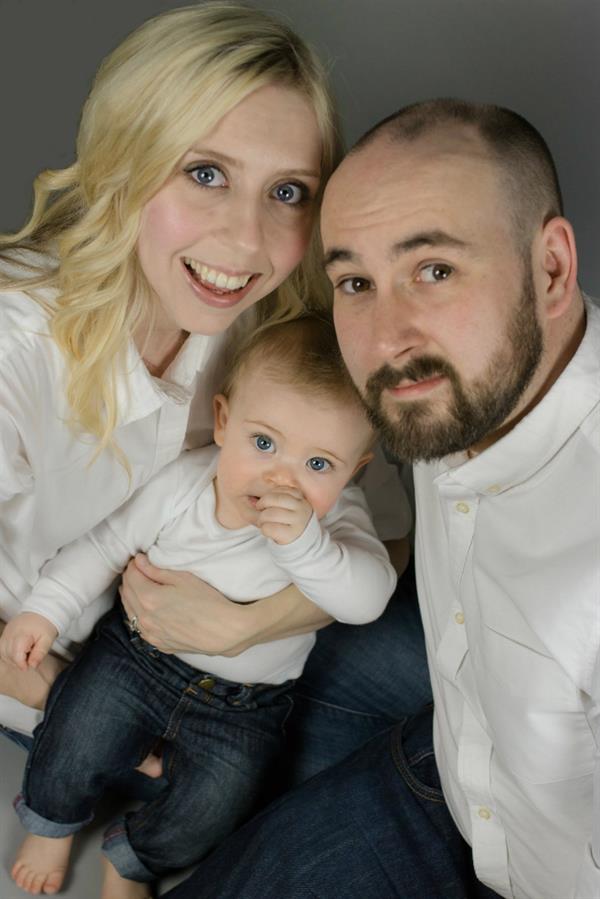 A school reunion to bring together former classmates of a young mum who is now undergoing treatment for a brain tumour will raise money to help fund research into a cure for the disease.

Graduating classes of 1999, 2000 and 2001 are being invited back to Pensnett School of Technology in Dudley for the event on Friday 13th July. And, as well as catching up for old time’s sake, they will be supporting the pioneering charity Brain Tumour Research which is funding vital work into improving treatments for patients and, ultimately, finding a cure.

Among those attending the event will be children’s author Katie Smith nee Yorke, aged 33, who was diagnosed with a grade two oligoastrocytoma brain tumour shortly after returning from honeymoon. Katie, who writes a blog called Babies, Books and Brain Tumours, lives in Stourbridge, underwent surgery in 2015 and again earlier this year after a recurrence of the growth. Her latest operation was followed by radiotherapy.

Katie, a former teacher, who has a one-year-old-son Eli with husband Luke, said: “I am very touched to think that the school reunion is going to be raising money for Brain Tumour Research inspired by me.

“I know that I’m most likely going to die of a brain tumour sometime in the next ten years and, although the research taking place now isn’t going to help me, it might help some kids in the future and I will feel proud on my death bed that I will have played a part in trying to help someone else’s child from such a cruel disease.”

Among those organising the reunion is Catherine Richards, of Kingswinford, who said: “We have more than 400 people already attending the event and, on top of that, we will be raising money for this great cause, inspired by one of our own.

“Our dear friend Katie, who graduated in 2001, has been plagued by this disease for a number of years and has shown great courage and strength.”

The Pensnett School of Technology reunion will take place at Brierley Hill Civic Hall, Brierley, from 7.30pm. Tickets available from the Civic Hall.

You can make a donation to Brain Tumour Research via Katie’s JustGiving page.