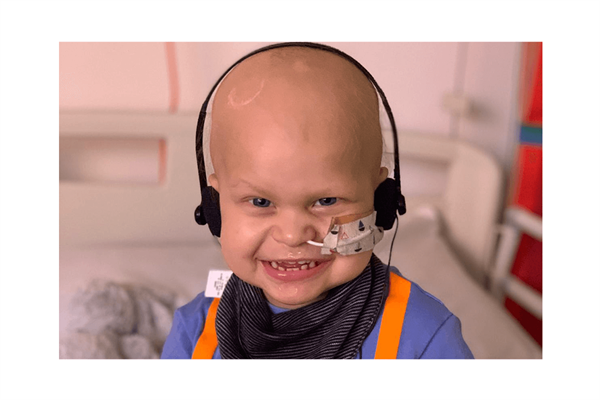 A toddler who is fighting a brain tumour has inspired an epic cycling challenge to help find a cure for the disease.

Rhys Carpenter (pictured below) is aiming to ride an impressive 844 miles throughout August to raise funds for Brain Tumour Research. He was inspired to take on the challenge by two-year-old Harry Crick, who is undergoing treatment for an aggressive brain tumour in Germany.

Harry was diagnosed with a rare embryonal tumour with multi-layered rosettes (ETMR) in December 2020. Having undergone surgery and gruelling treatment, he has been receiving proton beam therapy in Germany. Harry was recently surprised with a special video message from England football captain Harry Kane, who took time out from training for the Euros to wish him all the best for his treatment.

Interviewed on BBC Radio Suffolk, Rhys spoke about his challenge which sees him cycling for an average of 27.5 miles a day. He is also selling ‘Our Harry, Our Hero’ wristbands. The two fundraisers combined have so far raised more than £2,500.

He said: “Nobody deserves to deal with this type of devastating illness but especially not an innocent young child like Harry. He’s such a lovely boy; always smiling. Harry has three older brothers; James, who is five, nine-year-old Olly and 10-year-old Finley. Olly and Finley had to stay in England with their mum while the rest of the family temporarily relocated to Germany. It’s torn the family apart. Harry’s dad Matt does such a good job of staying positive for everyone but it can’t be easy. We all just want this nightmare to be over for them.

“I’m really hoping to raise at least £2,740, which is the equivalent amount it costs to sponsor a day of research at one of the charity’s Centres of Excellence. I’m fully committed to reaching that target, with Harry as my motivation.”

To support Rhys as he completes his amazing challenge, please donate here. 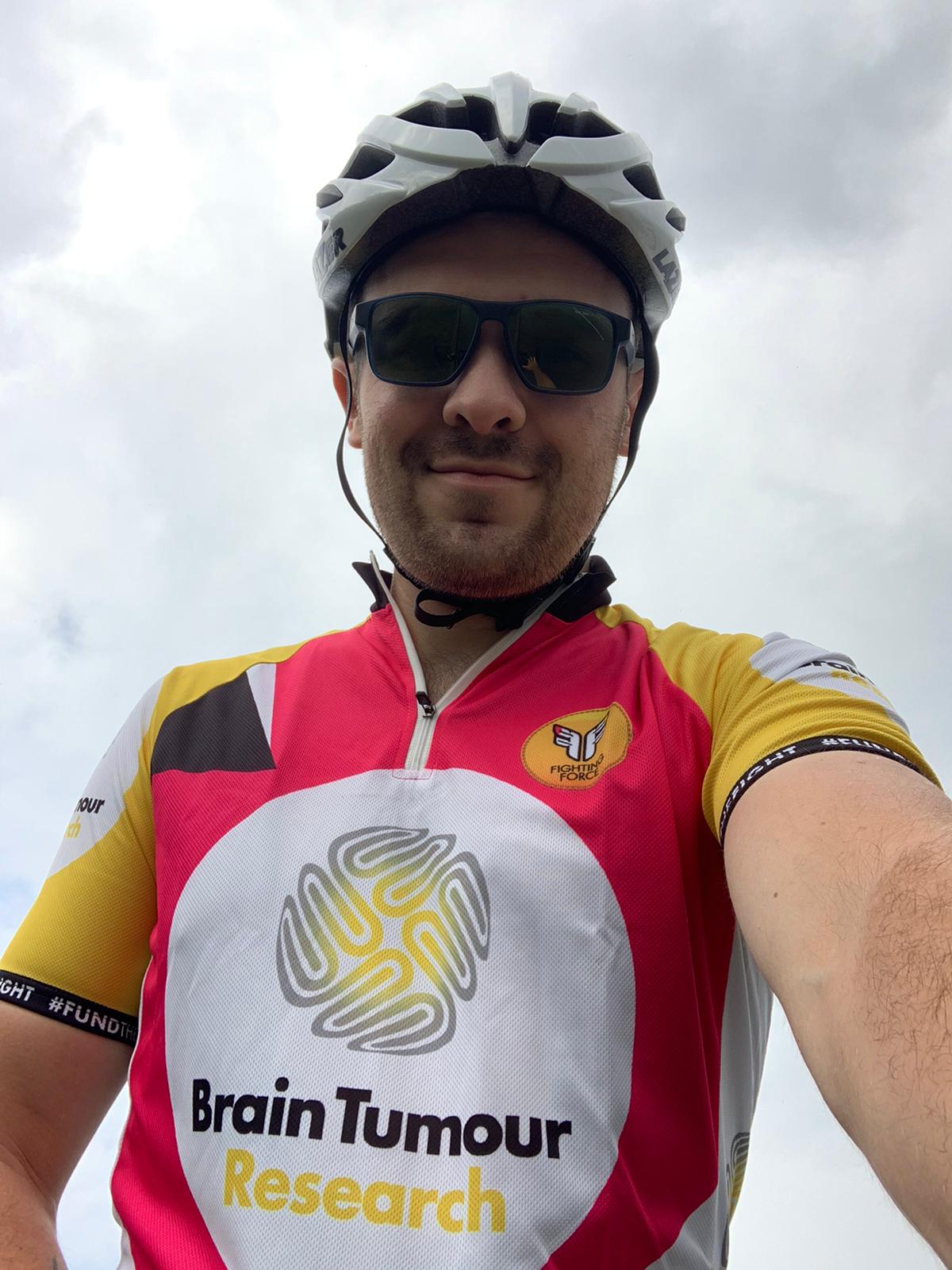