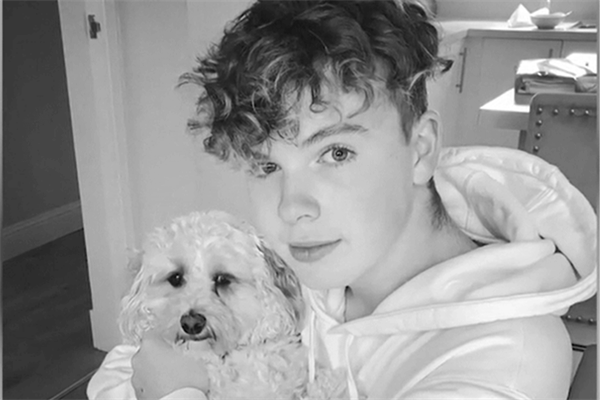 Sir Mick Jagger, Sting and Emeli Sande are among those supporting a fundraising concert in memory of a teenager, who died from a brain tumour.

Daniel Caplan died in December, after being diagnosed with a diffuse intrinsic pontine glioma (DIPG) in May last year.

Daniel’s schoolmates from Hutchesons’ Grammar School in Glasgow have organised ‘Doing it for Daniel’; an online concert featuring hits from the 1980s to the present day. They hope the event will raise at least £500,000 to fund research into brain tumours.

Musical legends Sir Mick and Sting, as well as other singers including Emeli Sande have lent their support by recording video messages for the event, which will be broadcast online at 7pm this evening (Thursday 27th May).

Daniel’s mum Alison Caplan appeared on BBC Breakfast yesterday, to promote the concert and raise awareness of the disease. She told reporter Colin Paterson: “You’re literally told on the day of the news of the biopsy that your child will die, and they will probably die within months and there is no treatment plan available.

“To watch your child die in that way was absolutely shattering because as a mother you want to do everything you can for your children and I couldn’t save him.

“No-one could save him and I couldn’t believe that decades had gone by and so little progress had been made in the field of brain tumours.”