New report into the UK’s funding for health research 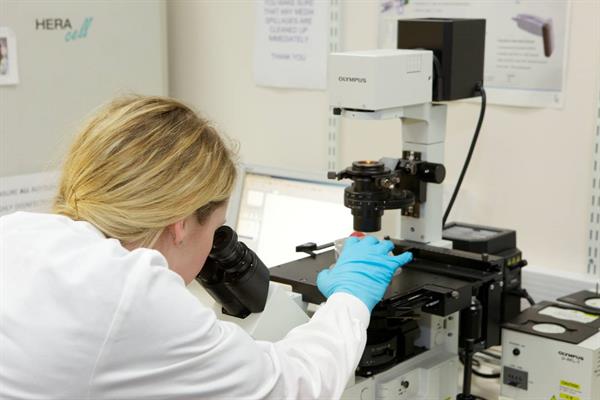 This report is the fourth in the UK Health Research Analysis reporting series; a UK-wide analysis of public and charity-funded health-relevant research, which provides the most detailed view so far of UK research in this area. The report covers almost £4.8 billion of spending within the UK in 2018 (another circa £4 billion is spent on health research in the UK every year by private pharmaceutical companies).

Research into cancer accounts for £483 million. Medical research charities spend twice as much on cancer research (66%) than non-charitable bodies (33%) (i.e. state agencies, professional bodies etc). Our 2016 funding report found that, for brain tumours, this figure was even more extreme with charities bearing 85% of the costs of funding research.

This new report also finds that research into the basic biology and potential causes of disease has received a real-term increase in funding of £490 million since 2004. Spending on translational research (that aims to convert scientific discoveries into new treatments and healthcare benefits) has increased by £548m since 2004, with Government being a major funder.

In terms of geographical distribution, London received by far the most funding (31.8%). Scotland received 11.3%, Wales 2.4% and Northern Ireland 1%.

For brain tumours, financing basic scientific research will be key in improving outcomes for brain tumour patients and, one day, finding a cure. This report reveals that this type of research in the UK is largely supported by charitable/non-profit organisations, a fact that should weigh heavily on the minds of anyone who doesn’t give to charities because they believe government can be left to fund a cure.