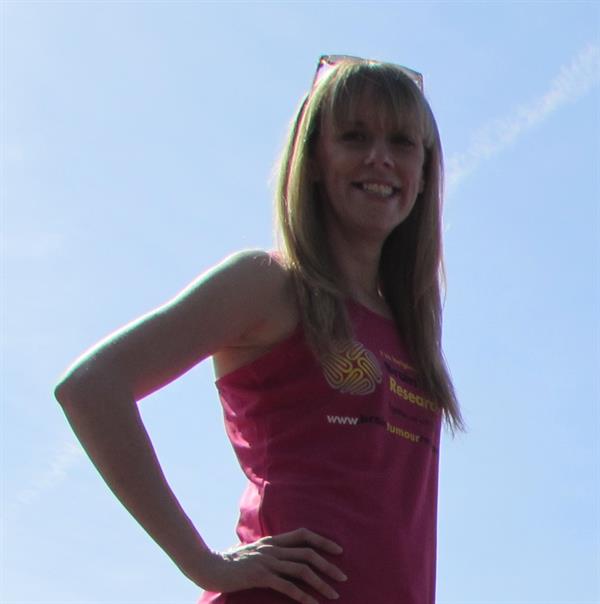 A bereaved daughter is setting out to break a world record to cover the UK’s three highest peaks.

Claire Hobson, 37, from Bagshot, lost her mum Penny Rowland in September 2017 not long after her 66th birthday. Penny had been diagnosed with a low-grade glioma in 2009. Initial treatment was successful but the tumour later returned and was cancerous.

Claire is one of five ultra-runners in the team for the three day 470-mile relay from Fort William in Scotland to Caernarfon in North Wales.

The current record stands at 54 hours and 39 minutes and was set more than 35 years ago. In order to achieve their aim, the team will need to run at an average speed of seven miles a minute.

Claire said: “I am nervous and excited in equal measure about taking part in this marathon relay challenge. I know it’s going to be very tough, not only running up and down Ben Nevis, Scafell Pike and Snowdon, but also completing the miles in between with the added time pressure of trying to beat the world record, but I am doing this in memory of my mum.”

You can find out more and donate to the challenge.