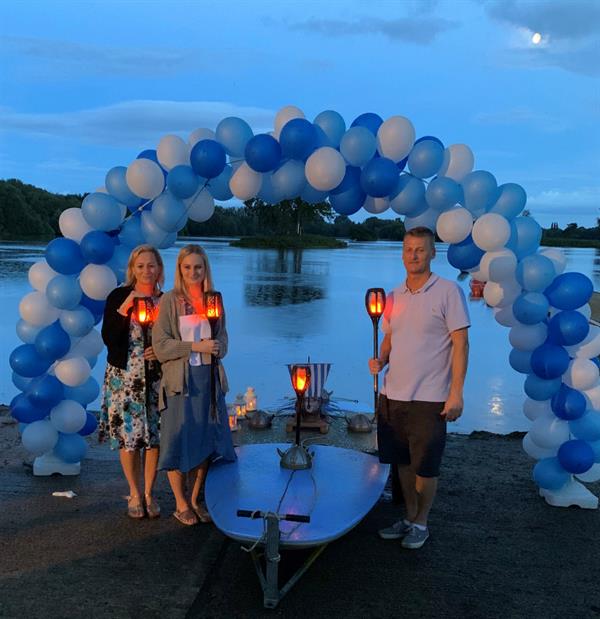 Helen and Craig Low, along with their daughter Harriet, have launched the William Low Trust on the second anniversary of the loss of their son William.

Will was diagnosed as a five-year-old with a cancerous medulloblastoma tumour after complaining of head, neck and leg aches over several weeks. Will underwent surgery, followed by radiotherapy and chemotherapy and recovered. When he was 13, he and his family had to face the crushing news that the brain tumour was back and underwent further surgery and treatment. However, in July 2016 aged 16, a routine scan showed that new tumours had appeared in Will’s spine. Will died aged 17 surrounded by his loving family.

On Sunday, 11 August 2019, friends, family, some of Will’s nurses and staff from his secondary school gathered for a celebration of Will’s life.

The William Low Trust will raise funds for Brain Tumour Research to help make a difference for future brain tumour patients so that Will’s death won’t have been in vain.

Our Chief Executive Sue Farrington Smith said: “It is tragic that Craig and Helen too had to suffer the devastation of the loss of a child to a brain tumour.

“I was privileged to meet William and admired his strength and courage. I am pleased that his family has chosen to join the Brain Tumour Research family in our fight and join an ever- growing band of charities united with one voice to beat this awful disease together.”