We are grateful to Vicki Morrison, who worked with us in February 2020 to share Kyle's story here. Sadly, Kyle passed away on 15th October 2020. We remember Kyle as we continue our work to raise awareness of this devastating disease and to fund research to help find a cure. He will be forever in our hearts.

Eight-year-old Kyle Morrison was diagnosed with the least survivable of all childhood brain tumours six months ago. His devastated mum was given the nightmare news that he had a year to live. Now, half way through that “death sentence” she is desperately trying to raise the money needed for a clinical trial which she believes is their only hope.

Kyle is just a normal eight-year-old. He likes all the usual things and absolutely lives for his LEGO. He’s not a massive fan of school and doesn’t really like dressing up but I managed to get him off to school dressed as The Enormous Crocodile for Roald Dahl Day last September.

It was the day our lives changed forever and was probably the last ‘normal’ day we had. I had a phone call at lunchtime from school, Andrew’s Lane Primary near our home in Cheshunt. It’s about a 15-minute drive but, that day with my mum at the wheel, we somehow managed to get there in just five minutes.

“We had been told that Kyle had suffered a stroke. But how could that be? He was just a little boy. My heart raced as I arrived to see his face had swollen and dropped on one side. It was horrendous but, unbelievably, there was worse to come.”

We went to the Lister Hospital where Kyle underwent two days of tests until, finally, he had an MRI scan. I honestly can’t remember much about it now; it was as if everything was in slow motion and things were happening around me.

From there we were blue-lighted to Addenbrooke’s in Cambridge and that was the first time I recall being told directly that Kyle had a brain tumour. I do remember asking the doctor if it was cancer and she looked at me but seemed unable or unwilling to answer. In that moment I knew without even being told and I burst into tears.

One thing I can remember clearly is the date we were finally told that Kyle had a diffuse intrinsic pontine glioma or DIPG. I think that perhaps they are the worst words a parent can ever hear. There is precious little treatment and no cure, zero chance of survival and we were told that, at best, Kyle had just 12 months to live.

We are now half way through that death sentence and, at the moment, it seems extraordinary that, for most of the time, Kyle looks and behaves as if there is nothing wrong with him. He is going to school for an hour or so on most days and we are trying to keep things as normal as possible for him. All he knows is that he has a ‘bump’ in his head but he’s far too young to know any more than that.

Immediately after his diagnosis he was put on steroids to help reduce the swelling in his brain. The drugs caused a massive change in him to such an extent that his grandma hardly recognised him.

He put on so much weight – going from wearing clothes which were sized for seven to eight-year olds to ones which were aged 10 – 11. His personality changed massively and he became angry and violent to the point where he would shove his two-year-old brother Tyler saying he wanted to kill him and throw things at me.

“It was a very, very scary and difficult time but I know it was a necessary evil so he could have two weeks of radiotherapy. Fortunately, the treatment succeeded in shrinking the tumour and Kyle has changed back, mostly to the boy he was, before the steroids caused the dramatic change.” 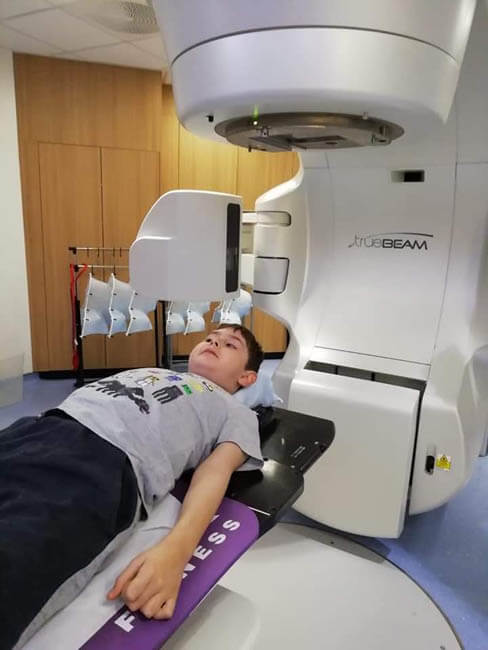 It’s great to have the old Kyle back but we are now facing the biggest fight of our lives. Having been told there is no further treatment in the UK we are waiting to see if we can get Kyle on a clinical trial in Seattle in the US. It looks as if this will be our only hope and the only way we can access it is to raise around £300,000. My mum has started a crowdfunding page and, at the moment, we have around £22,000 so we are a long, long way off where we need to be.

DIPG is a rare diagnosis supposedly but I was devastated to find out on Facebook there was another family in Essex going through what we are facing. They managed to raise the money – also for the Seattle trial – but their daughter Lily Wythe, who was just 14, died before she could make it. That is utterly devastating and it’s hard to put into words how I feel about that. 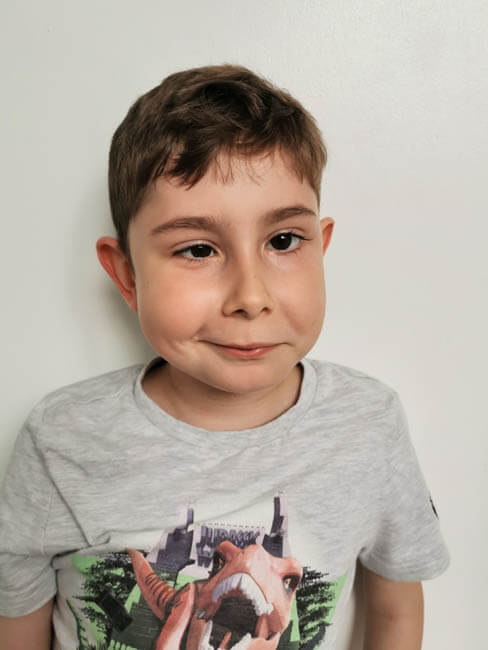 It’s very hard to accept that in this day and age children are being diagnosed and then told there is no real treatment for them. For now, we are hoping for a miracle.

If you have been inspired by Kyle's story and would like to know more about our lobbying, research updates and fundraising opportunities, please sign up to our weekly e-news. 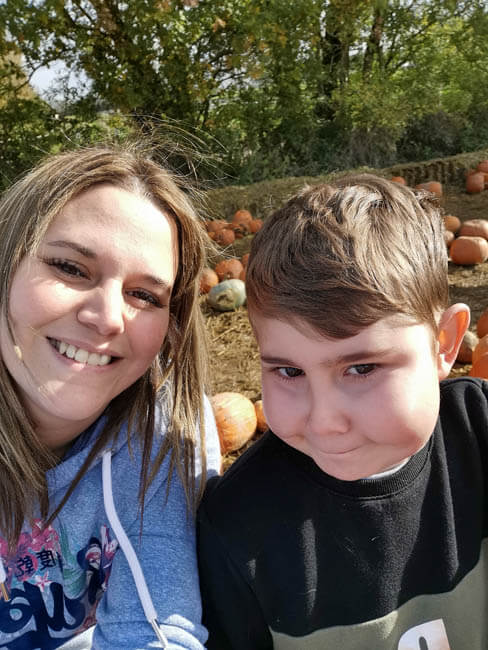