In 1995 Ian was diagnosed with a brain tumour.  Married to Sally with three children, Ian counted himself one of the lucky ones because he survived so long.  In 2009 the tumour turned cancerous and he had to undergo an operation to remove part of it and then undergo a fairly intensive period of chemotherapy whilst training for the famous three peaks challenge, which became known as Meek’s Peaks.  Sadly Ian passed away on 1st August 2012 leaving a legacy of research at Leeds University having raised over £105,000. 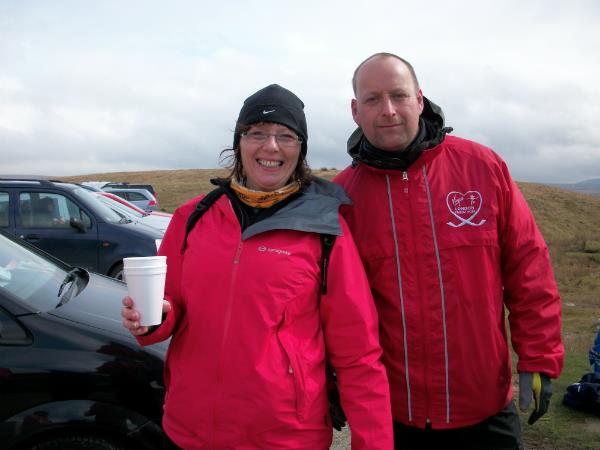