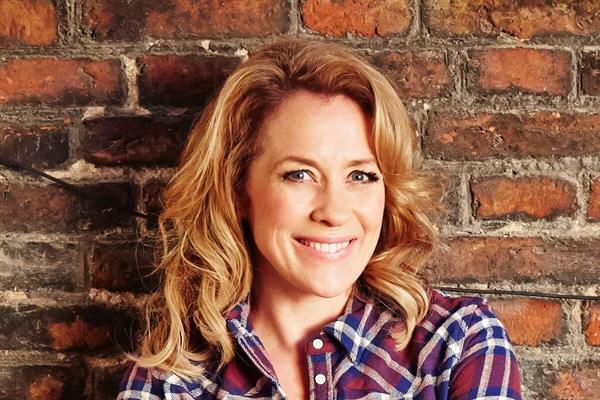 Renowned property expert, businesswoman, TV presenter and writer Sarah Beeny, a supporter of Brain Tumour Research since 2013, has today announced in The Telegraph that she has been given a diagnosis of breast cancer.

On Friday, she began a course of chemotherapy; she will have a mastectomy in the New Year, followed by radiotherapy.

Sarah’s mother had breast cancer which spread to her brain and she died aged 39, when Sarah was 10. This has led to Sarah working closely with us for nearly a decade during which time she has attended events virtually and in person and she has been a consistent promoter of our Wear A Hat Day campaign.

In June she told us “Brain Tumour Research is a cause that is personal to me but more than that the charity has become important to me as I've watched them grow and their impact increase … as I approach a decade of supporting Brain Tumour Research I do so with a sense of pride at what our charity is doing and optimism for what we can achieve together going forward.”

Sarah has shown us kindness, compassion and loyalty and is hugely popular with supporters who have met her. We send fondest best wishes to her and to her family as she embarks on her treatment regimen but as she told The Telegraph “…because people like my mother died they did loads of research which means we’re now in a position where I won’t die. She died to make sure that I won’t die. So I’m going to live for both of us.”