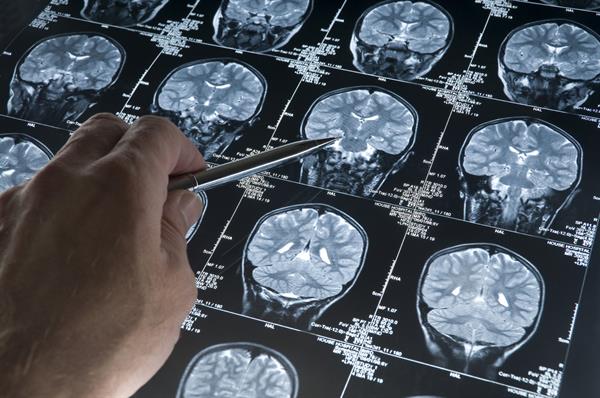 Prime Minister Boris Johnson has announced a new national mission to tackle dementia with £95 million in ringfenced funding in support which aims to boost the number of clinical trials and innovative research projects. The Dame Barbara Windsor Dementia Mission will be driven by a taskforce from industry, the NHS, universities and families living with dementia and the PM has called for volunteers to join a “Babs Army” by signing up for clinical trials to beat the disease.

Dr Karen Noble, Director of Research Policy and Innovation at Brain Tumour Research, commented on this news: “I am delighted by this investment into understanding this branch of neuroscience. It shows that, with high visibility and passionate campaigners, money can become available for research funding.”

This announcement comes at a time when there has been criticism of the roll out of a £50m donation towards motor neurone disease (MND) research. Former rugby league star Rob Burrow has said that the Government has 'blood on its hands' over this MND research delay.

The November 2021 pledge from the government to MND research was part of a £375m investment into neurodegenerative disease research but is yet to materialise leaving the former Leeds Rhinos player frustrated and angry.

The government said it "remained committed" to funding research and a Department of Health and Social Care spokesperson said it had invested millions of pounds into MND research.

Dr Noble added: “This delay in deployment in research funding is one the brain tumour community is very aware of; £40 million was committed to research in 2018 and the planned roll out was over the following five years. However, with just six months of that period left to run, less than 50% of the money allocated has reached researchers and we are committed to resolving that disappointing situation as quickly as possible, as are the All-Party Parliamentary Group on Brain Tumours and other influential figures at Westminster.”