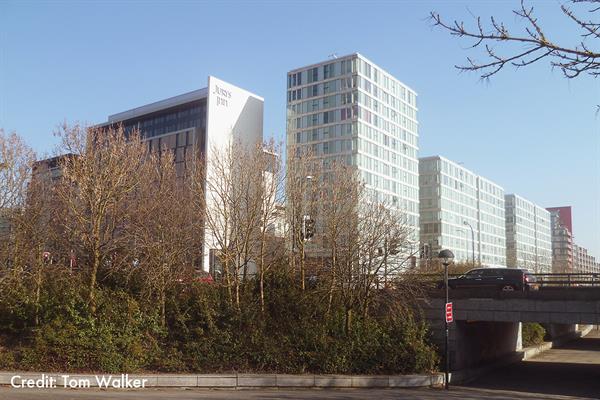 Jubilee celebrations are underway early in Milton Keynes after it was granted city status.

Milton Keynes is among eight new cities named for the Queen’s Platinum Jubilee, and later this year, there will be a Royal visit to formally bestow city status.

The Platinum Jubilee civic honours competition required applicants to show their cultural heritage and royal links as well as how their local identity and communities meant they deserved to the status.

The Cabinet Office has said that new cities can expect a boost to local communities and the opening up of new opportunities for people who live there.

Brain Tumour Research is proud to call the city its home having established its head office here in 2015, after a period of growth required the charity to relocate from its previous office in Padbury, near Buckingham.

Brain Tumour Research Chief Executive Sue Farrington Smith MBE said: “We are delighted that Milton Keynes has been recognised as a city, even before we moved here we centred our networking in this dynamic community. Considered by many to be the UK’s most successful business city, we are really pleased to be part of this vibrant landscape and look forward to the celebrations.”