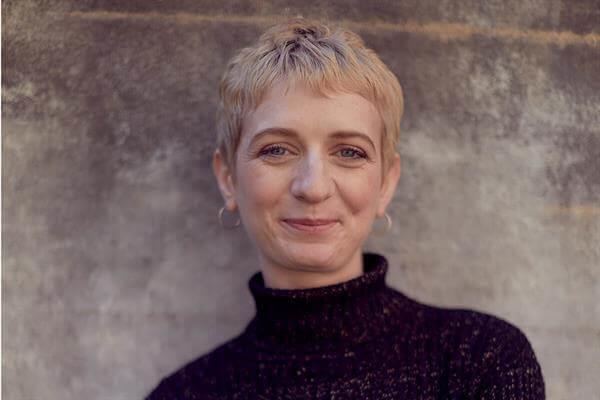 Tributes have been paid to actress Phoebe Frances Brown who has passed away from a brain tumour at the age of 29.

She died at her Nottingham home yesterday with her family and partner Jake at her side.

Her one-woman show The Glad Game was inspired by her diagnosis and written partly during a hospital stay.

Phoebe’s agent Joe Powell of Curtis Brown said the industry had “prematurely lost one of its brightest stars.”

He added: “Phoebe’s talent was matched only by her humour and determination.”

Hugh Adams, Head of Stakeholder Relations at Brain Tumour Research, said: “In February 2020 I was invited to attend an early version of The Glad Game, a solo show from Phoebe Frances Brown. It charted her experience of having incurable brain cancer. It was funny, incredibly poignant and it was gutsy. Brain Tumour Research remained supportive of Phoebe and the play, and I knew recent updates on Phoebe’s health hadn’t been good but this news is a real shock and our thoughts are, of course, with her family and friends at this desperate time. She memorably said that her tumour affected the area of her brain that controls speech, language and memory and that the key tools of being an actress are speech, language and memory. A uniquely challenging disease that was uniquely challenged and described by Phoebe.”