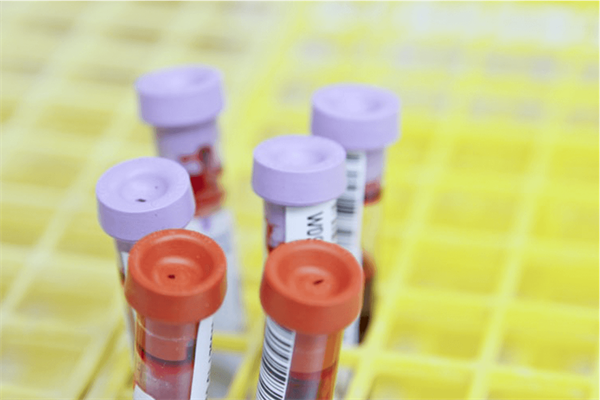 The brain is separated from the rest of the blood stream by the blood-brain barrier. Whilst acting as a filter protecting the brain it also poses a challenge when medicines need to get into the brain. In this US based trial researchers want to give the new drug LB100 to people before brain tumour surgery. They will measure how much LB100 is in the blood and how much gets into the brain and in turn this may help with the use of LB100 to treat brain tumours in the future.

This abstract looks at testing the safety of Delta24-RGD (DNX-2401), an oncolytic adenovirus, locally delivered by convection enhanced delivery (CED) into the tumour and surrounding brain of patients with recurrent glioblastoma and concludes that CED of Delta24-RGD not only in the tumour but also in surrounding brain is safe, induces a local inflammatory reaction, and shows promising clinical responses.

There is an opportunity to join Professor Marino’s team at Queen Mary University of London as a post-doctoral research associate.

Find out more about how we welcomed supporters back to our Queen Mary Research Centre last week.

Congratulations to Dr Nimrah Munir, the Principal Biomaterials Scientist at QV Bioelectronics, and a key player in the development of cutting-edge brain cancer therapy technology who is among the winners of Innovate UK’s Women in Innovation awards.

Outpatient brain surgery has many advantages for the psychological and physical wellbeing of patients, as well as reduced costs to the health care system. A one-year period study has been conducted where 37 of 334 patients met inclusion criteria for an outpatient protocol. The study’s conclusions are that in select patients undergoing brain tumour surgery, same day discharge should be considered.

The Ivy Brain Tumour Centre at the Barrow Neurological Institute in the US has launched a Phase 0/Ib clinical trial of AstraZeneca’s AZD1390 in recurrent grade IV glioma patients. AZD1390 is an inhibitor of Ataxia telangiectasia mutant (ATM) kinase. The open-label, single-centre trial will enrol up to 21 subjects with a recurrent glioma who need re-radiation.  The goals of the trial are to validate the blood-brain barrier penetration of AZD1390 and analyse if it can boost the efficacy of radiation therapy.

The AMRC is committed to embedding public involvement in health and care research. In collaboration with funders, regulators and research organisations across the UK they have signed up to a bold new shared commitment to improve public involvement in research which they hope will help bring about changes that will drive up standards in health and social care research. Also they have also just released a new animation explaining how the charity, public and industry sectors help make research happen.

Finally this week a quick note of thanks to the scientists who gave oral evidence to the APPGBT this week, alongside the evidence provided by those engaged in clinical research the previous week the panel members, primarily but not exclusively MPs, have been given a really full picture of the current brain tumour research landscape in the UK.