Does ethnicity play a role in survival from brain tumours? 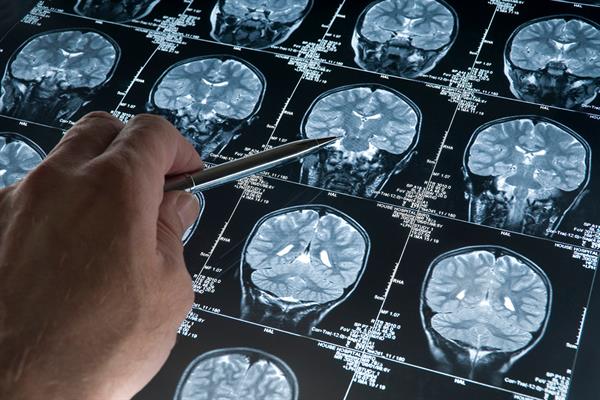 The NCRI Festival, the UK’s largest cancer conference to bring together the brightest scientific and medical minds to advance cancer research in the UK is taking place this week and today's focus is on a study which is the first of its kind in the UK looking at the impact of ethnicity on brain tumour survival.

The research was presented by Ms Hiba Wanis (MPhil), a PhD student and research assistant within the Centre for Cancer, Society & Public Health at King’s College London.

Researchers hope that the outcomes from this analysis will help doctors provide relevant and accurate information on a patient’s prognosis, and also allow patients to understand why they could be at a higher or lower risk of survival than other groups of people.