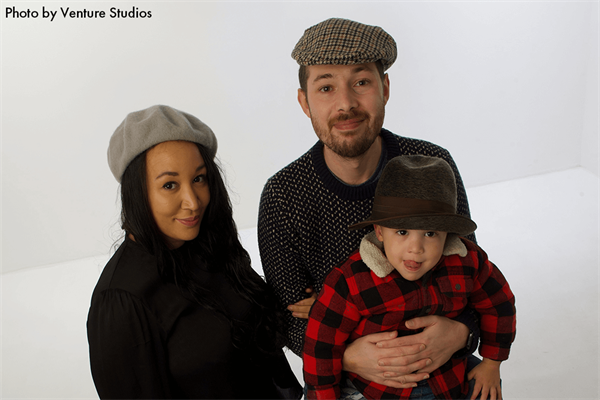 Following the tragic death of Aria Nikjooy in February, his memoir about his brain tumour journey has been published.

Broken Brain: Brutally Honest, Brutally Me is a no-holds-barred account of Aria’s life with a brain tumour. Painfully funny and honest, it is hoped that anyone affected by cancer – patients, family and friends – will draw hope and strength from the book. Raw and inspiring, the book also serves as a manual for medical professionals to understand what a patient goes through and to inspire them to remember the people behind the patients.

Aria was first diagnosed with a grade 4 cerebellar medulloblastoma in November 2018 and underwent surgery, followed by radiotherapy and chemotherapy. In March 2020 he was given the devastating news that the tumour had come back and he underwent a second craniotomy. Just months later, a scan revealed further recurrence and Aria had a third surgery and further radiotherapy treatment.

Aria passed away on 8th February, aged 30, leaving his wife Naomi and their three-year-old son, Eliyas.

Before he died, Aria worked with Brain Tumour Research to share his story to help raise awareness of this devastating disease and, together with his family, featured in our Wear A Hat Day campaign.

Inspired by his son, he also wrote Eddie and the Magic Healing Stone, a children’s book to help explain his diagnosis and illness to his little boy.