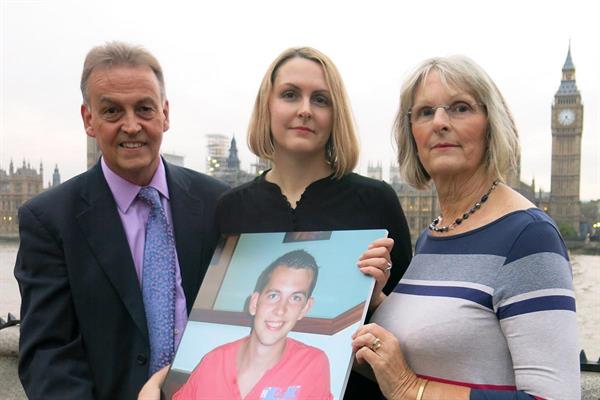 Brain Tumour Research is marking the fourth anniversary of the Westminster Hall debate on brain tumours which came about after more than 120,000 people signed an e-petition calling for change.

The petition was started by Maria Lester in August 2015 to mark the first anniversary of the death of her brother, Stephen Realf’s. The petition called for funding for research into brain tumours to be increased to £30m - £35m a year in order to bring it into line with funding for other cancers. The response was enormous and triggered the first ever inquiry by the Petitions Committee.

George Freeman MP, then Life Sciences Minister, accepted that the Government “needs to do more” and established a Task & Finish Working Group which reported its findings in 2018. As a result the Government allocated an extra £40m of funding over five years and Cancer Research UK agreed a further £25m injection.

We have been proud to stand with Stephen’s father Peter Realf as he continues to campaign with us. Like us, he is concerned about the enormous impact of Covid-19 on charity income. Watch his video below.