The eyes have it: the importance of regular eye tests 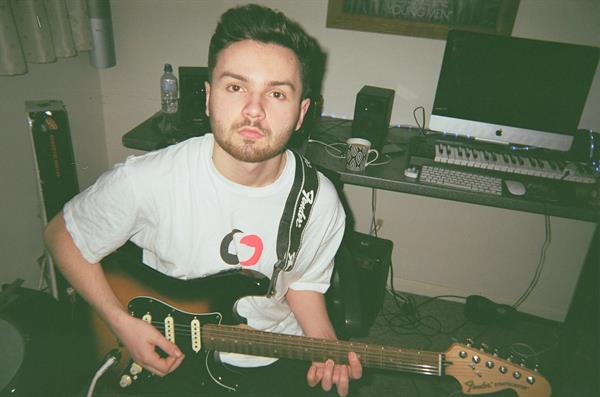 National Eye Health Awareness week from 23-29 September aims to inspire and educate people on the importance of eye health and why they should go for regular sight tests.

Taking minimal steps in caring for your eyes is important not just for people who fear losing vision, but also as an important early indicator of other health conditions including diabetes and high blood pressure.

At Brain Tumour Research we regularly hear from patients who have been sent by an optician to their hospital eye clinic or even local neuroscience department for rapid diagnostic tests and treatment. Opticians are able to detect a build-up of pressure in the brain which can be an early sign of a brain tumour.

Patients who have benefited from swift action from an optician include Catrin, Harry and Shannon.

In the case of 20-year-old musician Harry Mockett, he realised a year ago that he was struggling to focus watching TV and booked an appointment at Specsavers. He was prescribed a pair of glasses which didn’t seem to help so he returned a week later. After another examination, Harry was told to go straight to eye casualty at his local hospital.

Harry was diagnosed with a craniopharyngioma brain tumour for which he underwent urgent surgery – the tumour was already the size of a golf ball and any further growth could have left him blind or even killed him. After proton beam therapy in Germany, Harry is now doing well and has released his debut EP ‘H.I.M.’ in June this year.