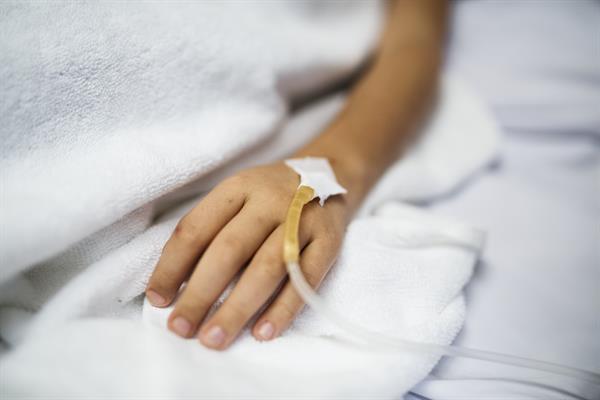 England has failed to catch up with the best-performing countries when it comes to cancer care, says new analysis by the Health Foundation. According to the report, if services were improved, 10,000 lives could be saved each year. Key to saving these lives is earlier cancer diagnosis.

For each, the UK has remained in the bottom two since 2000 for five-year survival. Breast cancer is the only one that saw an improvement.

The study does not include numbers for brain tumours. But we know that the UK also lags behind in this area. According to a big international study into global cancer survival, which we wrote about earlier this year, five-year survival for British brain tumour patients is 26%. That percentage is lower than for the countries observed in the Health Foundation study. The other countries’ five-year survival is at least 30% or more.

The UK government is aware of the issue and promised an extra £20bn a year by 2023, claiming cancer and its faster diagnosis would be a priority.

Late diagnosis is bad for any type of cancer but early diagnosis is only helpful for brain tumours if the disease can be cured and if its management can prolong quality of life. Both of these remain a big challenge in care for brain tumour patients and that is why we believe finding a cure or treatments that can significantly prolong lives are essential.

These numbers accentuate the need for further research funding into brain tumours which has been historically underfunded.