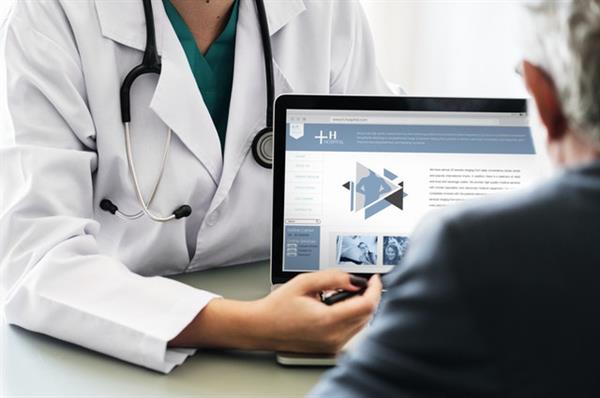 The recent publication of the National Cancer Patient Experience Survey 2017 reveals that, although a generally positive level of responses, patients with brain tumours continued to generally score lower than other cancer patients.

The purpose of the National Cancer Patient Experience Survey is to gain an insight into the standard of care cancer patients feel they are receiving, in order to locate areas of service that need improvement. The scoring refers to the percentage of positive responses received for each question of the survey, so a low score would indicate a negative experience for the patients.

The report found that brain tumour patients had the lowest score in response to the question as to whether they felt that the GP’s and nurses at general practice did everything that they could to support them while having cancer treatment, with only 52.2% giving a positive answer.

Other questions from the survey in which the lowest scores came from brain tumour patients included: ‘Were you involved as much as you wanted to be in decisions about your care and treatment?’, as well as ‘Overall, did you feel you were treated with respect and dignity while you were in hospital?’. Despite the response to these two questions being generally positive, with the scores being 74.3% and 84.5% respectively, they are still significantly lower than the national averages, 78.5% and 88.8% respectively, and therefore other cancer patients.