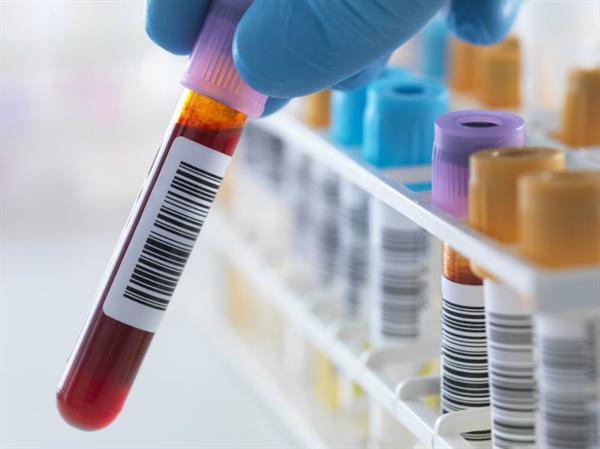 This morning, it was announced that scientists have taken a major step towards one of the biggest goals in medicine - a universal blood test for cancer.

Being able to identify cancer at an early enough stage so that it responds to the existing therapies is one of the greatest challenges associated with successful treatment. However, this can prove difficult as a lot of the tests that are currently in use may not be sufficiently accurate, or the symptoms may only be detected at a late stage.

A team at Johns Hopkins University has trialled a method that detects eight common forms of the disease. Potentially, people could have an annual blood test and if the result is positive, they would then undergo more stringent tests to determine what form of cancer it is and what is the best treatment.

These cancer sites that were examined in the study didn't include brain but the study does suggest that scientific progress has been made across many different types of cancers and there is the potential to include this test as part of a routine medical screening.

Our Director of Research, Dr Kieran Breen says: “This is very exciting news as we desperately need early tests to help us detect cancer. However, brain tumours are very complex and have their unique properties hence further work will be required to determine whether this current test may be useful. One of the issues is the blood-brain barrier (BBB) that protects the brain. Because of it, any tumour markers may not be released into the blood and this may prevent us from detecting cancer cells within the brain.”

Brain Tumour Research is committed to understanding the many different forms of brain tumours and to use this information to help to identify early tumour markers. As part of this, scientists from our Centre of Excellence at the University of Portsmouth have developed an optimised, realistic and workable model to mimic the blood-brain barrier, so future research might give us more answers and particularly be able to screen whether specific factors which act as tumour markers may be able to cross and get into the blood where they can be identified.