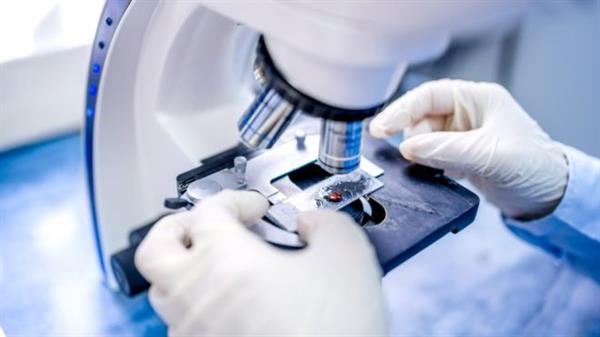 A study was published in the British Journal of General Practice which reported the results of the National Cancer Diagnosis Audit (NCDA). This assessed how suspected cancer patients were referred to hospital for further diagnosis, usually by their GP, and how long it subsequently took for the final diagnosis to be made.

The situation is very mixed for brain tumour patients. A significant number (65%) were diagnosed following admission to the Accident and Emergency (A&E) department, the vast majority of these being so ill that they didn’t go to a GP in the first instance. This is the highest percentage of all cancer types using this route.

The average diagnostic interval for people with brain tumours – the time between an initial consultation to the confirmation of diagnosis – was 29 days, which is comparable with other cancer types. This demonstrates that once a patient is suspected of having a brain tumour, the subsequent journey through the system can be considered as being relatively efficient.