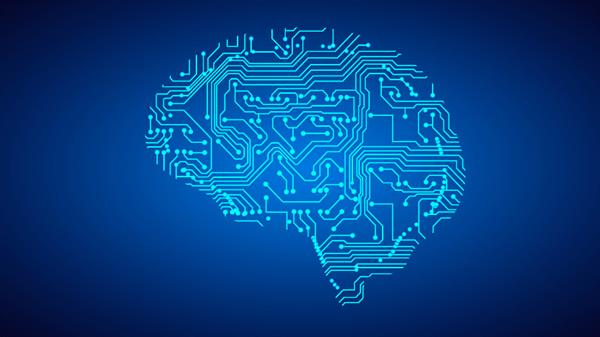 A fast and accurate diagnosis of a brain tumour is often essential in establishing an effective treatment plan. This task is currently carried out by specialised radiologists. However, studies on supercomputers and machine learning suggests that high-performance computing will soon play a supportive role.

George Biros, professor of mechanical engineering and his team at the University of Texas at Austin, have worked for nearly 10 years to create precise and efficient computing algorithms that can automatically identify gliomas following the detailed analysis of brain scans.

Their system scored in the top 25 percent in the challenge and were near the top for whole tumour segmentation.

Biros said: "Our goal is to take an image and dissect it mathematically in order to identify the different types of abnormal tissue – swelling, areas with very aggressive tumours, and dead tissue. It's similar to taking a picture of one's family and doing facial recognition to identify each member, but here you do tissue recognition, and all this has to be done automatically."

The image processing, analysis and prediction pipeline that Biros and his team used has two main steps: a supervised machine learning step where the computer creates a probability map for the target classes ("whole tumour," "oedema," "tumour core"); and a second step where they combine these probabilities with a model that represents how tumours grow in mathematical terms, which imposes limits on the analyses and helps find correlations.

Biros’ team ran its analysis on 140 brains in less than four hours and correctly diagnosed the tumours with nearly 90 percent accuracy, which is comparable to human radiologists.

This method developed by the researchers won’t replace radiologists and surgeons but it will significantly improve the precision and reproducibility of assessments and potentially accelerate diagnosis.