Brain Tumour Research trustees are vital members of our team, helping to guide us closer to a cure with their unique expertise. 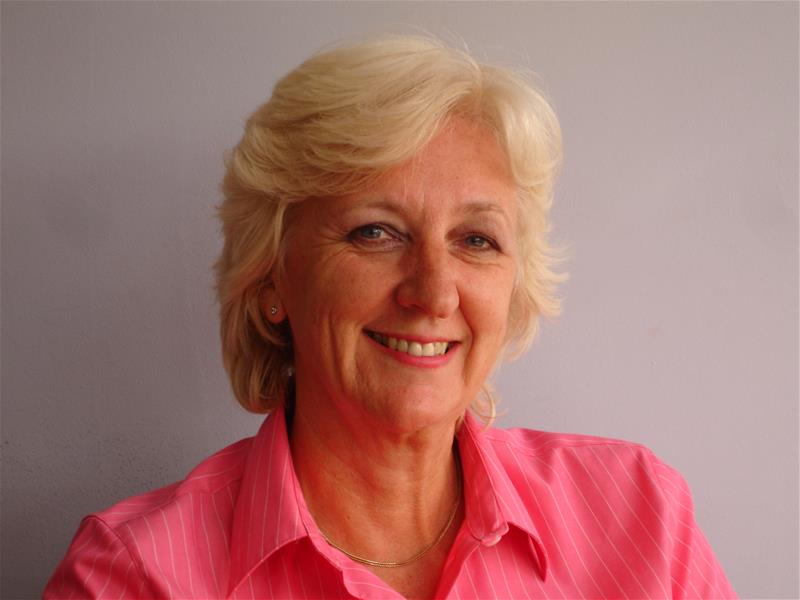 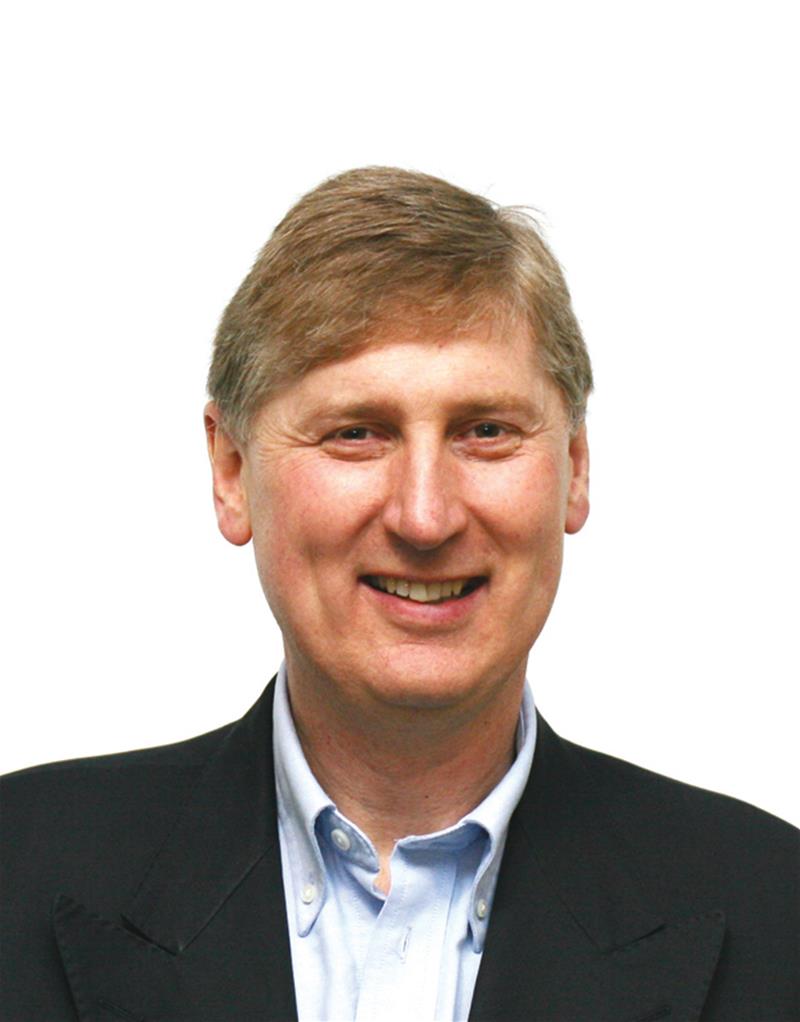 Rob Hughes worked at Mars for 32 years where he held numerous positions in Sales and Marketing for both their Pet Food and Food divisions. He was Managing Director of Mars Food in the UK  for 9 years and was a member of the Mars UK Board and the Mars European Food Board. Over the last three years he was a member and advisor to Business in the Community  ‘Health in the Workplace’ Leadership team.

Rob retired from Mars in May 2011. He is passionate about making a difference and is particularly interested in supporting the rehabilitation of children and young people with brain tumours, as well as raising brain tumour awareness and finding a cure. He is also the parent and charity representative on the NHS review of children’s neurosurgery. Rob and his wife, Carole, established Anna’s Hope, a member charity of Brain Tumour Research, when they lost their youngest daughter, Anna, to a brain tumour at the age of three years and eight months. 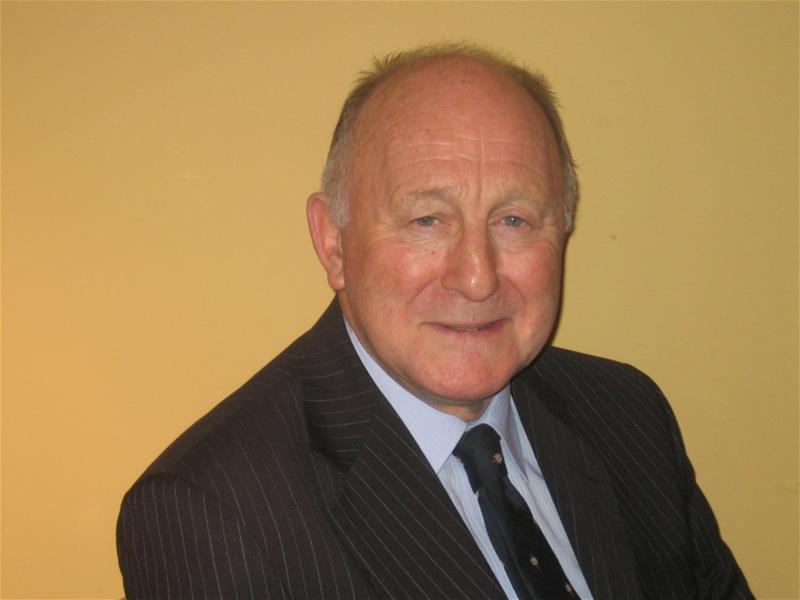 Sandy Saunders, President of the Board of Trustees, established The Diana Ford Trust in 2002 with other family members following the loss of his daughter Diana at the age of 38, to a grade IV glioblastoma multiforme. Diana's three sons were just seven, five and two. Sandy campaigned tirelessly for the formation of an alliance of brain tumour charities recognising the power of working together. In 2008, The Diana Ford Trust agreed to re-register as Brain Tumour Research and appoint new trustees from the membership. Two of the Diana Ford Trust’s three family trustees resigned to help facilitate the change. The move also allowed Brain Tumour Research to make use of the Diana Ford Trust’s cash deposits to fund the first stage of the new awareness campaign. 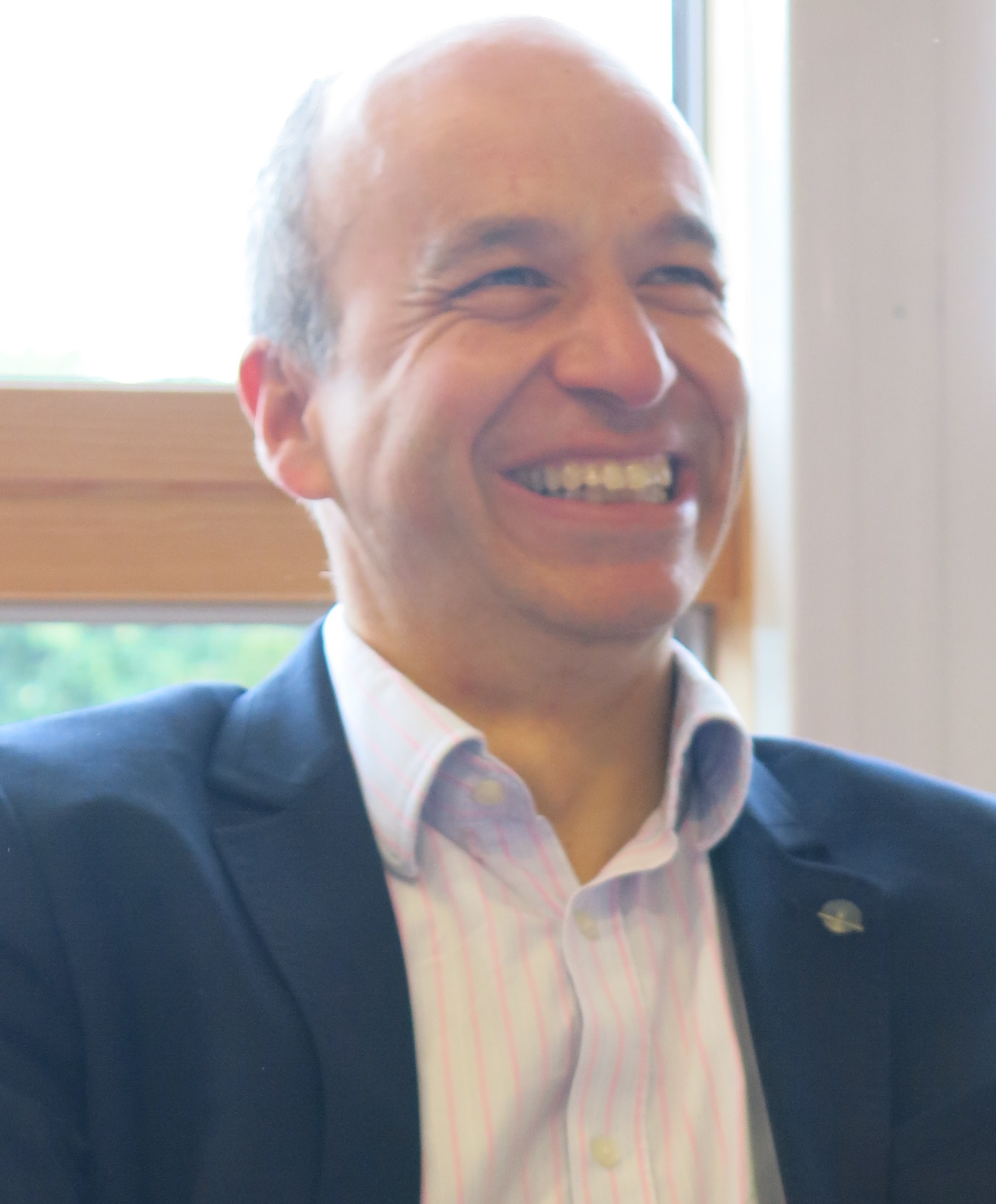 Prior to DS Smith, Jeremy managed the UK Legal Team at Siemens and before that he was EMEA Region Counsel for Baker Hughes, a Fortune 500 company. Jeremy is passionate about charitable causes and delighted to join the Board of Trustees of Brain Tumour Research. 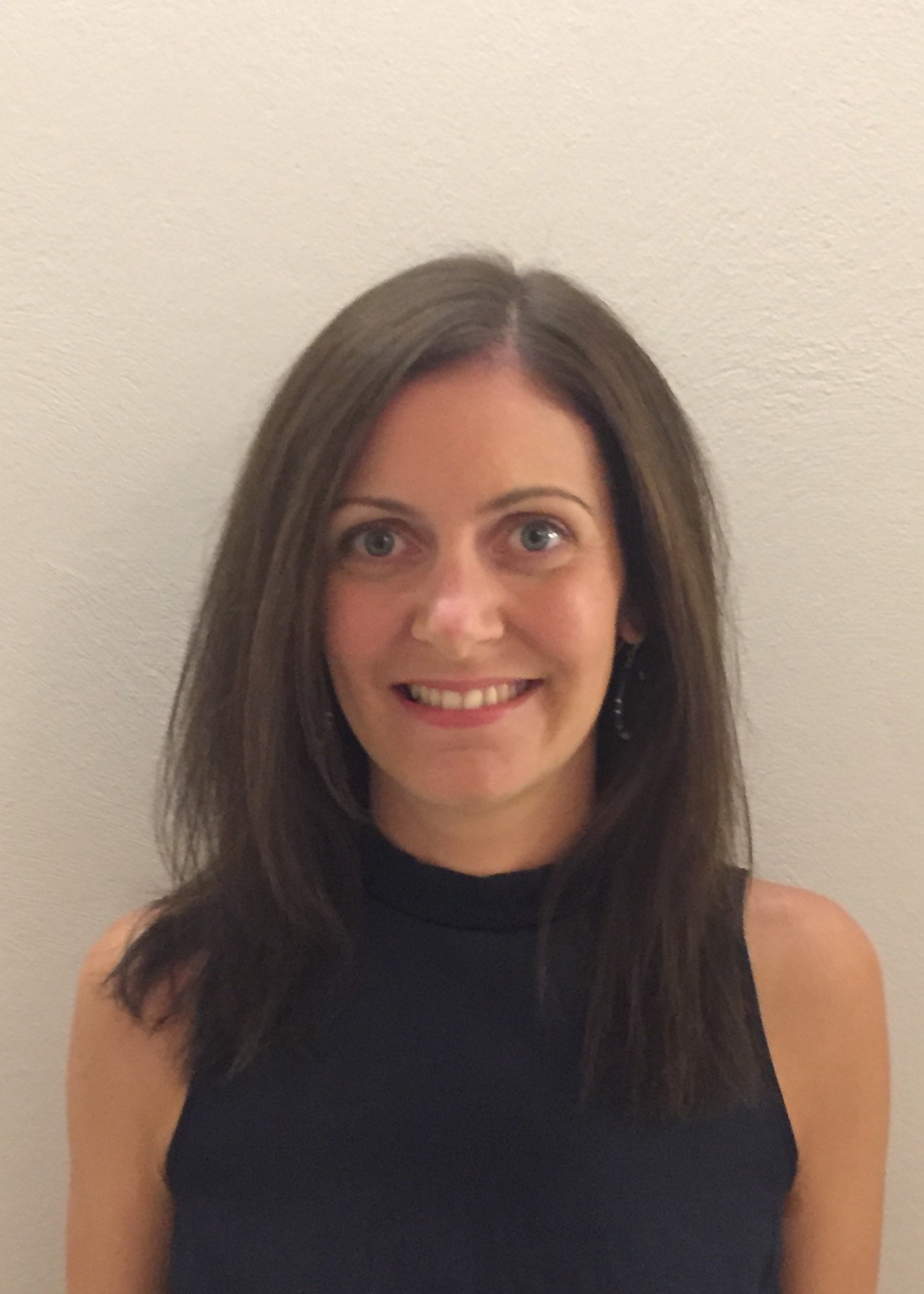 Jessica is the Head of Global Field Marketing at Genpact, where she manages all field marketing activities across the US, Europe, Australia and Japan, leading on integrated campaigns, account based marketing and events.

Jessica prides herself on her ability to manage and communicate with complex stakeholder groups showing leadership, team development and functional planning. Prior to Genpact Jessica spent five years at O2, where she led Business Marketing and has previously held marketing roles at tech giant Fujitsu and was an Account Manager at Pell and Bales, developing telephone-based fundraising campaigns for some of the UK’s most prominent charities. 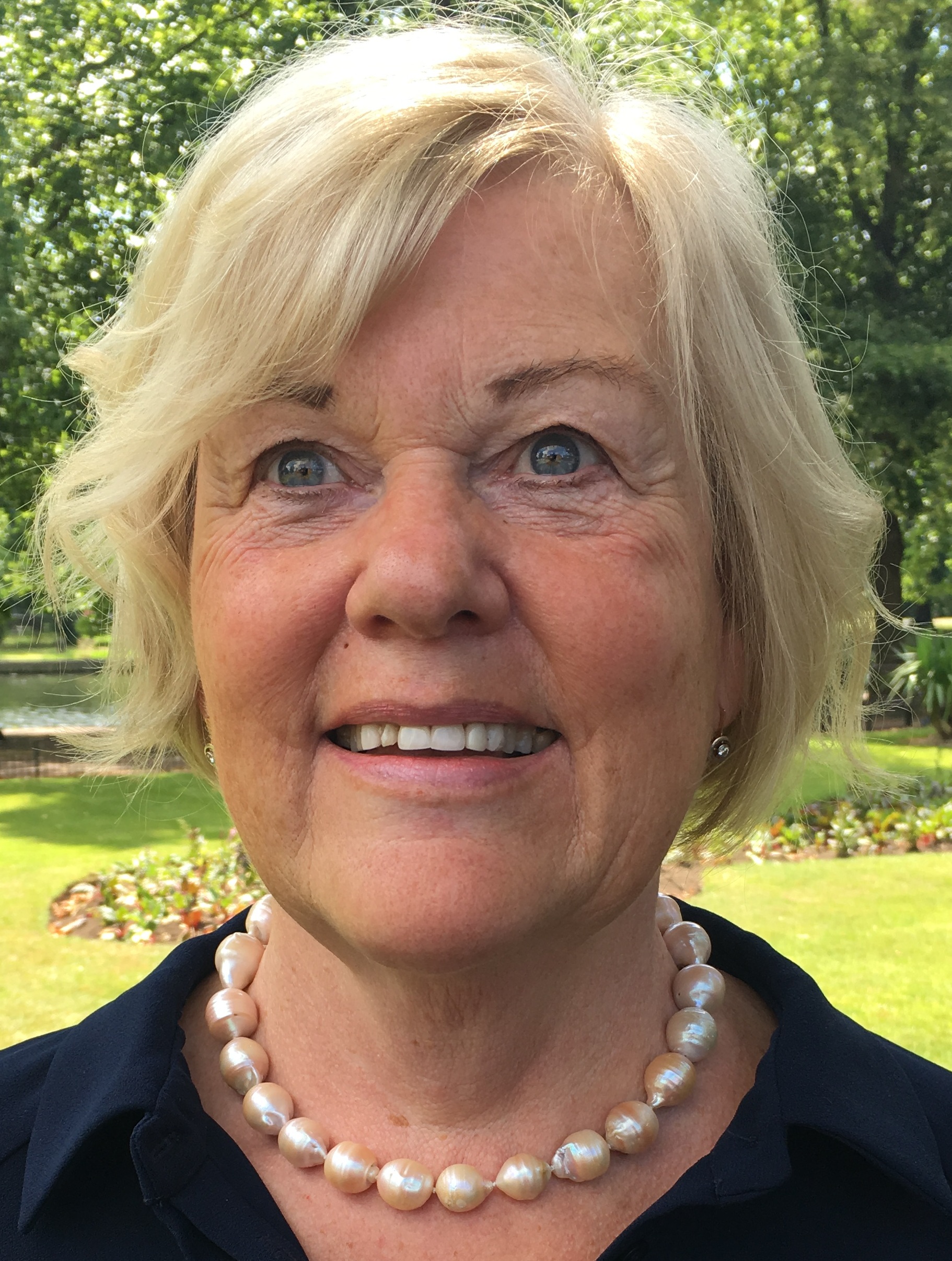 Margaret has a clinical background as a chartered physiotherapist with 20 years board level experience in the healthcare sector in the UK, USA and Sweden. Margaret has previously led two NHS Trusts as Chief Executive, and held non–executive roles for the East of England Ambulance Services NHS Trust and a UK-based biotech company, Cliniweave. She is also an adviser to the biotech company Oxehealth.

In 2007 Margaret founded management consultants, Partners in Practice Ltd, providing advisory services to the Cabinet Office and national bodies. She has also previously held advisory roles for the Department of Health, European Parliament and the United Nations.

Margaret is Chair of the Bedfordshire, Luton and Milton Keynes Mind charity and is currently International General Secretary for the European Union of Women (EUW), as well as the British Section Chairman. 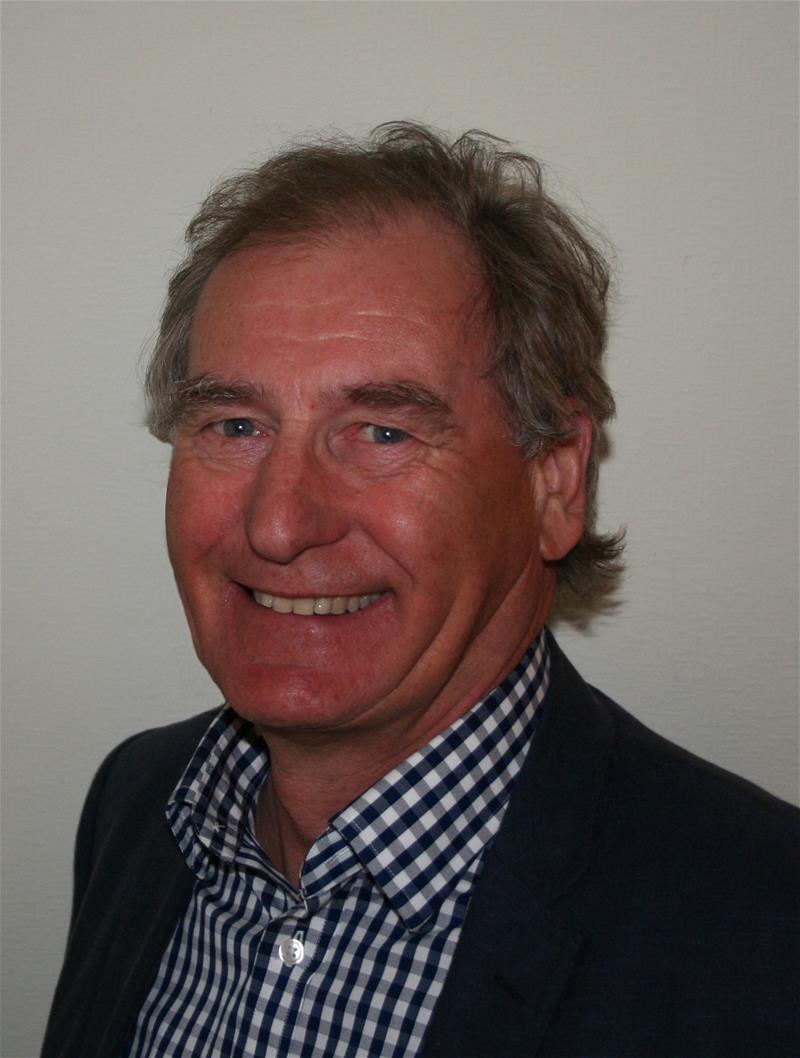 Nigel Boutwood has been at the forefront of brain tumour campaigning since 1993 when his son Charlie was diagnosed with a malignant medulloblastoma at the age of 20 months. Charlie’s treatment was remarkably successful and he is now grown-up, fit and healthy, and pursuing a career in advertising. Nigel remains passionate about giving something back to the brain tumour community and finding a cure for this dreadful disease. He is also Chairman of the charity Charlie’s Challenge. 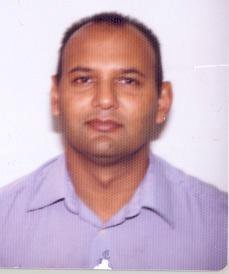 Ron joined Brain Tumour Research as a Trustee in January 2021 motivated by the desire to find a cure. Tragically in 1999, Ron lost his father to a grade 4 glioblastoma multiforme (GBM). In 2006 he lost his wife Nina at the age of 38 to a grade 4 GBM, leaving three young children. Having taken time out to raise a young family and with the experience of the personal devastation caused by this dreadful disease, he decided it was time to giving something back to try and find a cure. Ron is delighted to be working with Brain Tumour Research to help deliver its vision to find a cure for brain tumours.