Brain Tumour Research was originally known as The Diana Ford Trust and registered on 14th August 2002.

In 2005, The Diana Ford Trust joined an informal partnership of UK brain tumour charities known as The United Brain Tumour Campaign. In 2008, the Charity formalised this relationship and amended its name, to better demonstrate its objectives, to Brain Tumour Research.

At the end of June 2013, we formed a new charity, incorporated as a company limited by guarantee; the assets and trade of the Charity were transferred to this new charitable company at the beginning of the financial year 2013/14.

Our journey has been inspired by Alison Phelan, the niece of our Chief Executive Sue Farrington Smith and in whose name Ali’s Dream was founded; Charlie Boutwood, brain tumour survivor and in whose name Charlie’s Challenge was established; The Diana Ford Trust, created after the loss of a beloved daughter to a brain tumour; Anna Hughes, a little daughter lost whose name is now used to support so many through Anna’s Hope, and John Fulcher, a loving husband whose spirit lights the way ahead for BTRC, the Brain Tumour Research Campaign. 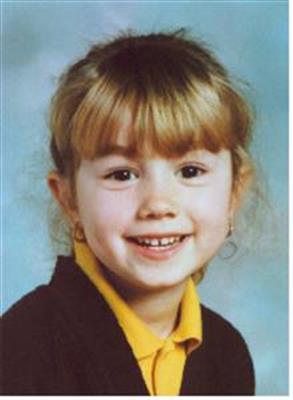 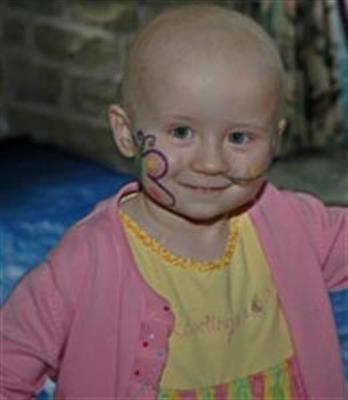 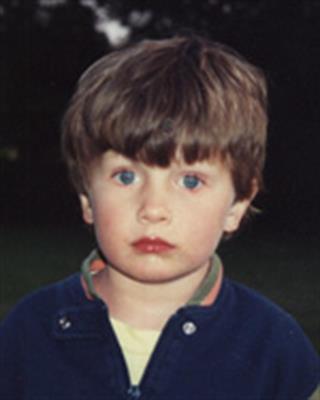 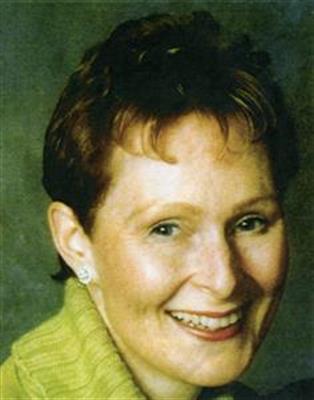 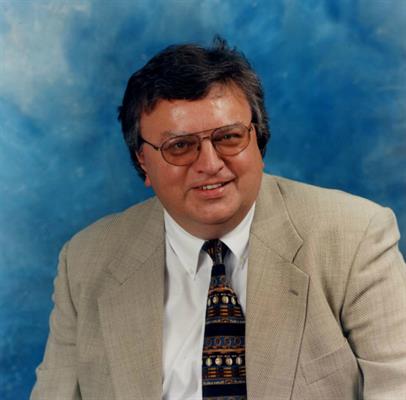 Of course, we have met so many astonishing, powerful, helpful, angry, devastated yet determined people. Determined to make a difference. Determined to join us in helping to fund the fight and find a cure for this devastating disease.

Thank you to each and every one of you, and all of those we are yet to meet who will help us further. We are inspired by all of you. We wouldn’t be here without you. And we are here for you.